10 Young Hawkers In Singapore Whom You Should Support 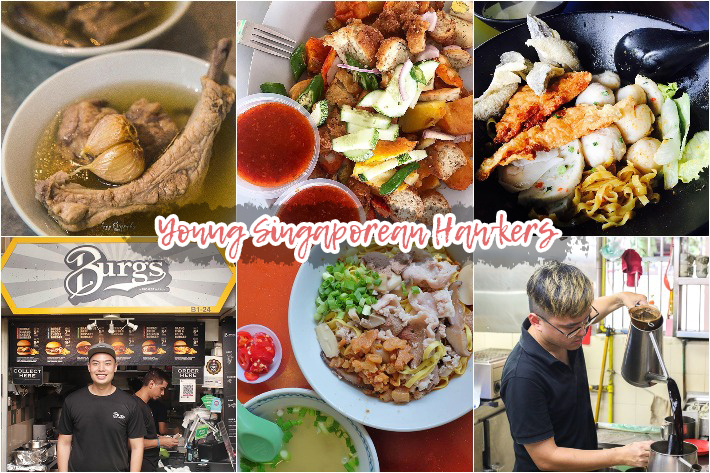 While we lament about the dying hawker trade in Singapore and the gradual demise of even ice cream push carts since ice ball sellers disappeared decades ago, passionate Singaporean youths have been entering the scene.

Albeit a small community, they are new blood that we respect for taking up the hard work and long hours that comes with the job along with the noise, the odour of oils, and uncomfortable heat.

From soulful bowls of seafood soup to local favourites such as nasi lemak and bak chor mee, young hawkerpreneurs have been keeping hawker food in Singapore relevant. Here are 10 individuals and groups out of the growing hawker community in Singapore we hope to see thrive and flourish. 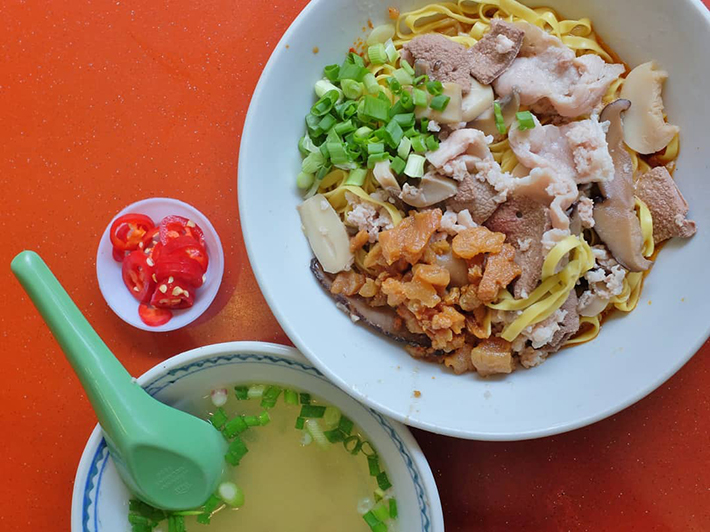 Known to be one of the best bak chor mee stalls in Singapore, 58 Minced Meat Noodles is helmed by second-generation hawker Mr Ang. The stall has been running since 1973 with him learning the ropes since he was a teen till he finally took over operations over a decade back. A Noodle Story is quite possibly one of the best-known hawker ramen stalls in Singapore. Founded by two chefs—Gwern Khoo and Ben Tham, who both earned their culinary chops working at fine dining institutions of the likes of Waku Ghin, Iggy’s, Jaan par Andre, and St Pierre, their noodles have earned them a spot in the Bib Gourmand list of Singapore’s Michelin Guide since 2016. 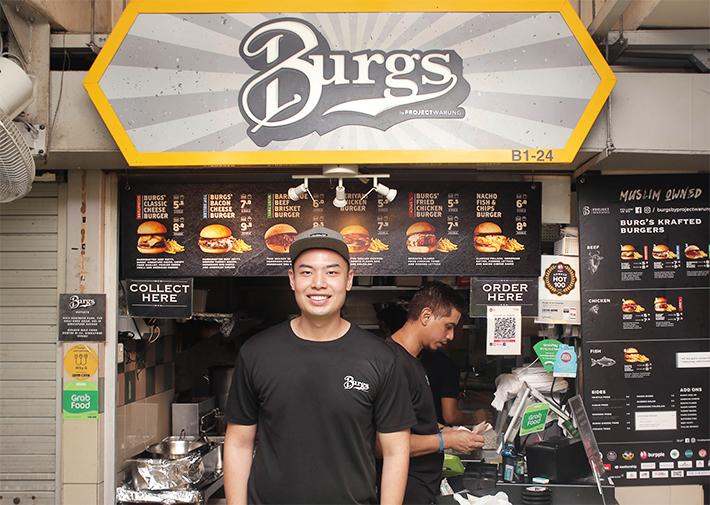 Burgs by Project Warung is a stall that is well-known by those familiar with Golden Mile Food Centre for their quality gourmet burgers that are affordably priced. Started by three young chefs, Burgs has been changing the halal culinary scene ever since they opened for business three years back. As an extension of their enthusiasm, they recruit young and optimistic individuals to their team. Instead of being cafe baristas, siblings Jack, Anna, and Faye run third-generation business Coffee Break which began in the 1930s by their grandfather who later passed the shop down to their father, James Sai. They dole out your traditional hawker cuppas with a twist so expect your kopis, tehs, and toasts to be modernised and trendy. 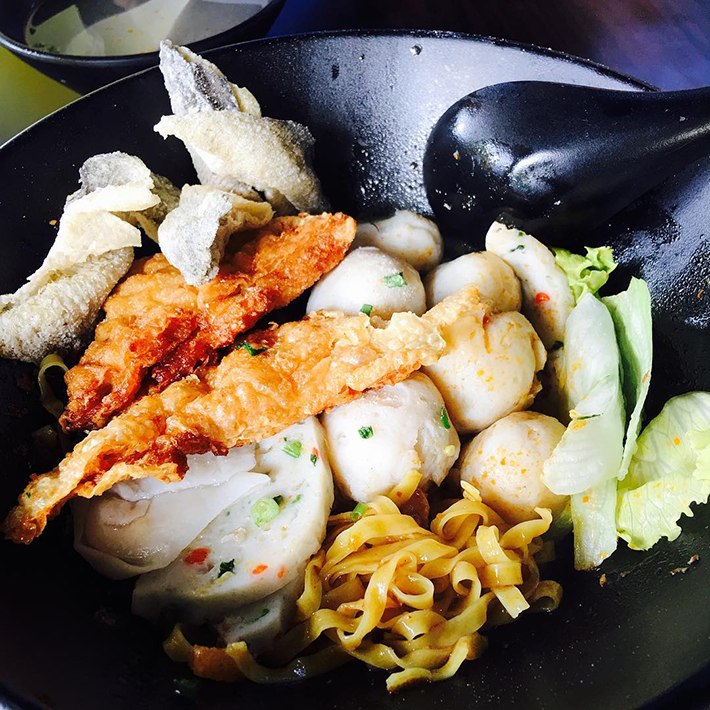 Douglas Ng’s passion was inspired by his grandmother’s handmade fishballs and thus Fishball Story was born with her simple recipe was simple to share what he believes real fishballs should taste like. With that, Fishball Story means more than just a story because it is about touching the lives of others by letting them reminisce childhood through reminding them of their grandmothers in their kitchens. 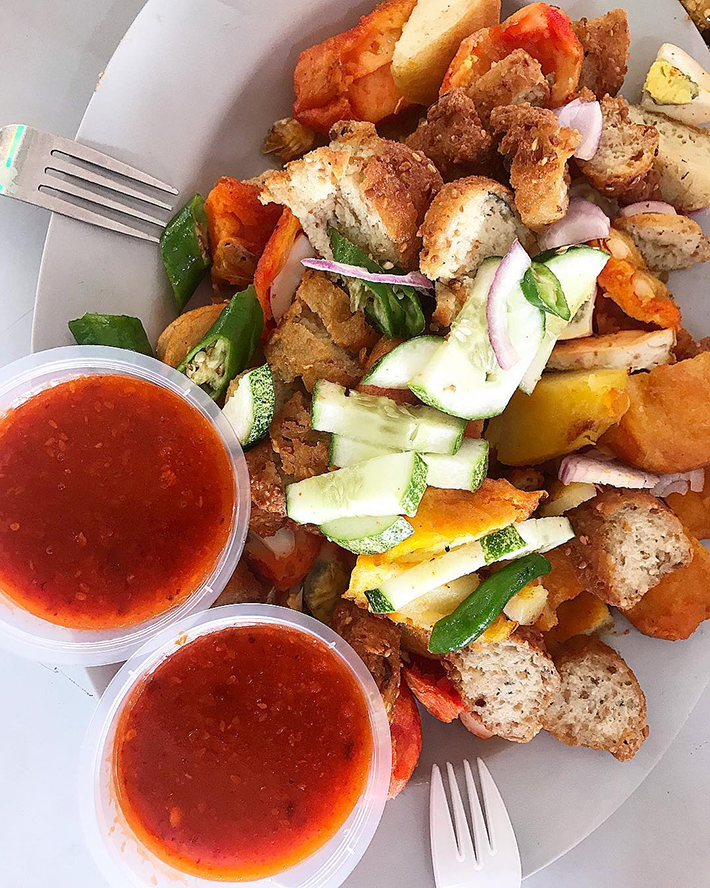 Habib Mohamed sells Indian rojak at Habib’s Rojak and, although the stall is named after him, he is a second-generation hawker who inherited the stall because it was always intended to be his career path. His dedication is commendable from how he began peeling potatoes as a child to being a full-fledged seller with this being his only job thus far. 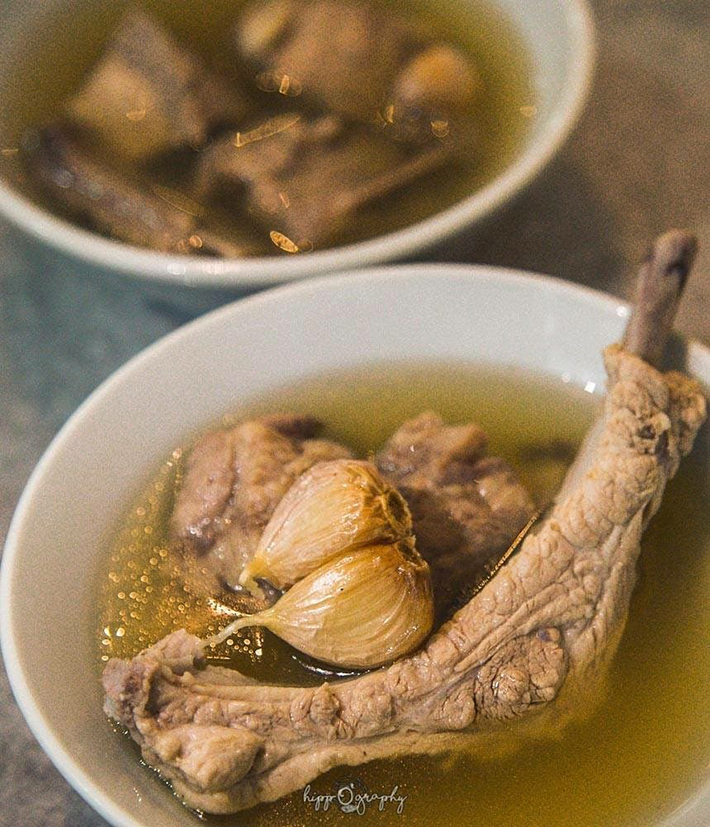 Rong Cheng Bak Kut Teh is a famous name for pork ribs soup for founding the clear peppery broth as well as for its dragon ribs—also known as loin rib—since it started in 1976. It is now run by second-generation hawker Lionel Lim who left the corporate sector after a decade. As a mark of respect to tradition, they still serve customers with traditional Chinese tea—also known as Gongfu Cha. 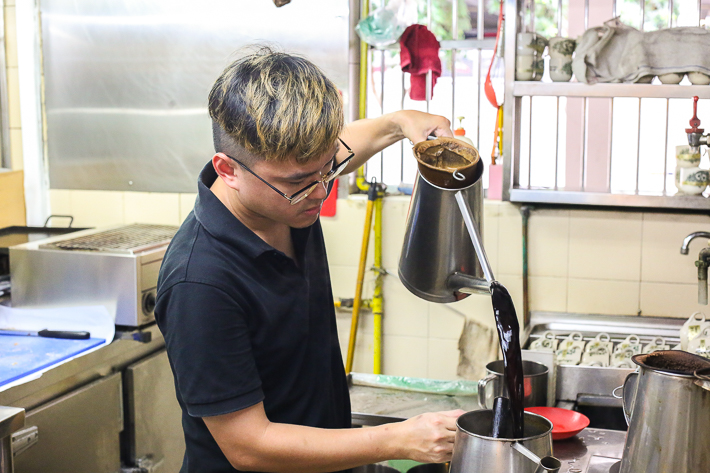 Melvin used to work part-time in coffee shops back in his secondary school days, and through that, he slowly took interest in traditional delights. From there, he took a leap of faith right after his National Service to start Toast Hut. You’d be surprised to hear that he wakes up at 3.30am in the morning daily to assiduously prepare for the opening of his stall so patrons can get their coffee-fix as early as 6.30am in the morning! 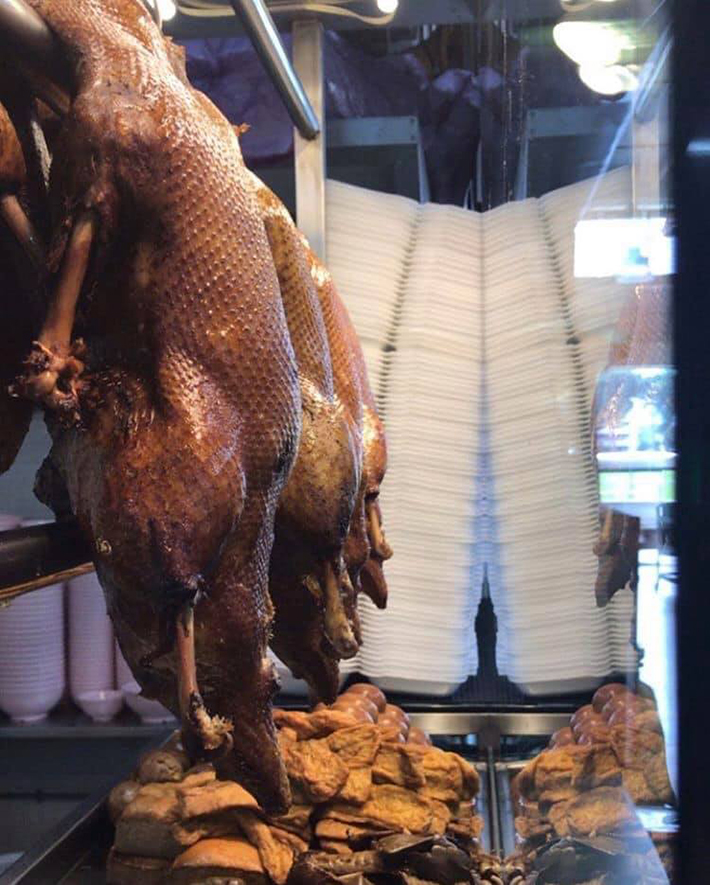 Wei Ji Braised Duck was founded by the Ng family in memory of the late Mr Ng Ming Wei to further his legacy. Kennie, who is her early twenties, is the oldest of her siblings and has sacrificed time off her youth to upkeep and expand the business to continue Mr Ng’s traditional braised duck recipes with the rest of her family. 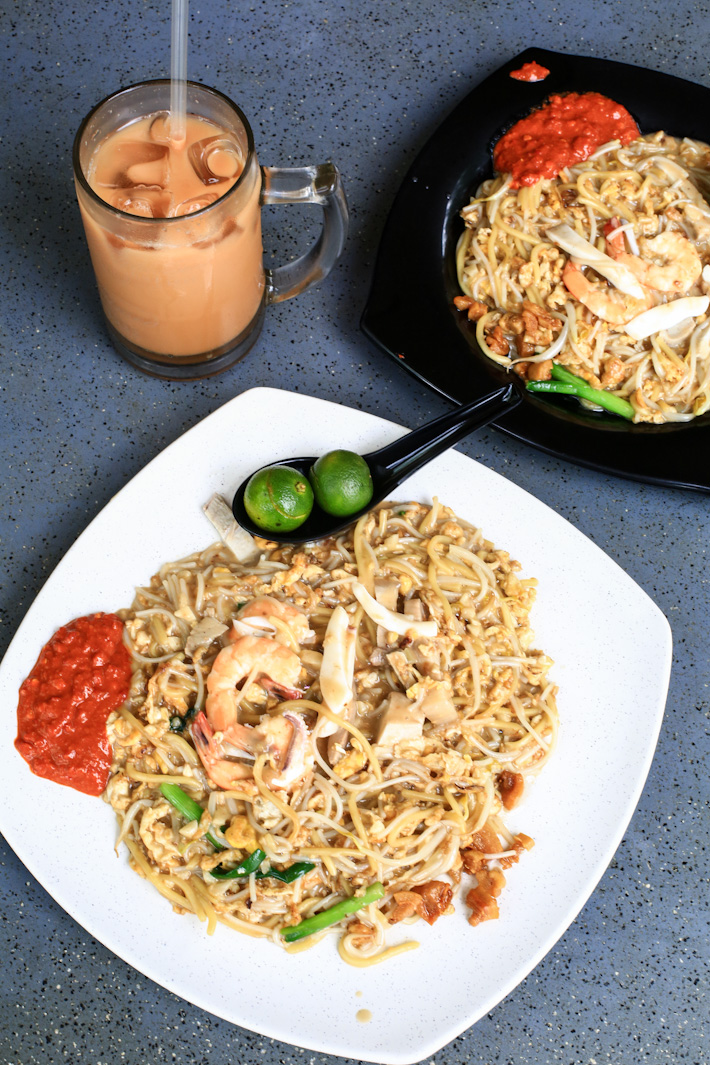 Terrence is the young man behind Xiao Di Fried Prawn Noodle where you can catch a whiff of smokey fragrance as you walk up to his stall. He started the shop 6 years ago and he is coming close to only 30 years of age. Expect a version wet from the thick thick prawn stock used to fry his noodles.