When you think of local food in Singapore, dishes that pop up in your mind immediately would definitely include Nasi Lemak, Chilli Crab and of course, Char Kway Teow. So, what makes a good plate of char kway teow? The answer is wok-hei, the amount of “liao” (ingredients) and the secret black sauce that gives the dish its amazing savoury flavour! 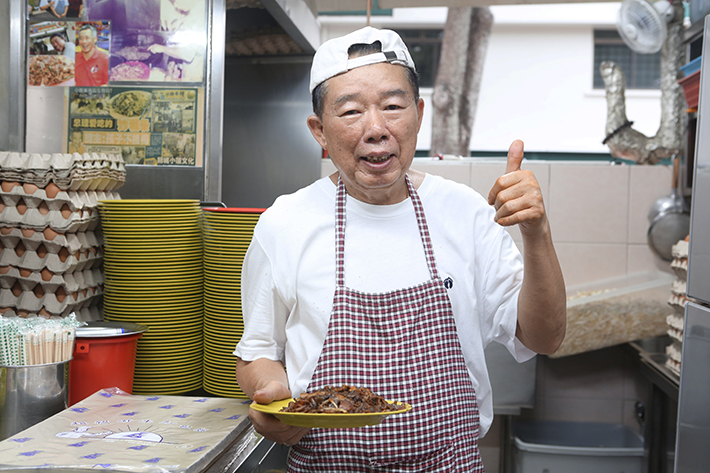 Mr He has been cooking up char kway teow at 18 Zion Road since the year 2000 – it’s been 19 years! Even when he was much younger, he had started cooking char kway teow and grew to love and hone his craft. He took a break of 10 years but couldn’t stay away, so he opened his stall at Zion Road in 2000.

His usual routine would be to wake up at 10am, having a cup of coffee before starting his day at the stall from 12pm all the way till 10pm. Mr He commented happily that if he sold out, he’d close earlier! 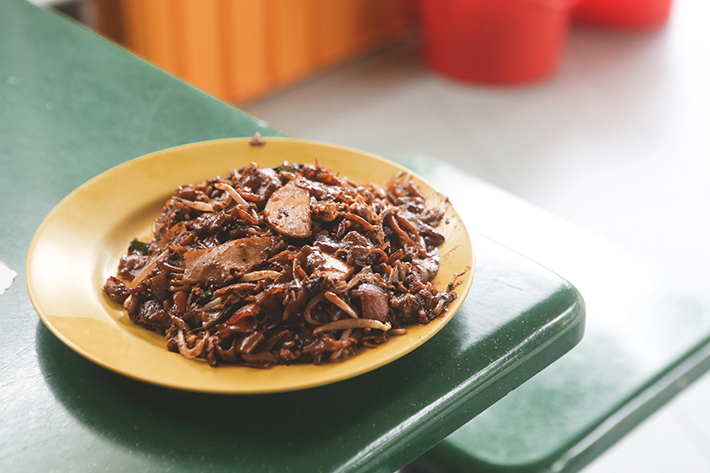 Mr He says that there’s “nothing special” about what he does. However, once we tasted the char kway teow he fried for us, we knew he was just being humble.

The char kway teow (S$4) was chocked full of tasty ingredients such as fish cake, egg, and hum (cockles). Even we, who were not fans of bean sprouts, welcomed the crunch it gave to the silky noodles.

What we loved most was that sweet-savoury sauce blend that absorbed into the kway teow and noodles in addition to the smoky “wok-hei” flavour. It was truly one of the best plates of char kway teow we have ever had in Singapore. 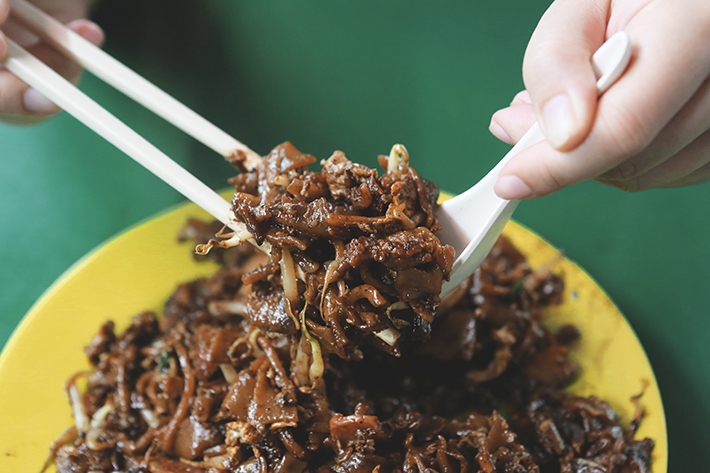 Until we try these amazingly delicious plates of local fare, we don’t actually realize how much we should treasure our hawker heritage pioneers. Every Singaporean would know our hawker culture is waning in Singapore, yet there’s nothing much we can do about it.

Let’s all start to patronise such legendary stalls and appreciate the golden years of true Singaporean food and culture before it disappears.