Helmed by Melvin Chew and his mother, this famous braised duck & kway chap stall in Chinatown Complex Food Centre has been around for over 30 years. It was originally run by Melvin’s parents, but after his father suddenly passed on due to illness, he decided to step in to help his mother.

Knowing that the bulk of their customers belonged to the older generations, Melvin was set on revamping their menu to appeal to the younger crowd. Their inventive spin on age-old recipes saw creations such as Japanese-style duck rice bentos and duck ramen.

This turned out to be an absolute hit. The stall shot to fame and was quickly recognised by acclaimed food critics and chefs — even the late Anthony Bourdain. 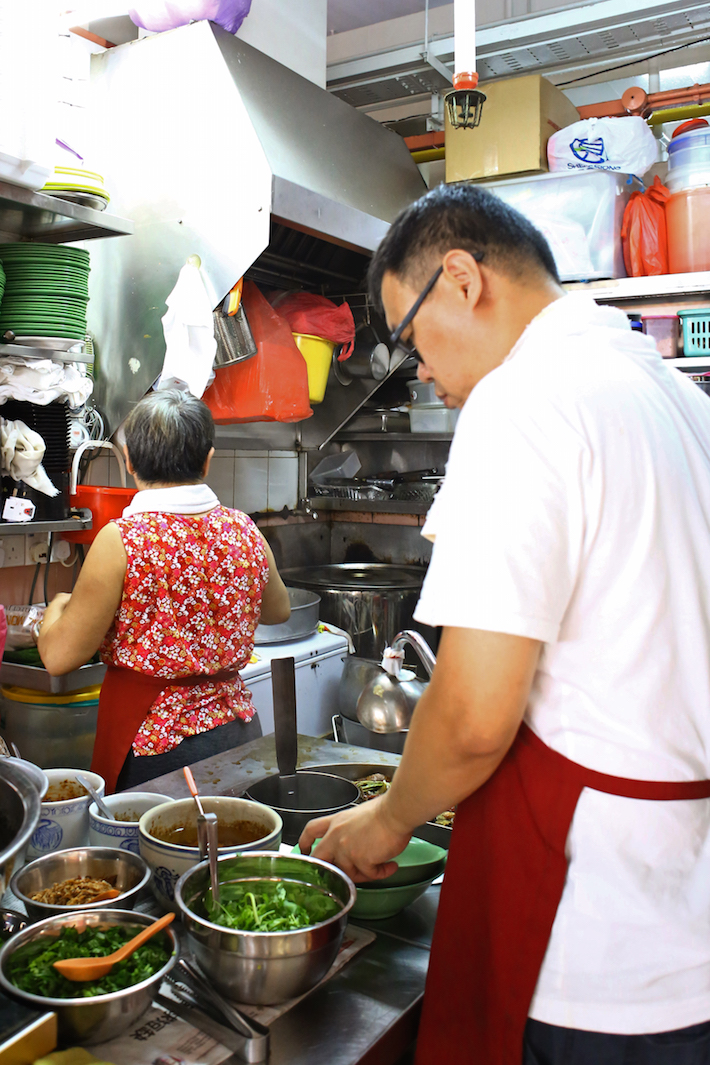 When we got there at around 10am, the stall was still getting ready. Melvin was busy sorting the garnishes and condiments while his mother was preparing the braised ingredients. 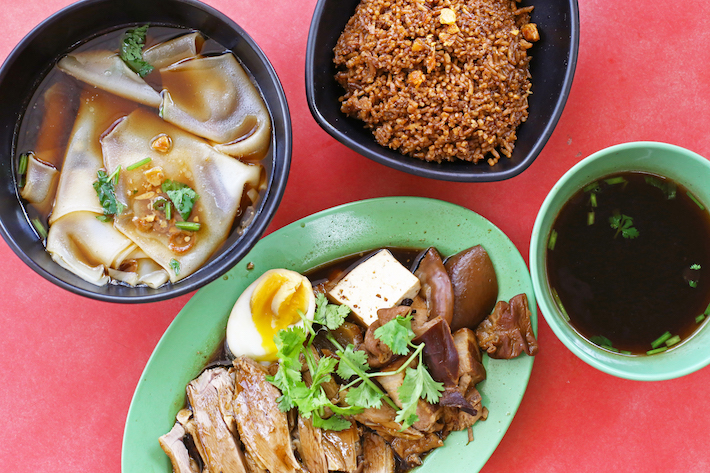 The kway chap set included a bowl of flat rice noodles, an extra bowl of herbal soup and a single-serving of braised ingredients. More notably, they’ve swapped out the usual hard-boiled egg for a gooey hanjuku egg.

The kway itself was beautifully executed. Cooked to timed perfection, the noodles were slightly bouncy with a good, resistant bite. The broth was a winner, as well. It had a rich herbal profile that mocked the predominantly-salty broths you get at most subpar kway chap stalls in Singapore. 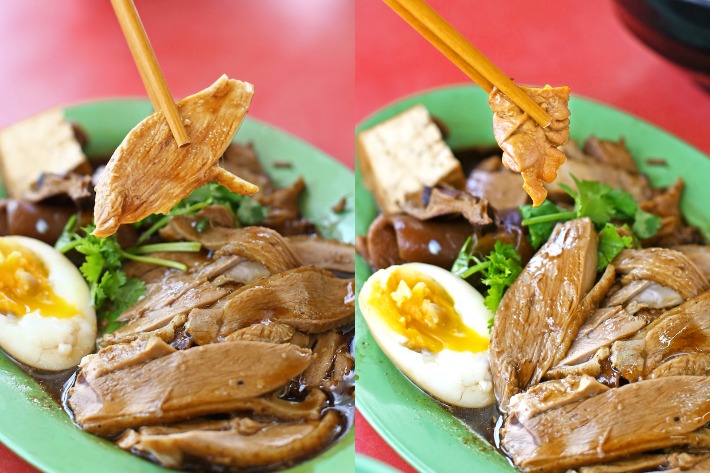 The Tamago egg was well-executed and the braised intestines were clean and soft. The braised duck, on the other hand, wasn’t as tender as we had hoped for. But fans of leaner meat will probably enjoy it. 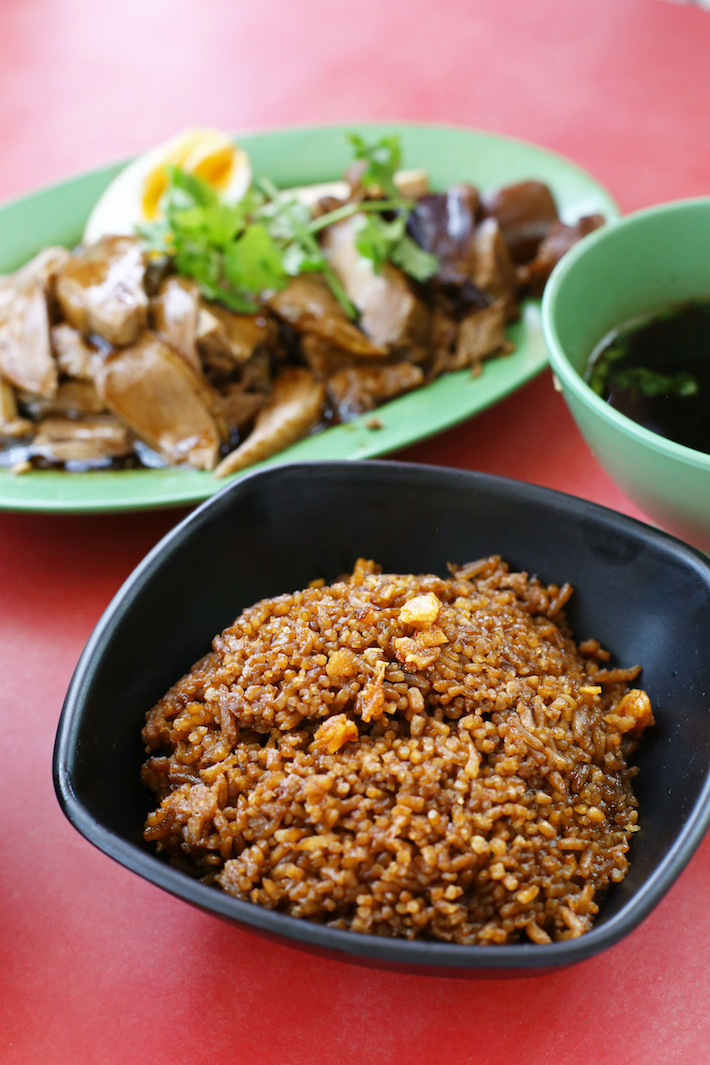 One of the highlights of the meal has got to be the yam rice. This is one of the best renditions we’ve ever had, hands down. Resembling the Vietnamese broken rice, each grain of rice was broken up into small fragments and had a tastefully firm texture.

The rice was dressed in a fragrant herbal essence and garnished with bits of fried garlic. It was so good we would gladly demolish it on its own. 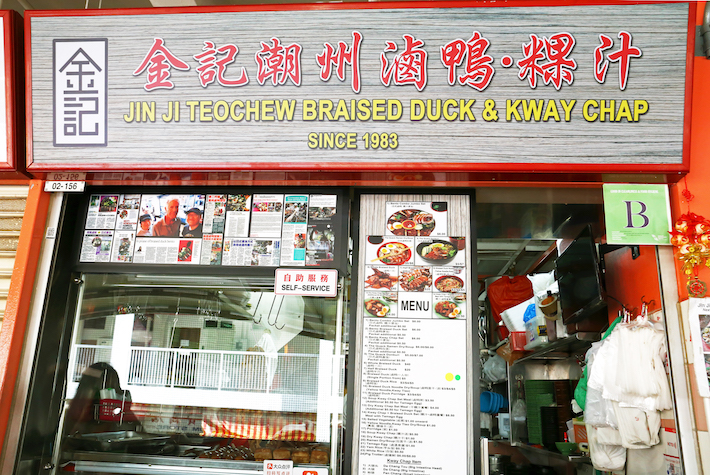