How To: Order Ma La Xiang Guo Like A Pro 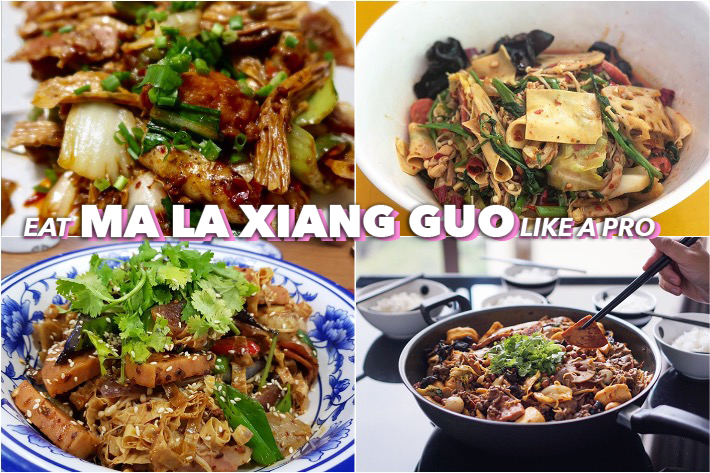 Making headlines and sprouting out in hawker centres and food courts all around Singapore, ma la xiang guo is a delicacy that has evidently won the hearts of Singaporeans. A common staple in Sichuan cuisine, this mouth-numbing stir-fry comprises a wide variety of fresh ingredients that diners are able to pick out for themselves.

Intimidating as it may seem with all its varying price points and cooking methods, ordering ma la xiang guo is actually very simple. All you need to do is to follow a few simple guidelines.

In this post, we give you the low-down on you everything you need to know to be a ma la xiang guo expert, from choosing the best combination of ingredients to getting the most bang for your buck. 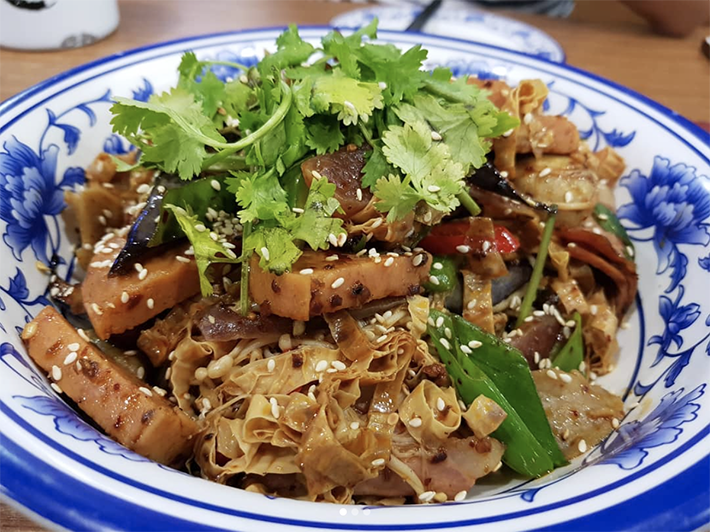 We know what you’re thinking—that is a lot of meat on display—but tempting as it may seem, it is actually not a wise choice to go crazy on the meat when you are eating ma la xiang guo.

Meat is usually the most expensive item on the menu and for those big eaters caught unaware—who exercise zero restraint in the meat department—often find themselves paying close to $20 or more PER PERSON.

If you really need to bulk up, consider the cheaper meat options such as sausages or luncheon meat or better yet, order a bowl of rice—its’s that simple. #2 LAY OFF THE SEAFOOD TOO

If meat itself is already a wallet breaker, chances are seafood will be too—if not worse. Need we say more? If you can, try to avoid reaching out for seafood or even if you do, get them in ridiculously small portions. 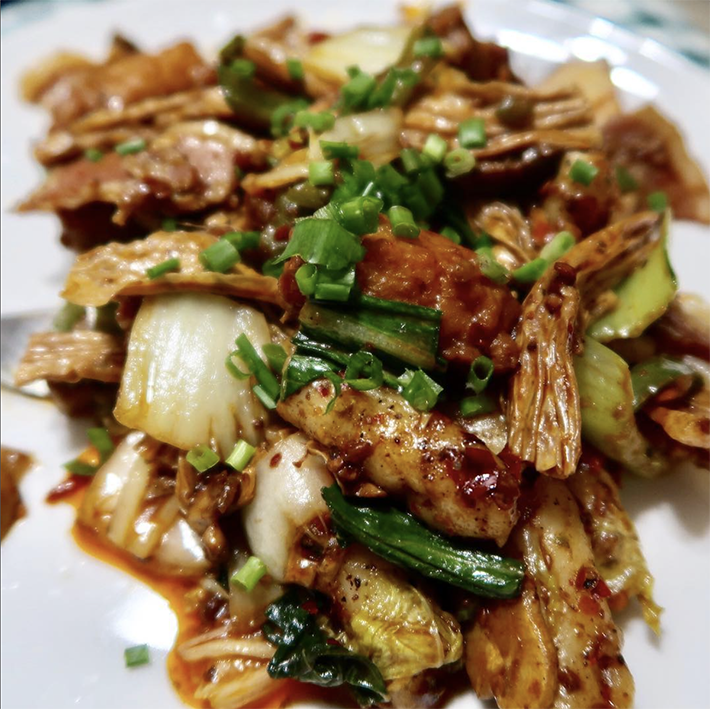 Despite being passionate meat lovers, ma la xiang guo is possibly the only exception we will ever make to go hard on the veggies instead of the meat. For one, it is much cheaper compared to meat and secondly, ma la xiang guo stalls often offer a wide range of delicious vegetable options of which portion sizes are larger.

Another plus point is having those leafy bits that take on the ma la spices really well, allowing you to savour every morsel of that fiery yet tasty chilli flavour. It’s times like these that we always make it a point to have a bowl of rice (or maggi noodles) along with our meal. 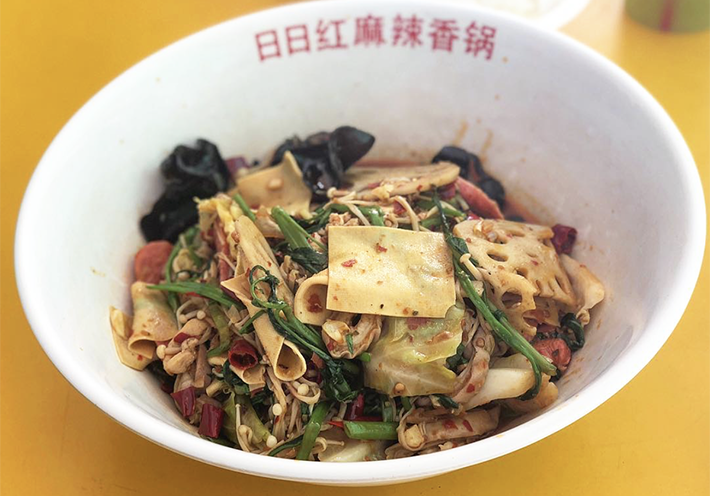 #4 DECIDE ON THE LEVEL OF SPICE

When it finally boils down to handing your bowl of goodies over to the hawker, here is when they will likely ask you what level of spice you would like. The three common levels of spice comprise xiao la (less spicy), zhong la (medium spicy), da la (have an ambulance on standby)

For first-timers, we strongly suggest that you go for the former option first and work your way up slowly. Make no mistake, when it comes to ma la xiang guo, it pays to be a modest.

We’ve said it once, perhaps even thrice, rice is the way to go, so put your ‘zero carb’ diets on hold.

Rice is perhaps the most important component in ma la xiang guo (to us) because of its innate ability to do two things: to bulk up your meal without having you spend exorbitantly on meat and also to combat the intense heat of the ma la spices.