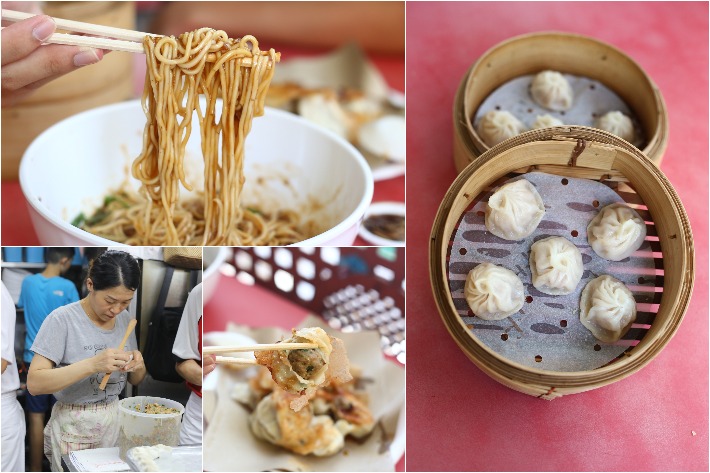 Xiao long bao is something that everybody enjoys. It is just so incredibly satisfying to break the dumplings thin, translucent skin to reveal its succulent, tender fillings as well as watch all that warm soup spill out of it. After we’ve had one, we usually find it hard to stop snatching more and more of these juicy dumplings.

Over at Chinatown Complex, in the humble stall, Zhong Guo La Mian Xiao Long Bao, one can find a wide array of dumpling delights and hand-pulled noodles that we dare say are on par with some of our favourite restaurants. Serving up restaurant quality xiao long bao, dumplings and la mian that they make themselves from scratch, Zhong Guo La Mian Xiao Long Bao is definitely one place worth checking out. 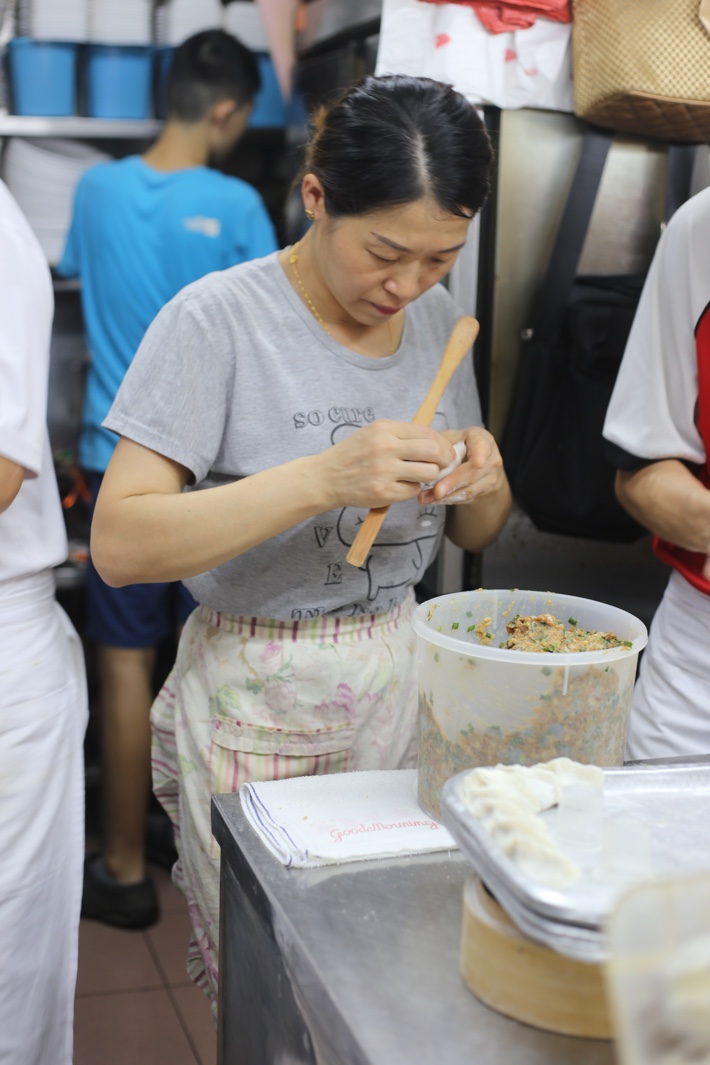 Zhong Guo La Mian Xiao Long Bao has been around for almost 21 years and is a family-run stall.

While standing in line may be a chore, we must admit that the perk that comes with it is that you get to watch them make dumplings, la mian and other delights. 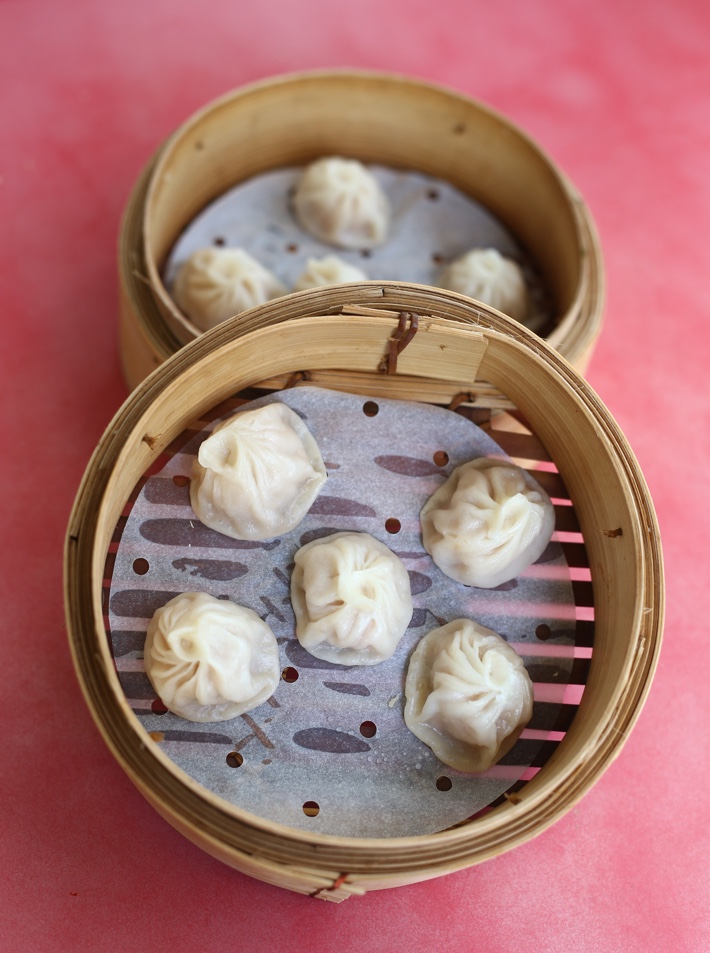 The xiao long baos, or Steamed Mini Buns (S$6 for 10 pieces) as stated on their menu come in two separate bamboo buckets with five pieces each.

The skin on the dumpling is not too chewy, so it was easy for us to bite into it and have all that soupy goodness flow out. The soup is deliciously rich and slurp-worthy and the fillings were delightfully tender and moist. We also like how the ratio of skin to fillings is just right. For just 60 cents, we’d say these dumplings are a serious steal. 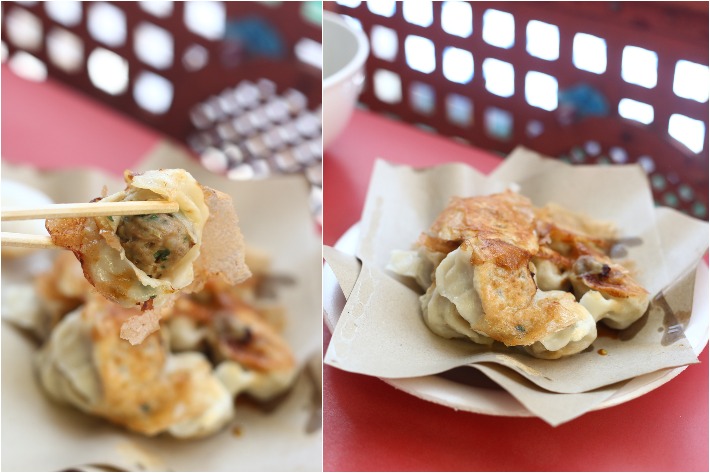 For dumplings that provide a nice crunch, we highly recommend getting the Pan Fried Dumplings (S$6 for 10). Without any exaggeration, these are, without a doubt, the tastiest and most impressive pan-fried dumplings that we have ever had. Period.

The base of the dumplings was fried to a nice golden crisp and had a good char on its underside. The skin had just the right amount of chewiness and the entire dumpling was filled with generous amounts of the succulent meat fillings. 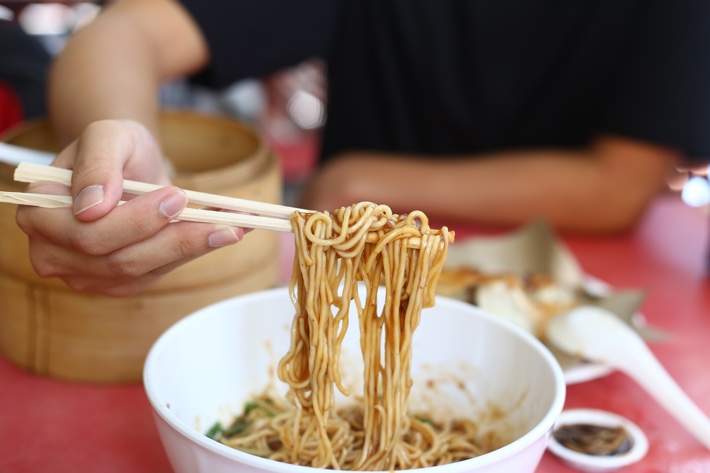 We also tried their La Mian With Fried Bean Sauce (S$3.50). The noodles, just like the dumplings, are hand-made daily and were delightfully springy. The sauce itself was a rich concoction that did not overwhelm the palate. It was a simple yet very satisfying dish that went very well with the dumplings.