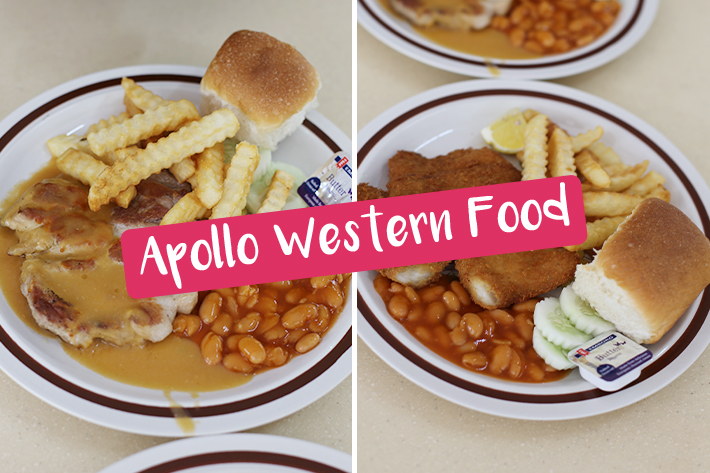 Having been in business for over 35 years, you could say no one does the old-school western food dishes like Apollo Western Food. Located at the bustling Hainanese Village Centre in Hougang, the stall serves up a variety of meat delights from chicken chop to pork chop. 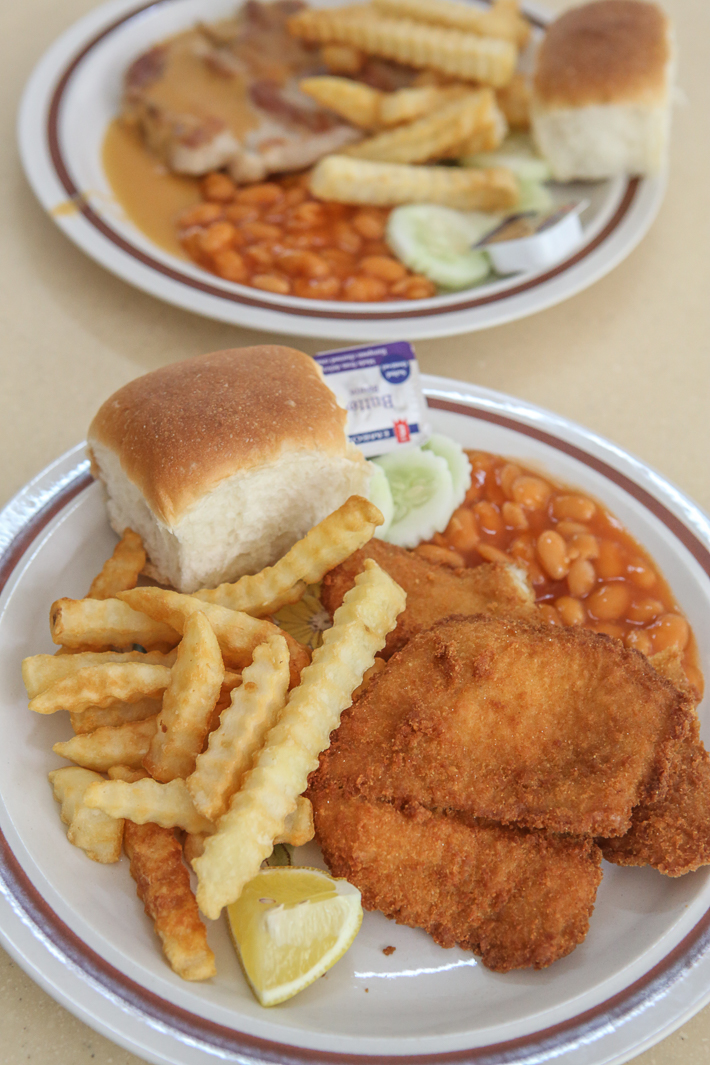 Often, Fish and Chips can be a hit or a miss especially if the fish hasn’t been properly prepared and there’s a significant fishy taste that accompanies every bite. In this case, the three dory fillets were well-prepared and fried to a crisp brown, ensuring the right amount of crunch alongside the well-seasoned and flavourful fish meat. However, the dish would have done even better if there was an accompanying sauce such as Tar Tar Sauce. Nonetheless, the fillets were still tasty especially with that added lemon zest! Although it looked simple, the Chicken Chop was grilled well and didn’t taste overly oily. We were pleased with how it turned out as some places do tend to over-grill their chicken. 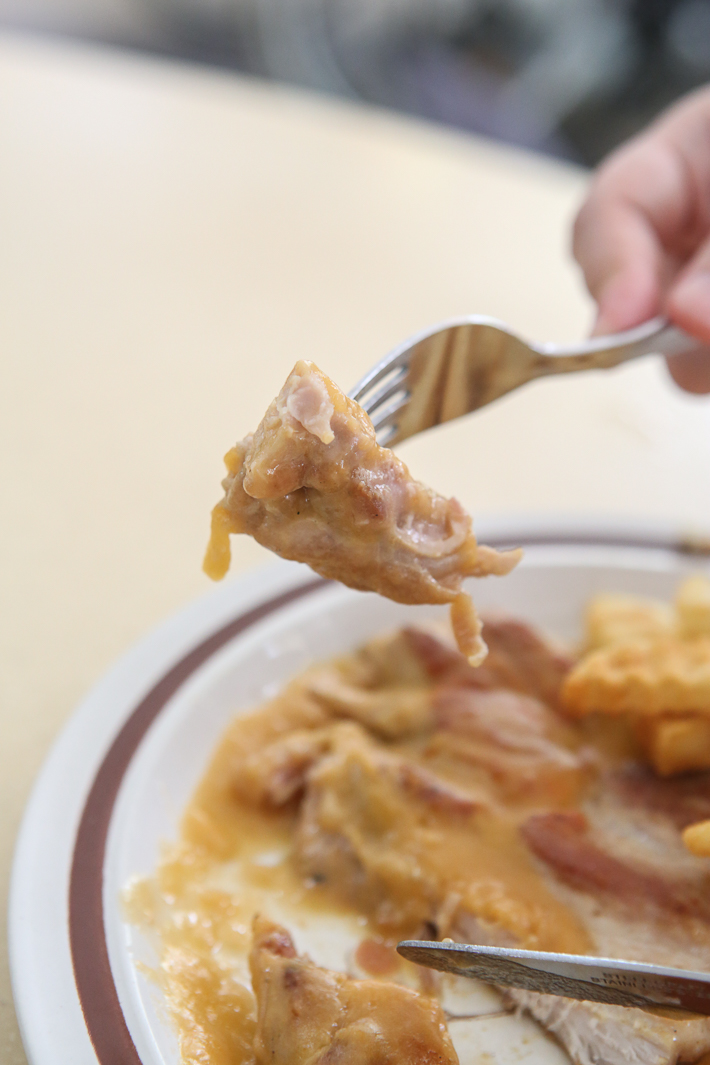 When cut into, you can also easily tell that the chicken meat has been cooked expertly as it is still tender and juicy.

Together with the accompanying light mushroom sauce, it almost felt as if we were transported back to our younger days when we sought comfort in the nostalgic taste of the western food of yesteryear.

Both dishes came with a generous portion of crinkle-cut fries as well as a toasted warm bun which made for an affordable full meal! 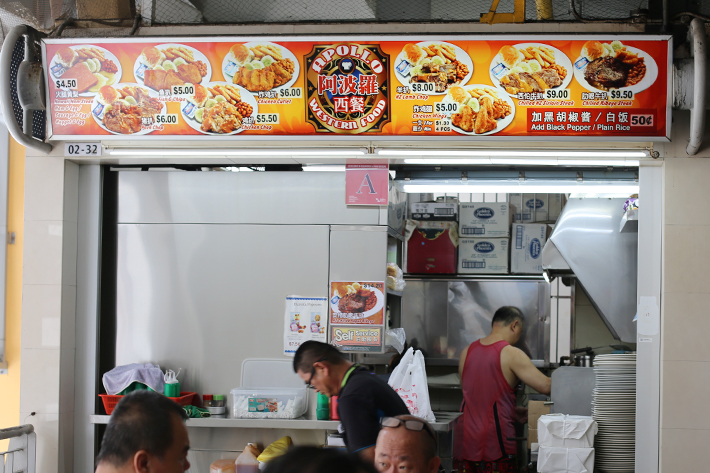