Our world is home to the most spectacular mountains, gorgeous barrier reefs, scenic forests and other natural wonders – but these stunning beauties have unfortunately been undermined by a combination of detrimental factors such as global warming and environmental pollution over the years. Some of our beloved destinations might even cease to exist in a few decades’ time.

From Montana’s Glacier National Park to Belize Barrier Reef, here are Eight Natural Wonders To Add To Your Bucket List Before They Vanish.

While experts have given their inputs that these natural wonders may disappear, we can only hope that a series of strategic planning and preventive measures would prevent these magnificent landscapes from eventually vanishing.

Northern Hemisphere’s largest barrier reef, Belize Barrier Reef, was certified a UNESCO World Heritage Site in 1996 and declared as part of the List of World Heritage in Danger in 2009. The 700-mile-long reef has suffered from large-scale coral bleaching (accelerated by global warming and coastal development) and lost approximately 50% of its live coral cover. 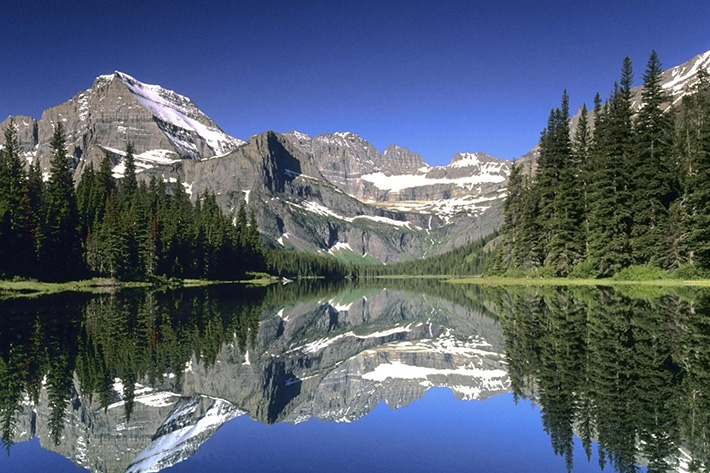 Montana’s Glacier National Park was once home to over 150 glaciers, but the wilderness area is left with less than 25 today. The contrast is already stark and sadly, could get even worse. According to intensive studies undertaken by ecologists, it is said that the majestic Glacier National Park may be completely deprived of its glaciers by year 2030 and ecosystem disruption will follow.

The world’s biggest coral reef – Great Barrier Reef – spans across 334,400 square kilometres and is one of Australia’s most popular tourist attractions. However, the natural beauty’s exposure to constant pollution has led to an undesirable outcome of steady structural erosion. The threat is worsen by increasing temperatures and the reef may vanish within 100 years.

Maldives – the highly sought-after honeymoon destination – happens to be the world’s lowest-lying nation. In fact, its average altitude is a shocking mere five feet above sea level. If waters continue to rise, the entire island-country could be submerged within the next 70 years.

Located in the Indian Ocean off East Africa, Seychelles is an archipelago boasting 115 beautiful tropical islands where many high-end travellers visit the beachside paradise for its luxurious resorts and coral reefs. However, the islands are jeopardised by rapid beach erosion and research has revealed the high possibility of the country’s complete submergence within the next 50 to 100 years.

As one of the world’s most famous winter sports destinations, the Alps certainly needs no further introduction. It is unfortunate that the Alp’s geographic characteristics have rendered it susceptible to rising temperatures and an average 3% of glacial ice is lost annually as a result. Some experts have expressed their concerns that the glaciers might totally vanish by 2050.

Spanning across more than 1.3 million square miles, The Congo Basin is the second largest rainforest on earth. The United Nations has released an alarming piece of news: up to 2/3 of the The Congo Basin and its rich biodiversity could disappear forever by 2040 if no actions are implemented to protect it. Illegal logging and mining are aggravating this loss too. 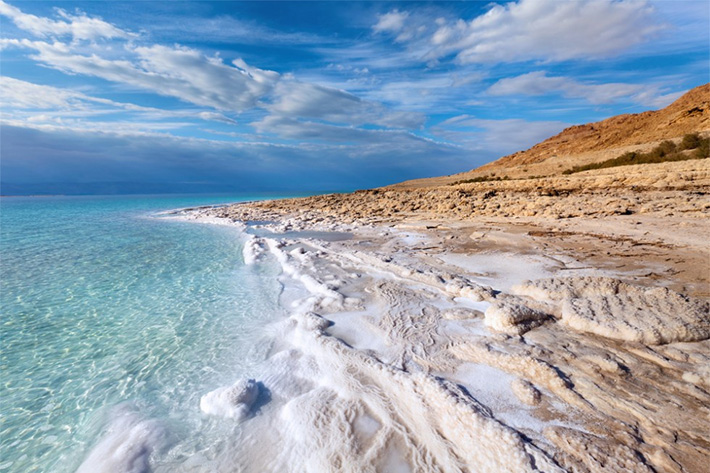 The Dead Sea is an ancient natural wonder renowned for its healing powers and historical events. Reports have shown that the scenic salt lake has shrunk by 1/3 and sunk about 80 feet thus far, and researchers believe it would perish within a mere 50 years or even less.