12 Incredible Movies to Look Forward To in 2017

We know, we know; we are only halfway through 2016. But with all these release dates of the many upcoming movies we are totally excited for, you cannot blame us for looking forward to what is coming up in 2017. Come on, we bet you are too!

As much as we are suckers for superhero movies, there is also a good range of other movie genres coming up in 2017, most of which are sequels to already-popular films. We are stoked; 2017 is going to be yet another great year of even greater movies.

Here are 12 Incredible Movies to Look Forward to in 2017 and their release dates for you to note down in your calendars. 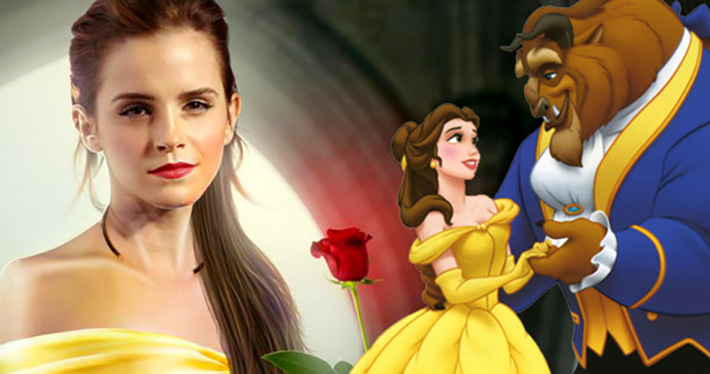 #1 BEAUTY AND THE BEAST

Emma Watson as Belle from Beauty and the Beast? Talk about the perfect person for the perfect role. Emma Watson, you are the most befitting Beauty indeed! This upcoming musical film has us all fired up as it is a recreation of a classic fairytale we all love.

Has there already been 7 movies? Time truly flies. We can only look forward to what the crew has in store for us in the upcoming Fast & Furious film. 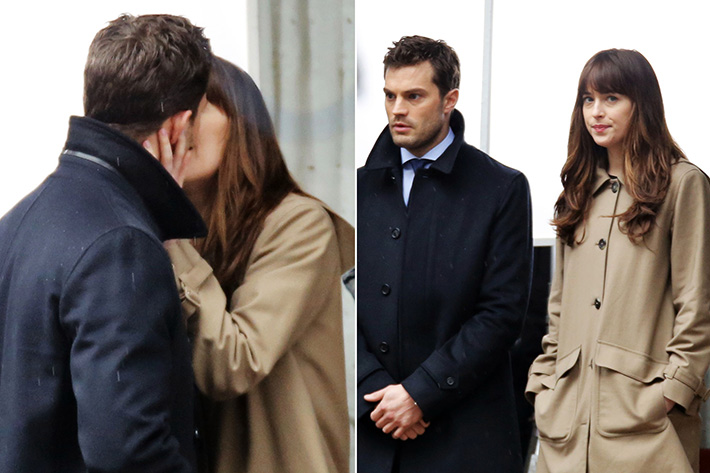 This is the second instalment to the wildly popular film, Fifty Shades of Grey, based off a book by EL James. While the first movie was relatively monotonous, we can only hope that its sequel would be better. 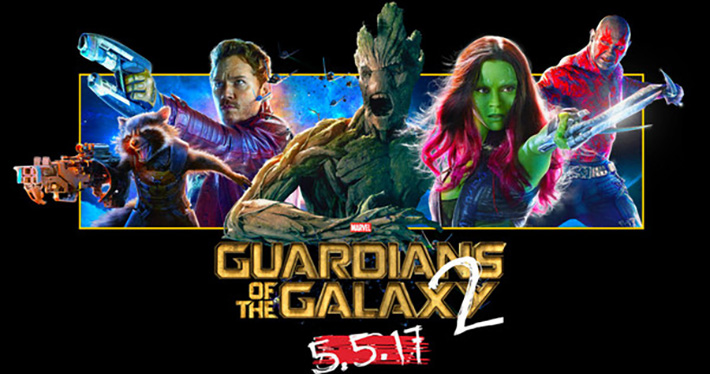 Guardians of the Galaxy was a mind-blowing superhero film that won ours hearts with its comedic banter. Now, we just cannot wait for the second movie! John Wick was a brilliant movie and Keanu Reeves’ character was so complex, dark and intriguing that the film easily became one of our favourites to return to. This would be the second instalment in the John Wick series. A movie that everyone has been waiting for. After introducing some of the characters in the latest Batman VS Superman movie, DC’s Justice League: Part One is set to leave its mark on film history. 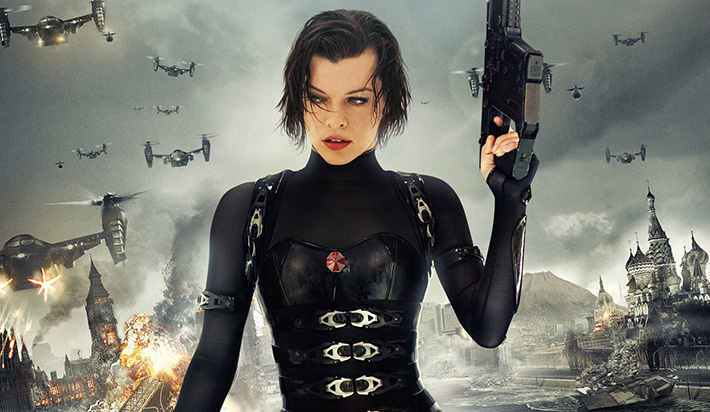 Milla Jovovich as Alice is probably one of the most badass female characters ever. This movie will see her racing against time to prevent the Red Queen from wiping out humanity. With recent news that Michael Keaton is going to be the villain in this new Spiderman movie, we are beyond excited to see what the next step in Spider-man films will be like after the dismissal of Andrew Garfield. 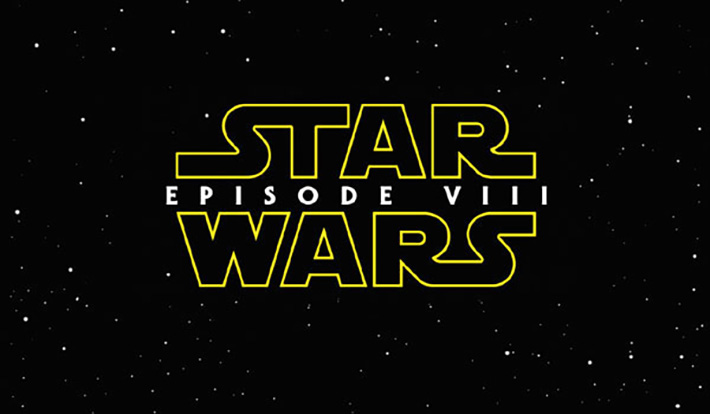 Anybody would be more than excited for a new Star Wars film, after the success of the entire franchise. And yes, Daisy Ridley and John Boyega will return in their respective roles.

The third Thor movie is so incredibly exciting for a few reasons. For one, new characters will be introduced. And it is made based off the actual comic book storyline. We can only hope it would be a hit. And Chris Hemsworth, we love you. As far as we know, Transformers 5 will have a new lead character, so that makes it a whole lot more exciting. Transformers is always a good idea, yes? (Kinda wish they would bring back Rosie Huntington-Whiteley.)

Gal Gadot is stunning as Wonder Woman, despite all the backlash that she might seem “too thin” to be the Amazonian goddess Wonder Woman is in the comics. But hey, she was so cool in Batman VS Superman that we couldn’t take our eyes off her.