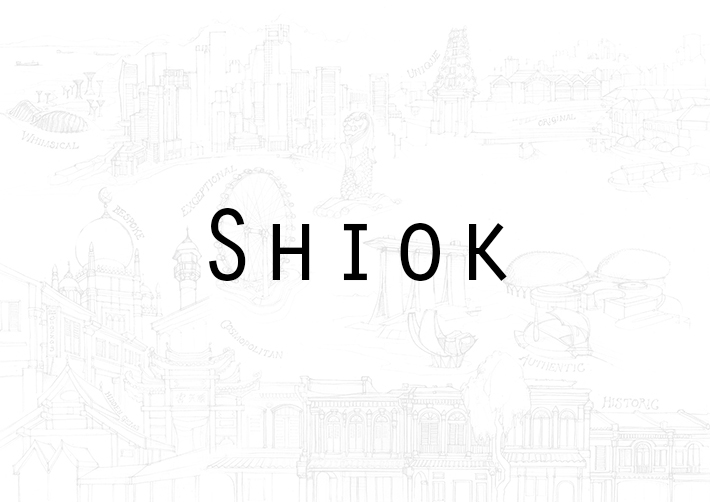 This is going to be something that Singaporeans will love. And if you are not, but have been living in Singapore for a while and often find yourself lost in conversations, that’s because we are so used to our slangs and Singlish – most of which are either horribly broken English, or lazy shortcuts to substitute longer phrases.

No one knew how they came about, nor who “officiated” them, but these “jargons”, however broken they are, have proven to be part of the Singaporean identity.

It is one true way to tell a Singaporean apart from the crowd. When you are overseas and you hear someone say “Wow this one so cheap leh!”, you know for sure that you have bumped into a fellow Singaporean. 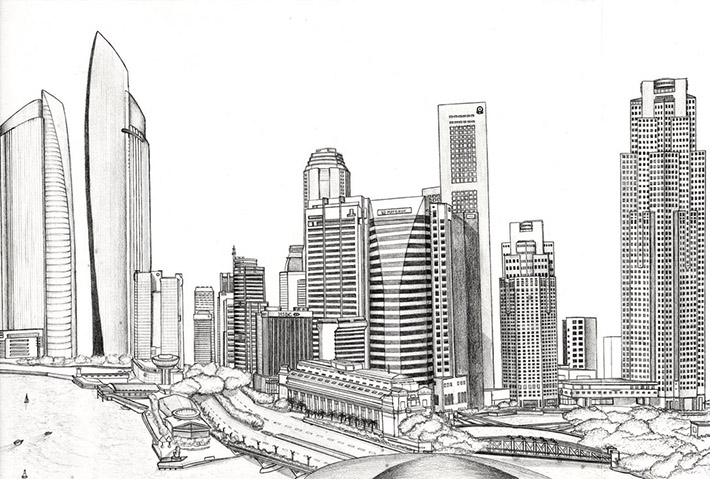 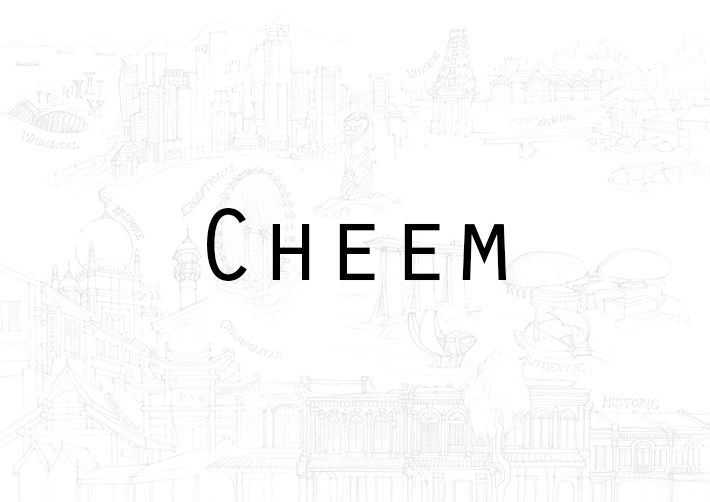 ‘Cheem’ is often used to describe something you cannot understand, or have been deemed too complicated.

Here’s how to use it – “Stop talking about Calculus leh, it is too cheem for me!”

‘Han-na’ is used as an acknowledgement word and also as a replacement for something like “Yes, I know” or “I get it!”. It does have a slight sarcastic and irritable undertone under most circumstances.

For example, “Han-na, you do not have to repeat yourself again and again.” 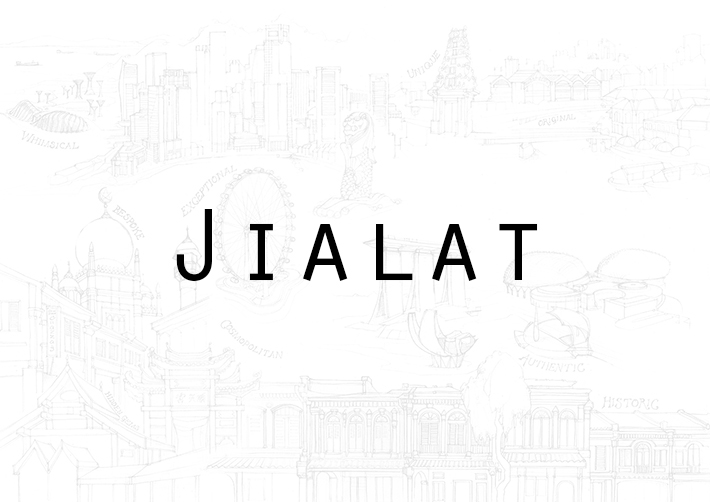 This basically means super bad or horrible. It can be used to describe almost everything – from situations to someone’s new hair colour.

For example, “Did you see Tom’s grades? Jialat. I hope he does better next time!” or “Omg what did your stylist do to your hair? Damn jialat!” 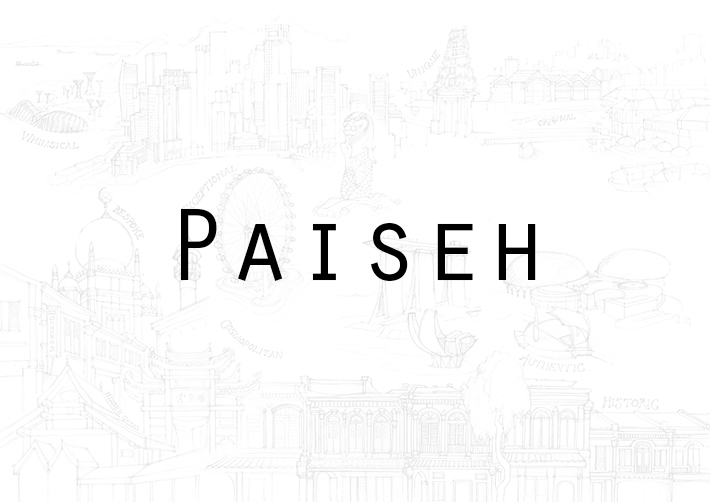 This can mean ‘excuse me’ or ‘bashful’, but more often than not in the Singlish context, it is used to depict embarrassment.

Here are the two ways it can be used – “Paiseh ah, can I borrow your pen?” or “I stammered on stage just now. Damn paiseh.” This was our favourite thing to do back in school! It basically means skipping or avoiding something. The short version of this is simply ‘Pon’.

It is most commonly used this way – “Did Sharon ponteng school today again?” or “Wow, I cannot believe Sam pon work again today.”

One of the most commonly used Singlish, ‘shiok’ is used when you feel amazing or when something is super awesome.

It can be used in many contexts, for example “I went for a massage yesterday and it felt so shiok!” or “Damn shiok, it is the long weekend again.” or “This chicken rice damn shiok.” 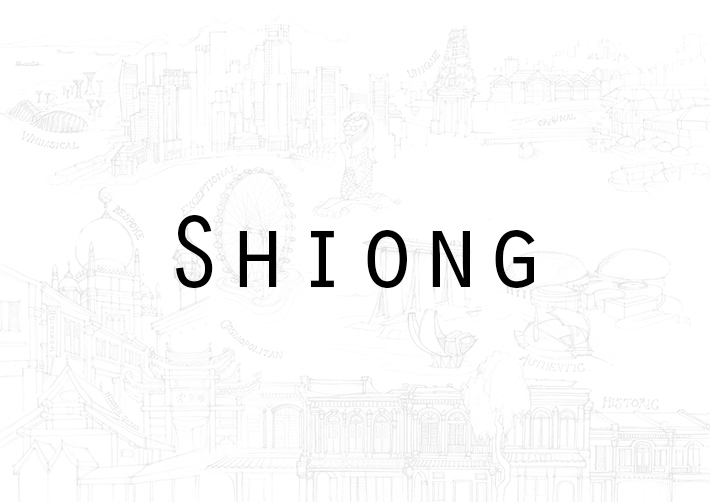 ‘Shiong’ is (sort of) taken from the Mandarin word – fierce or ferocious. But in this case, we use it to describe something that is difficult to handle. It can be a task, it can be a situation.

For example, “Yesterday’s exam was so shiong. I think I will fail.” or “I just back from outfield. Damn shiong.” ‘Siao’ translates to crazy, and it is used very casually in Singapore – sometimes as a hurtful remark, but mostly just for fun or as lighthearted banter. It is often said with zest and with oomph to depict a little excitement or an emphasized reaction.

To give you an idea, it usually goes like this – “Amy siao one, she took one month of unpaid leave just to travel with her boyfriend!” or “You siao ah? Want to borrow money from me again? 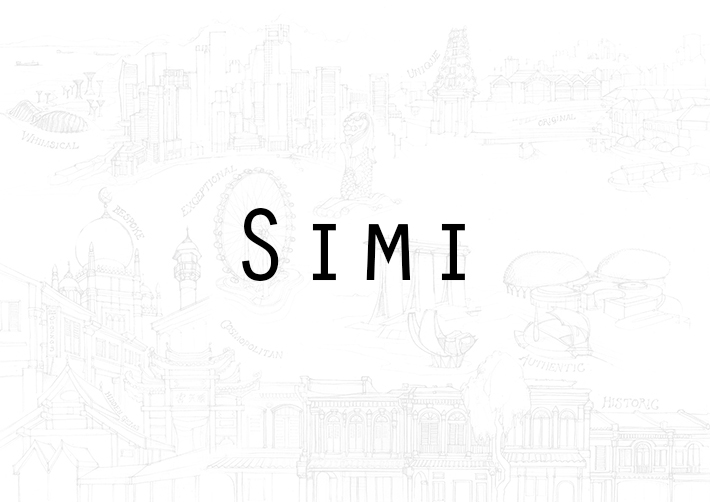 This literally means ‘what’. In certain situations, it can be used rudely and brashly; but it can also be used as a casual reply to the person talking to you.

So it goes like this – someone tells/ asks you something, and you go, “Simi? You need help with your homework, right?”. Sometimes, it can simply be just “Simi?”, which means “I beg your pardon?” 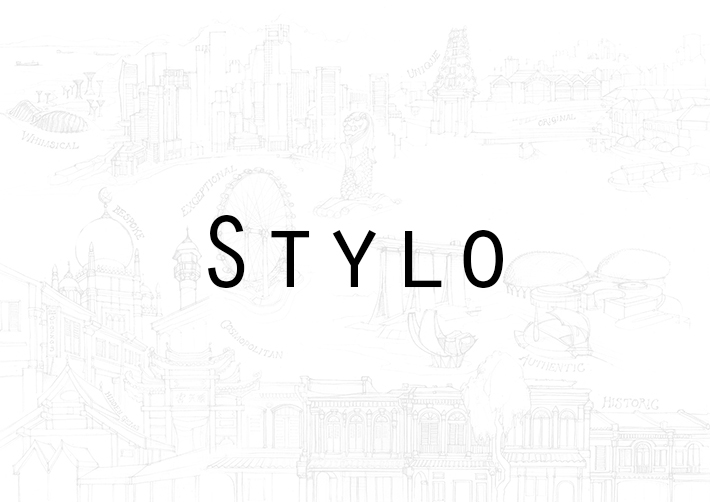 This usually means cool or stylish. Occasionally, you might hear people say “Stylo-milo”. Nothing much about it; it is just another form of expression, but this comes with a bit more emphasis.

Most people use it like this – “Tom Hiddleston damn stylo. I love him.” or “Your dress so styloe-milo. Where did you get it from?”