10 Uniquely Singaporean Habits – How Many Do You Know? 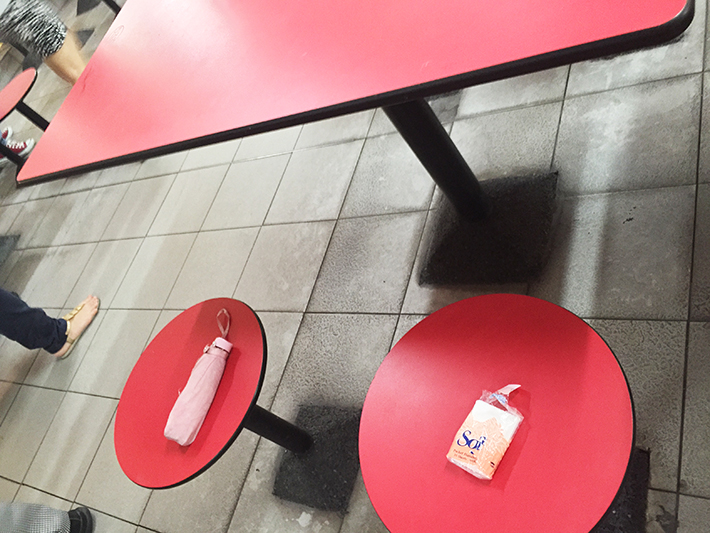 It’s not just the chope-ing of tables with tissue paper and choosing a hawker stall to patronise because it has a long line – we islanders have plenty more idiosyncrasies. Check out these 10 uniquely Singaporean habits (like threatening people with Stomp and sniggering when you see the initials “CB”), and see if you can name more! 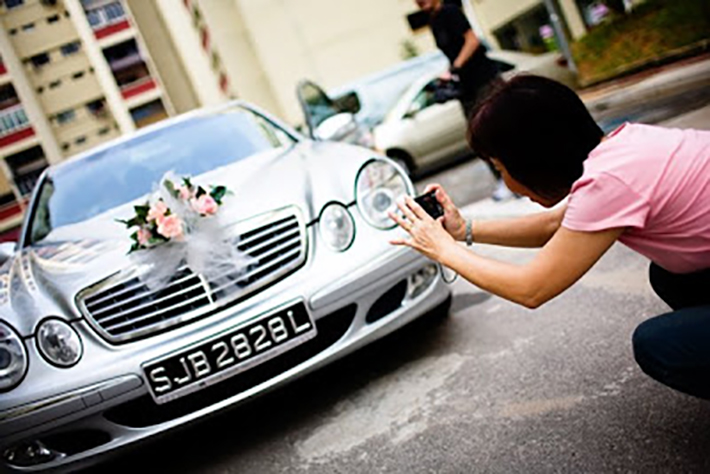 #1 LOOKING OUT FOR 4D NUMBERS…EVERYWHERE

You can be sure that the license plate number of a vehicle in a Channel 8 drama will sell out on the weekend, after its first appearance. Same goes to vehicles that are in accidents or the newspaper. Baby birthdays, weddings, bus tickets (If the numbers add up to 21 – MUST BUY) – and whenever some kind of coincidence comes up: “Wah! You have the same birthday as me? Must buy 4D!” 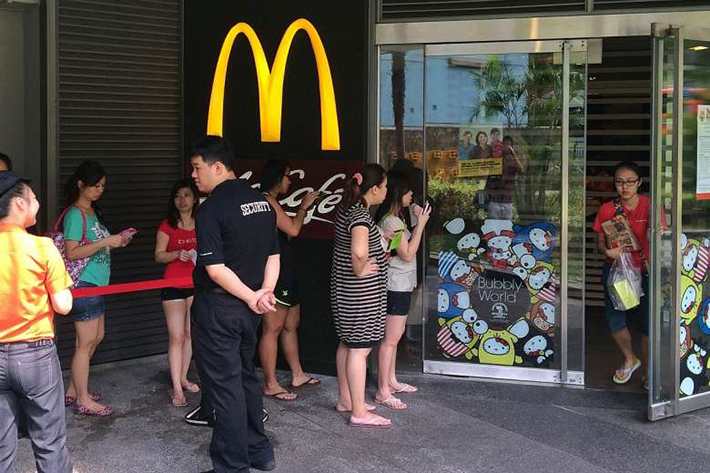 Macdonald’s and their limited edition toys seem to bring out the best and worst in Singaporeans. What’s bad: the fact that people are willing to queue for mind-blowing hours, fight, bully the counter staff and call the police, over a TOY. The good? Our enterprising and entrepreneurial traits appear: from hiring people to stand in line for you, to selling the toy online for thousands of dollars. Now if only we could apply these ideas to actual important things like encouraging fellow citizens to stop littering. 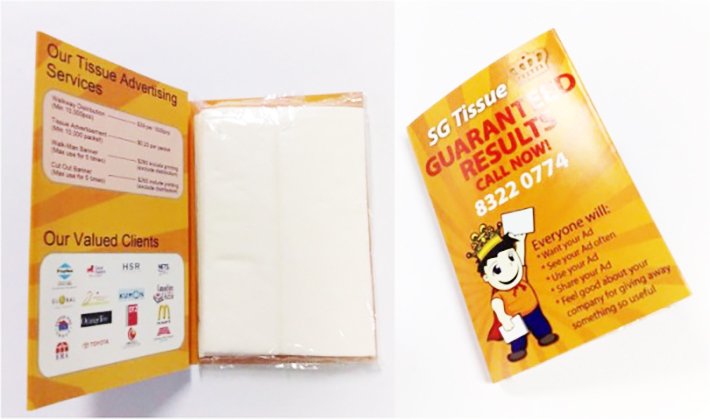 #3 ONLY TAKING FLYERS WITH A FREE TISSUE IN THEM

Yeah, you know you’re guilty. If you see people giving out those tissue packets with promotional material as a cover, you wouldn’t mind taking it. But if it’s a poor sod who’s giving out just paper, you’re going to walk right past him without even raising your hand to say, “No thanks.” 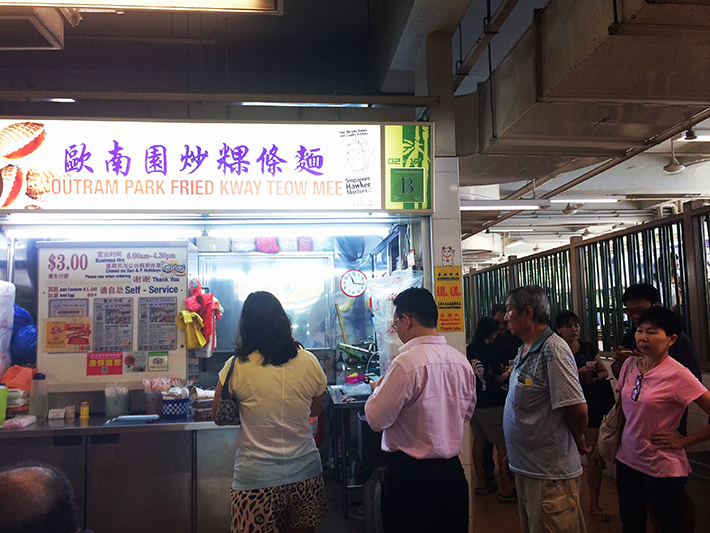 Got to Maxwell Food Centre only to find that Tian Tian Hainanese Chicken Rice miraculously has no queue? Well screw whatever you were initially going to order ’cause you’re having famous chicken rice today. No queue leh! Might as well take the chance to eat! #5 UNITING AGAINST THE DREADED SAMAN AUNTIE

Besides National Day, another one of those rare times the Singaporean general public will stand together as one is when they spot that white and blue uniform-clad auntie with her slung-over-the-shoulder summons-printing device. “Auntie lai liao!” you’ll hear. The ensuing sprinting that happens, to move the illegally parked cars, should be scouting grounds for our national track and field coaches – who knows what kind of sporting talent we can uncover? 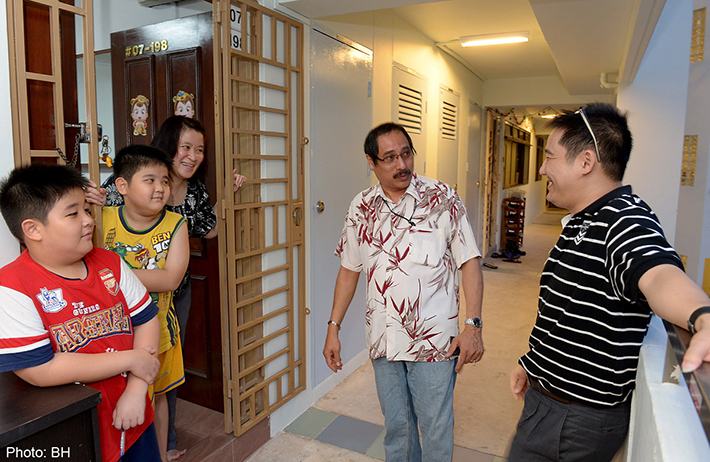 You know how it is, “Oh! You know Sandra too? Oh my god, she was my primary school classmate’s cousin’s neighbour’s auntie’s daughter who went to JC with my best friend! What a small world!” 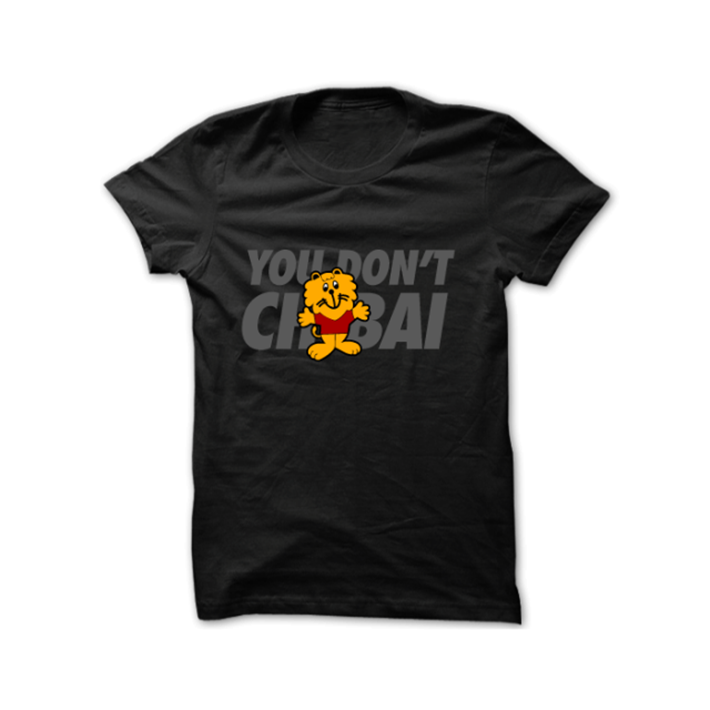 #7 THE INITIALS ‘CB’ HOLD A SPECIAL MEANING TO US

I follow an Instagram account documenting the daily life of a lovable golden retriever named Charlie Brown, who lives in Canada. And whenever I see a comment like, “Oh CB you are so adorable!” I can’t help but cringe and giggle at the same time. 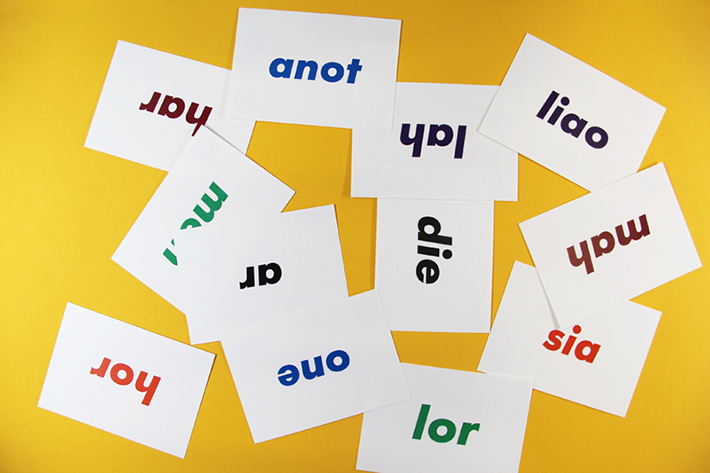 #8 WE ARE TALENTED IN CREATING CATCHPHRASES

“Confirm guarantee plus chop”, “GG”, “Bo jio” and “Steam” are only a few of our ingenious additions to the English language that spreads quickly in usage, across our little island. Confused? Don’t worry, scroll down to the end of the article for an explanation. 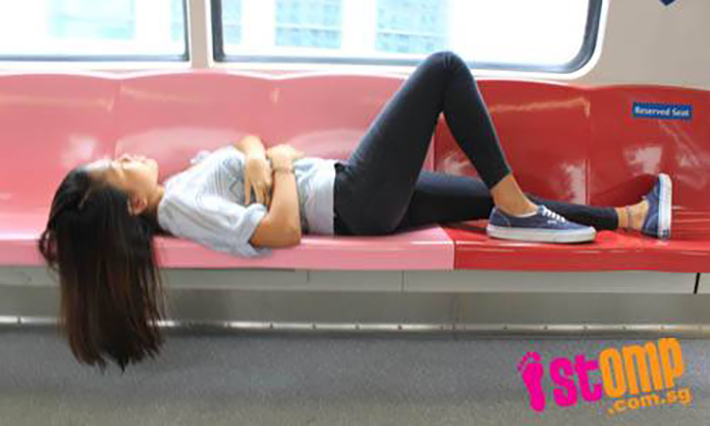 #9 WE THREATEN EACH OTHER WITH STOMP

The national online cesspit that is Stomp, is a tool to keep inconsiderate behaviour in check. If your friend wants to do something embarrassing in public, all you have to say is, “Eh don’t lah, later you kena Stomp how?” to stop him. 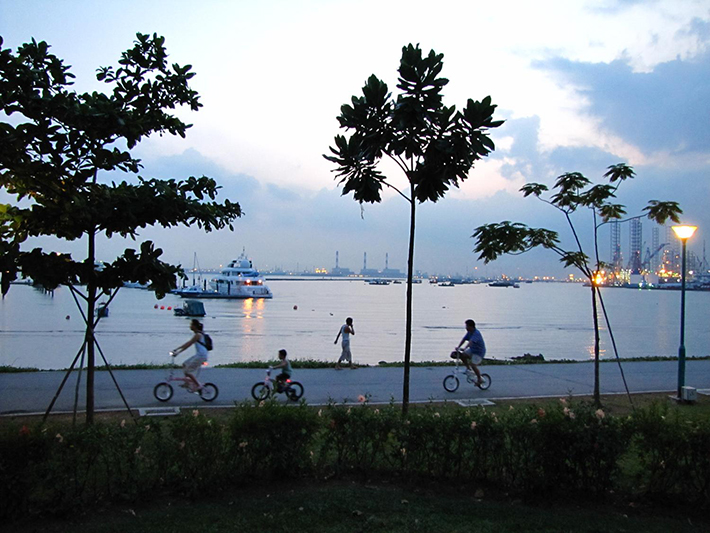 How many of you were surprised when Pioneer and Joo Koon stations were added on the East-West MRT line – because you thought Boon Lay was already the basically the end of Singapore? And how many of you have asked if you needed to bring your passports when heading to places like NTU? This national past-time has even resulted in the creation of a tongue-in-cheek West Sucks Stories tumblr site, where people post memes about how much the west, well, sucks. (Dear Westies, to your credit, the lack of a “happening” factor also means you get a lot more peace in your area – something hard to find out our bustling city!)

So! What other quirky habits do you think we Singaporeans have?

Confirm guarantee plus chop: To be 101% certain. Derived from the assurance of a money-back guarantee and the usage of a company stamp, which signifies official-dom.

Example: “The movie is damn good – confirm guarantee plus chop.”

GG: Originally GGXX, an abbreviation for “Good game; game over”, which online gamers use. In typical Singaporean fashion, we’ve shorten it to GG, but kept the implication of XX, that, it’s game over for you, ie. you are doomed.

Example: “He accidentally told his girlfriend she was fat. GG liao.”

Bo jio: To not have been asked to an outing or event, often used to express disappointment.

Steam: Colloquially, to “steam” means to get an erection. And so, it is used to describe something very, very good.