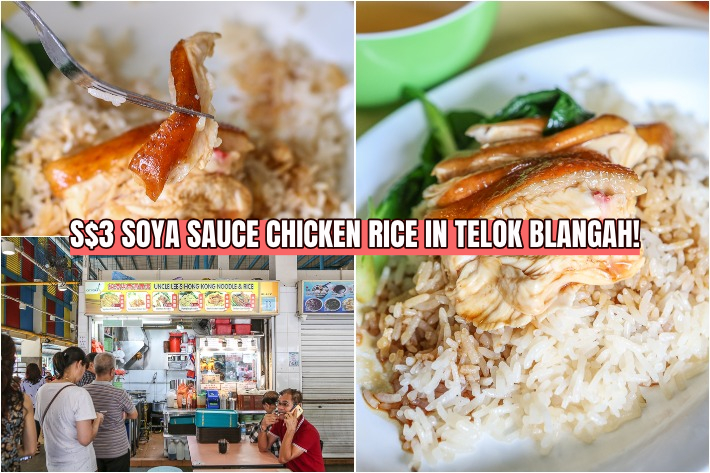 Residing in Telok Blangah Crescent Market & Food Centre is humble soya sauce chicken stall, Uncle Lee’s Hong Kong Noodle & Rice. The queues are perpetually long and for good reason. They specialise in soya sauce chicken and popular picks include the options that go with either rice or noodles.

No Michelin Star? No problem. This stall has large enough a clientele as it is. From the very first bite, we were treated to a mouthful of succulence and a rich flavour that surpassed even that of the popular Hawker Chan—a bold statement but it’s true. Here’s why you seriously need to pay this stall a visit. 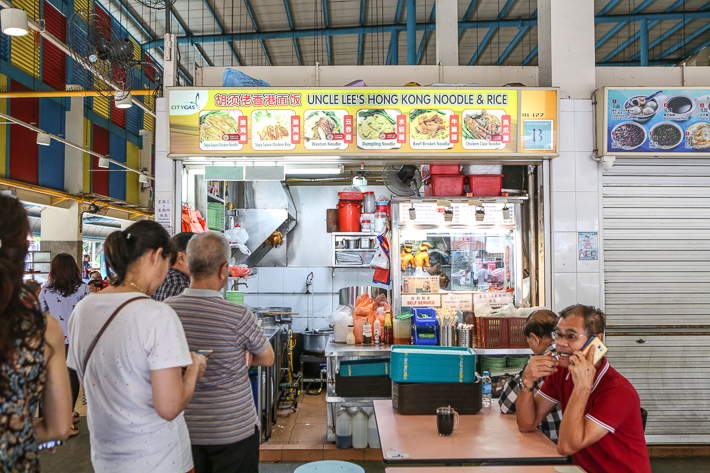 Queues for their Hong Kong-style noodles and rice start forming as early as 9.30am and occasionally, some of their items sell out even before lunchtime.

The stall dishes out a small variety of items including wanton noodles (S$3), beef brisket noodles (S$4) and BBQ pork rice (S$3) but what you must absolutely try are their soya sauce chicken dishes. 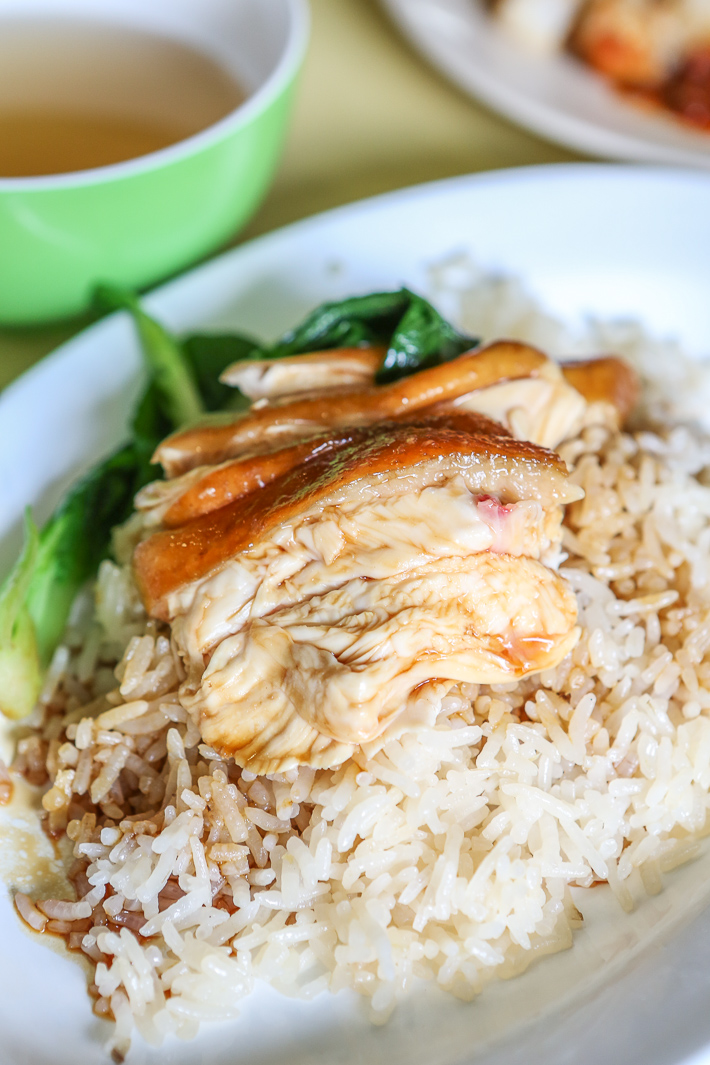 A plate of Soya Sauce Chicken Rice (S$3) comprises a pretty decently portioned serving of tender, succulent soya sauce chicken atop a bed of aromatic rice. A helping of bok choy and a small bowl of soup are also included as accompaniments to your meal. 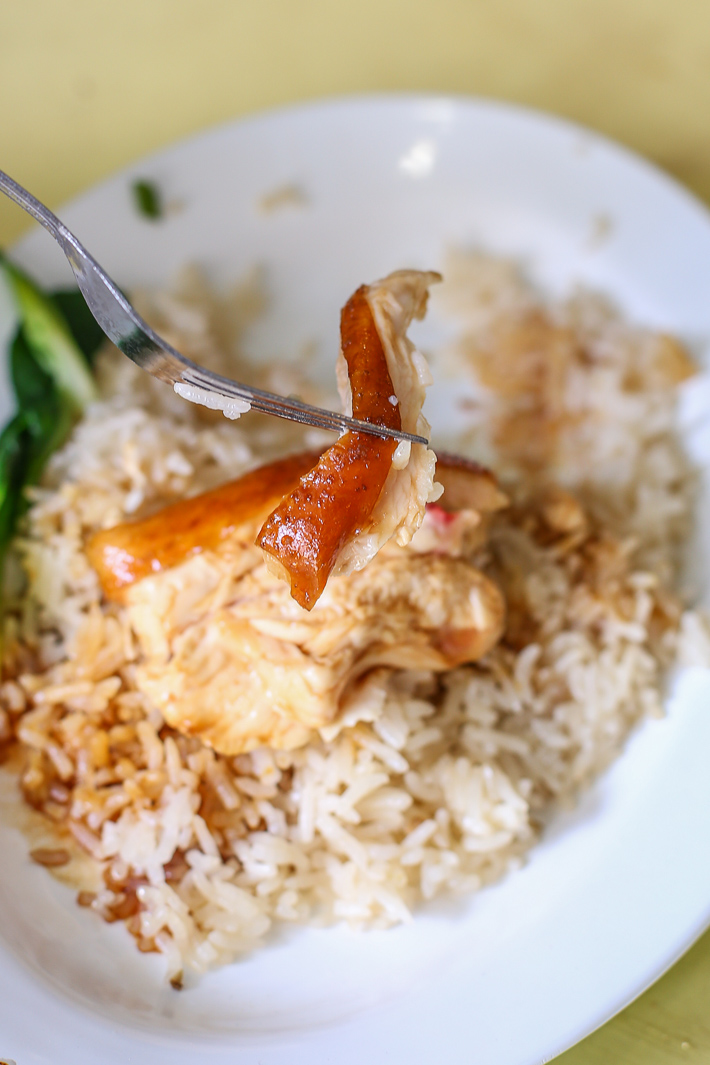 We’ve tried a number of renditions of soya sauce chicken rice and this is hands-down one of the best (and most wallet-friendly) ones we’ve had to date.

Like any good soya sauce chicken, the one here is well-marinated and succulent, but what particularly impressed us was the tenderness of the meat.  The chicken was moist and firm and the soy sauce penetrated all the way through from its skin right down to its meat, resulting in a super apparent flavour profile. 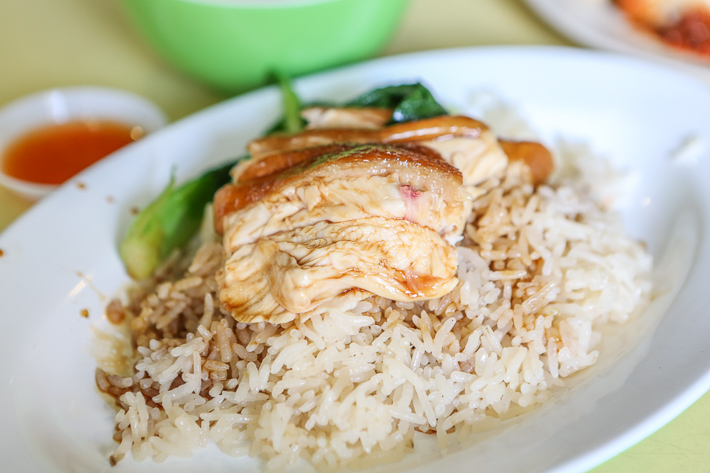 Priced affordably in such an expensive city and especially with such standards that far exceed our expectations, Uncle Lee’s Hong Kong Noodle & Rice is a must to try!