Why You Should Stop Feeding Your Kids Potato Chips Mothers all over the world will agree that potato chips are a snack made in heaven. Not only are they cheap, they taste great and kids love it.

When was the last time you caved in and handed a bag of chips over to your children so they would settle down and stop making a fuss? While having a bag of potato chips is unlikely to cause critical health damages to a person who usually has a healthy diet, problems arise when those chips become a part of their daily diet.

Obesity continues to rise at an alarming rate, it is vital to know the negative effects of eating junk food that is of little nutritional value. Here’s Why You Should Stop Feeding Your Kids Potato Chips. 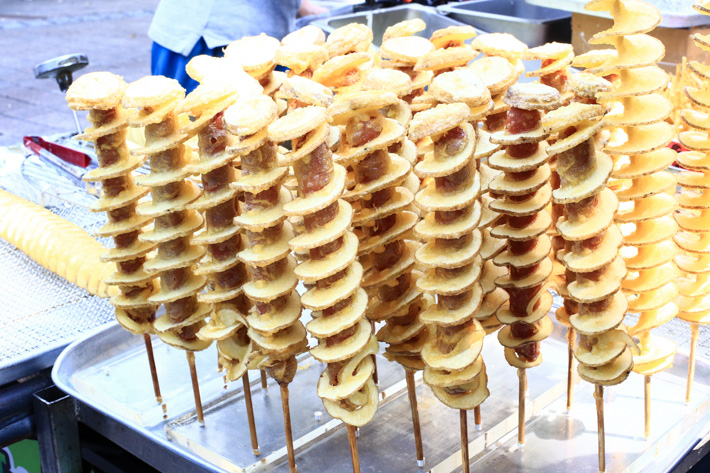 No surprises here. These chips may look small but they are super high in trans fat and calories, and taking in too much of such calories increases risks of obesity. This in turn results in more complications in the future such as diabetes and heart diseases.

Potato chips are not potato chips without the salt, and this high sodium content in them is worrying for your child. People usually do not realise but a bag of potato chips contain more than an ounce of salt.

Consuming that much salt on a daily basis may lead to hypertension and subsequently high blood pressure – which is a risk factor for kidney failure and strokes. 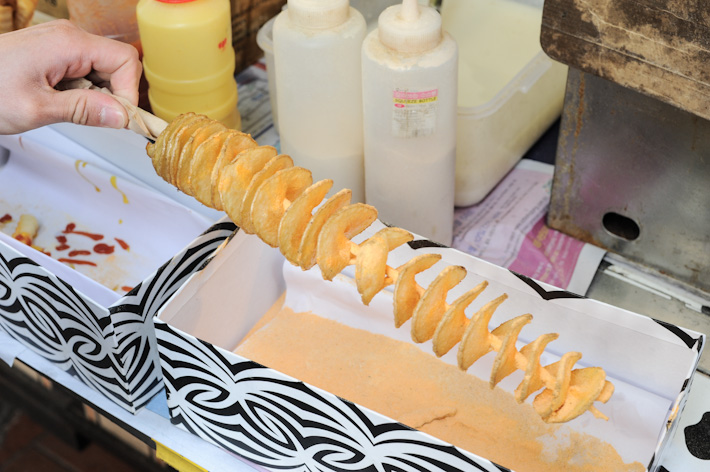 The thing about fats is that our bodies actually require some of them – the good ones, that is. Unfortunately, fats derived from potato chips are trans fat, in other words, the worst type of dietary fat.

Consuming food rich in trans fat increases harmful cholesterol in the bloodstream and studies have shown that even having it in small amounts daily increases the risk of heart diseases. There are no known health benefits to trans fats at all.

#4 BAD FOR YOUR TEETH

These chips get starchy and trap in between teeth. If your kid’s teeth are not brushed properly every day, bacteria will be feasting on the carbohydrates and that causes plaque to form.

When starch comes into contact with bacteria, acids that form attacks the teeth and lead to tooth decay. 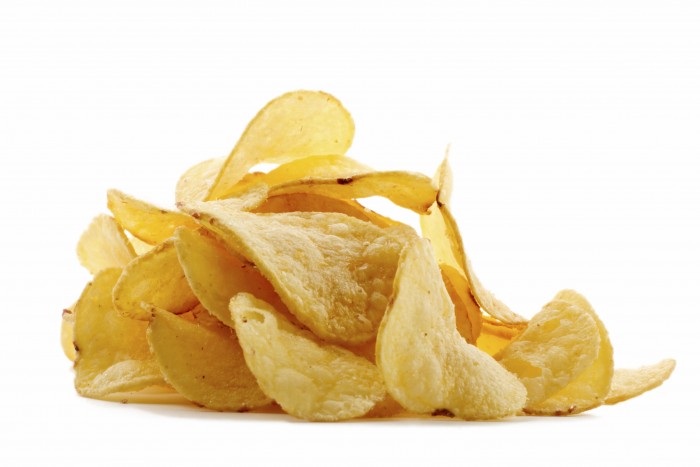 #5 THE INSANE AMOUNT OF OIL

Oh yea, it tastes good because of the oil too. Which is what you should not expose your kids to!

It has been reported that indulging in a bag of potato chips daily is almost similar to downing five litres of cooking oil a year. Insane. Why subject your kids to this?!

#6 MAKES YOU CRAVE FOR THEM

The high levels of refined carbohydrates and starches disturb the levels of glucose and insulin in our bloodstream. This imbalance makes your child feel hungry most of the time, thus consuming larger portions than what they are supposed to have. 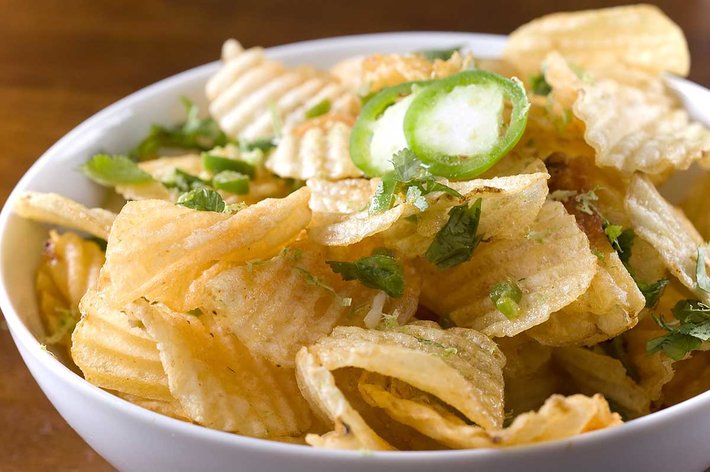 Clinical tests with rats showed changes in brain activity when consuming chips. Their brains showed significantly more activity in areas associated with body movements. These changes in humans may cause them to show hyperactive behaviour.

A byproduct formed in the process of making chips is known as acrylamide. This cancer-causing chemical is created when chips which are high in carbohydrates are fried or baked in high temperatures.

Potato chips are found to contain more acrylamide than other food. 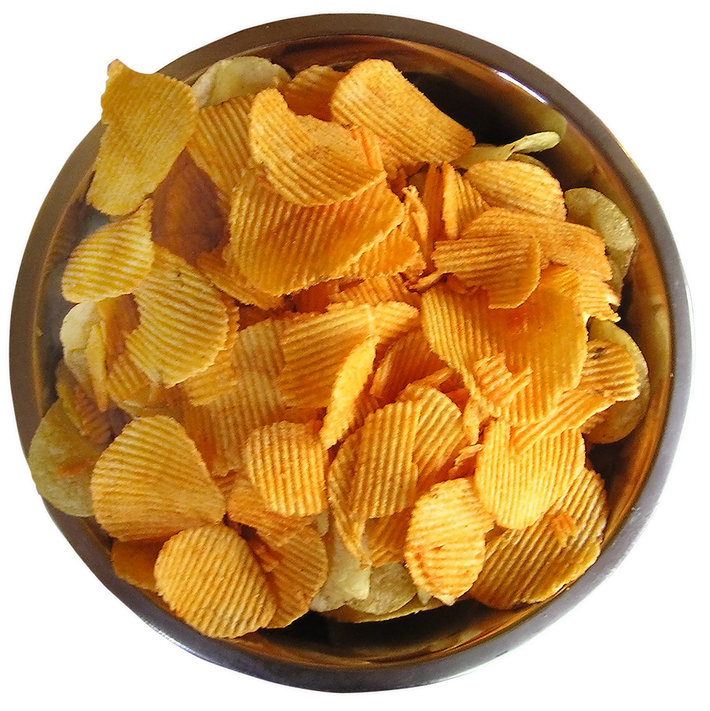 Having too much chips causes dehydration, and very commonly, it causes sore throats.

Sure, if you need to give your kid that bag of chips for whatever reason, do make sure they drink more water after they are done with that bag.

Pregnant ladies, this is for you to take note!

The health risks of potato chips extend to unborn babies as well. The acrylamide chemical we mentioned earlier has links with damaged DNA. In fact, having chips in large portions could harm the baby as much as if you are smoking. If you are pregnant, abstain from potato chips no matter how much you are craving for them. This is all for the betterment of your unborn!