5 Singapore Landmarks That Will Cease To Exist In 2017 Singapore is celebrating her 51st birthday this year and with growth, the nation’s cityscape is constantly evolving.

Do you know that our iconic Marina Bay Sands skyscraper and world-famous Gardens By The Bay were erected only a few years ago? Age-old infrastructures are constantly being torn down to make way for newer constructions and this year is no exception.

2016 marks the final year we will be seeing the following sites at their original birthplace, and these 5 Singapore Landmarks Will Cease To Exist in 2017. 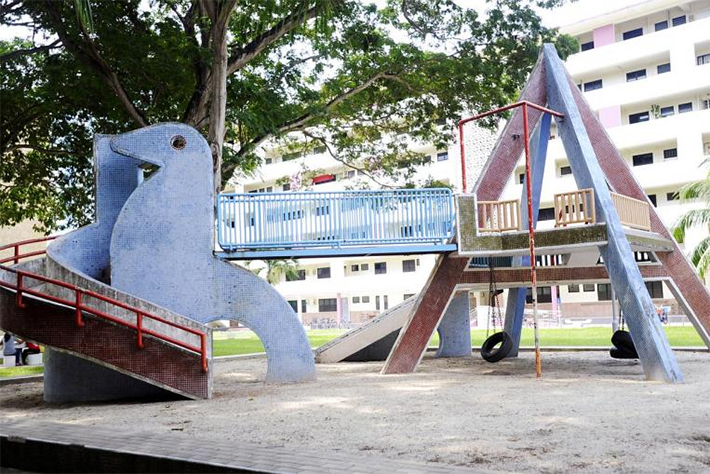 By the end of 2016, Dakota Crescent – one of Singapore’s oldest public housing – will be demolished to make way for newer developments. These blocks of flats are currently occupied, but residents will soon have to move out.

This area is so loved by Singaporeans that groups of local artistes have proceeded to make films and documentaries on them before it vanishes forever.

Funan has always been synonymous with gadgets, with the IT-focused mall being the go-to place whenever you need to get cameras, computers or electronics.

While the shopping centre is not disappearing completely, the venue will be under redevelopment for three years and would be revamped into a creative hub. 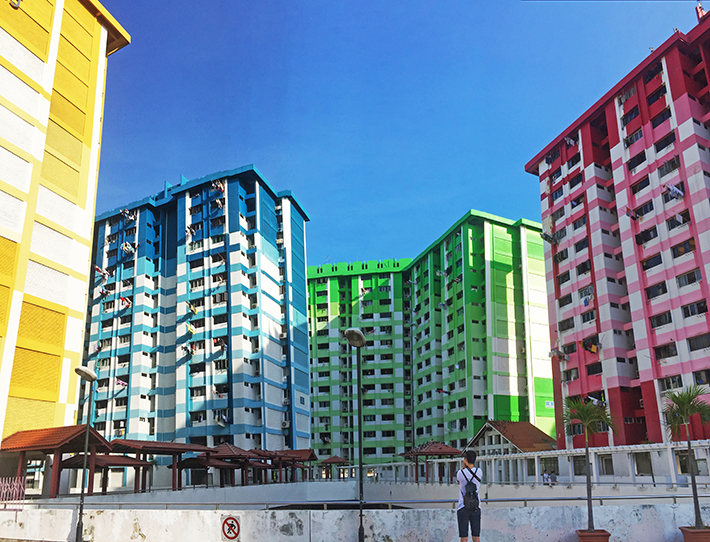 Characterised by hues of blue, red, green and yellow, Rochor Centre’s colourful flats were constructed in 1977 and have been a significant HDB landmark. The demolition is necessary to pave the way for the North-South Expressway.

Singaporeans are sure going to miss this iconic #OOTD spot in Singapore. Sungei Road aka Thieves’ Market is essentially an old flea market where you can find age-old antiques such as typewriters and whatnot. The bazaar was already significantly reduced in 2011 to pave the way for Jalan Besar Station, but the entire site will finally cease to exist in 2017 for Sungei Road Station to take over.

Such a shame this is. Thieves’ Market had been an integral part of our growing up days. 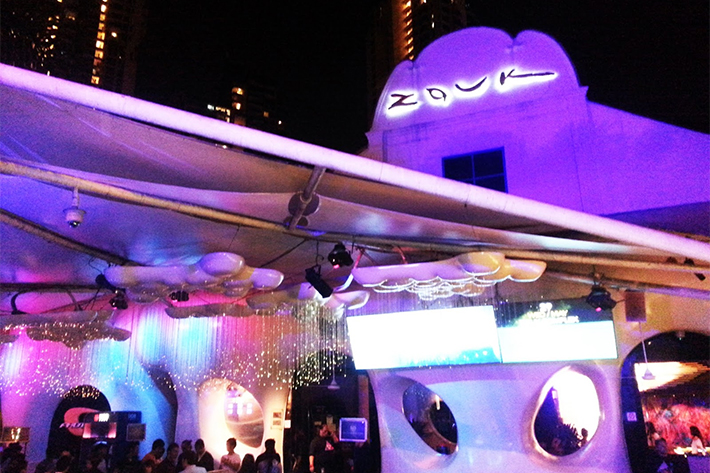 Zouk clearly needs no introduction. As Singapore’s longest standing nightclub, it has been at its Jiak Kim Street location for more than two decades.

The club will be shifting to Clarke Quay in September 2016 due to its tenancy expiry. And we are guessing going to Zouk will somehow never be the same again? We know for sure we will miss the Prata uncle across the road.