8 Places in Paris For Your Dream Wedding 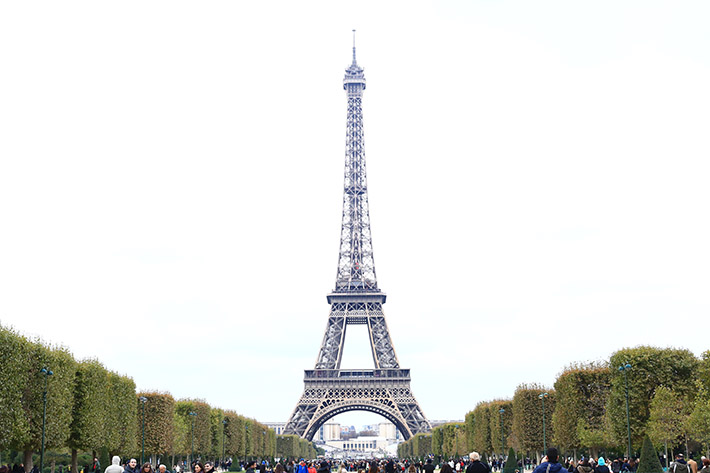 The city of love has always been a favourite destination for various dreamy reasons – artists seeking inspiration and couples celebrating love. Paris always leaves us breathless with all its grandeur, romance and fairytale-like charm; it is amazing how the city exudes such irresistibly alluring vibes without even trying.

With an increasing number of couples looking offshore to hold their weddings at, the answer is pretty obvious – Paris is always a good idea. Kill two birds with one stone by getting married in Paris and embarking on a romantic honeymoon right after.

Here are 8 places in Paris that are simply among the most romantic places on earth to get married at. 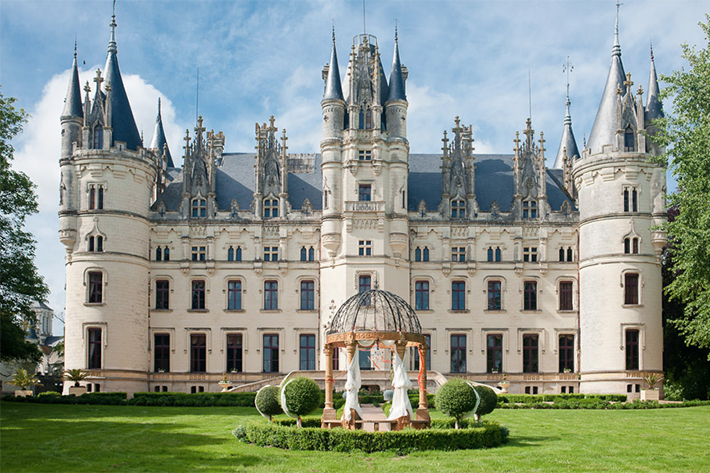 Childhood dreams do come true at Cheateau De Challain, where you can throw a lavish wedding ceremony in an extravagant French castle. Chateau De Challain is a 90-minute High Speed Train ride away from Paris, and has the most stunning setting for an ethereal wedding that is fit for the princess in you. End the party on a high note by engaging fireworks for a spectacular show.

Popular wedding venue Chapelle Expiatoire is a neoclassical historical French monument located in the heart of Paris at the 8th Arrondissement. The chapel is considered a public place but it can be booked and closed for exclusive private events – at a high price, of course. The classic building with an idyllic rose garden at its entrance is indeed an idyllic place to say “I do”. 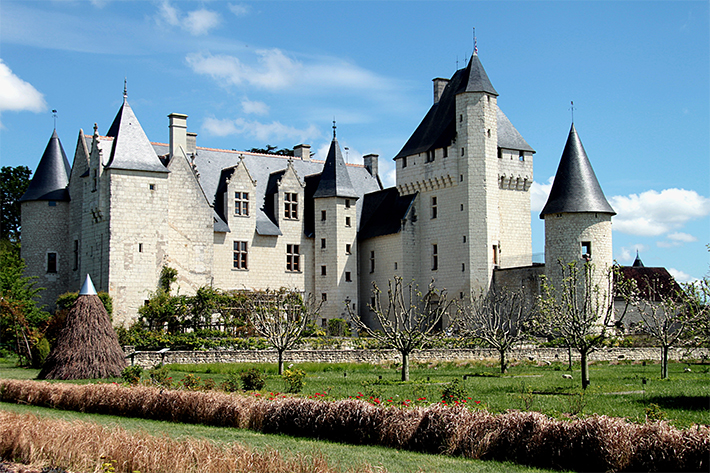 Château du Rivau is a medieval castle situated in the center of a UNESCO World Heritage Site. It takes 2 hours 30 minutes to get to the palace, but their 14 whimsical gardens will make the journey completely worthwhile. Choose from various themed halls and rooms to throw an unforgettable and magical wedding reception. There is no other monument quite as magnificent as the iconic Eiffel Tower. Exchanging your vows under the dazzling symbolic infrastructure is almost every girl’s fantasy! If outdoor ceremonies are not your cup of tea, you can proceed to book the indoor restaurants and bars inside the Eiffel Tower itself. 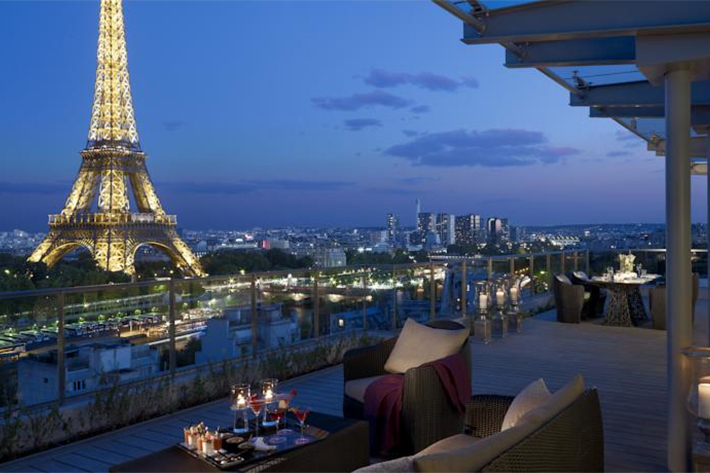 For a fantastic and unrivalled view of the world’s most recognisable monument without the horde of tourists, book Shangri-La Paris Hotel aka former home of Prince Roland Bonaparte. There are several beautiful 19th century themed in-house venues to celebrate your big day at. Along with the elaborate designs and topnotch services, Shangri-La Paris is truly an epitome of perfection. 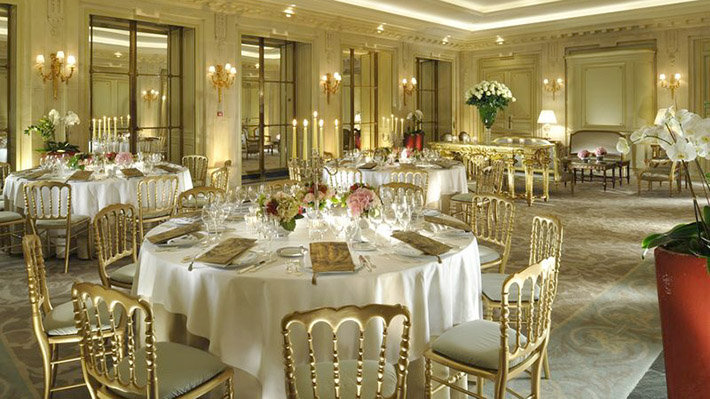 Just a stone’s throw away from the elegant Jardin des Tuileries and Le Louvre Museum is 5-star Le Meurice Hotel – a prestigious gem in Paris. Visitors will find themselves hopelessly enamoured of Le Meurice Hotel’s luxurious splendeur. Indeed, their restaurant Le Meurice is one of the world’s most gorgeous dining rooms and is being helmed by Michelin-star chef Alain Ducasse.

Certified as a historic monument, Le Train Bleu has been around since 1901. The modern restaurant is housed in a restored old train station and had won over the hearts of many since its opening, including the famed Mademoiselle, Coco Chanel. Throw an exceptional wedding in this magnificent venue – dance away under the grand chandeliers and feast over French gastronomy.

If you are a city dweller worn out by the hectic urban life, The Provencale Hideaway will probably fit the bill for a relaxing celebration. The 15th century French villa is nestled in lush greenery and can accommodate up to 180 guests for a wedding event. The manor also has 13 bedrooms for overnight guests but busy travellers will be pleased to know that the airport is just an hour away.