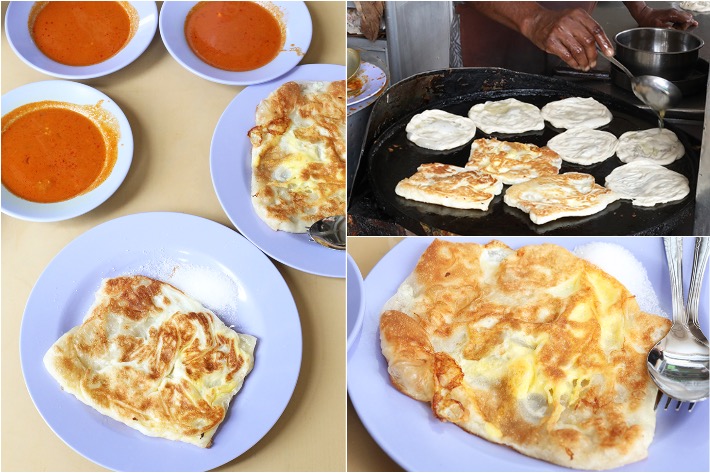 Remarked as one of the best roti prata stalls in Singapore, Mr & Mrs Mohgan’s Super Crispy Roti Prata dishes—or shall we say, flips—up roti prata the way he has been doing since the good old days—that is, without any fancy gimmicks or diabetes-inducing innovations.

Located within a shabby, old-world-looking coffee shop named ‘Poh Ho Restaurant’ along Crane Road, this humble stall is a favourite among East-siders and fans of old-world charm.

Granted that their roti prata may not be the cheapest around, what people really go for is the superb quality that comes with having a better dough, better elbow grease action, and raw authenticity. For those in search of real-deal, crispy prata in the morning, Mr & Mrs Mohgan’s is a definite must to visit. 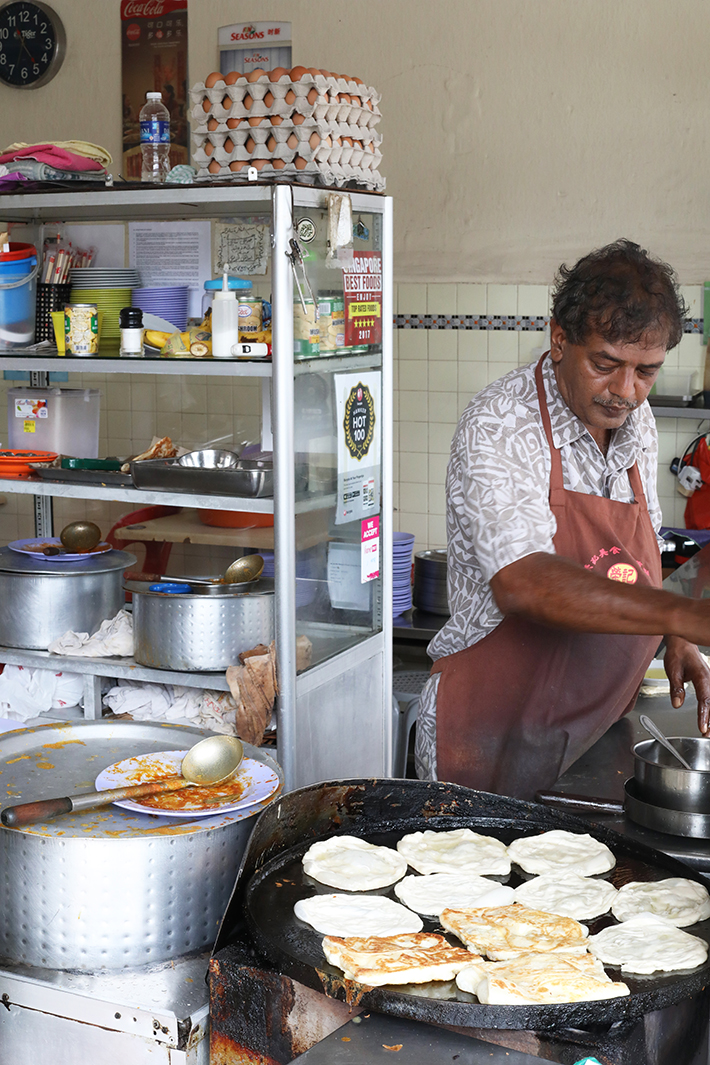 The technique that Mr Moghan adopts in preparing his roti prata is unparalleled. His only tool is his bare palms and with it, he shapes each and every prata out into perfect rounds before dabbing small amounts of vegetable oil on it and smacking it straight onto the griddle. Compared to many other Indian-Muslim establishments in Singapore, the variety of roti prata options they have here is far less but that is precisely why we love it.

The consistency of his prata is truly remarkable; it boasts just the right amount of crispiness to give you a decent crunch but still remains fairly fluffy in the middle. The dough itself is something special too. It tastes a touch sweeter than regular prata doughs and was a lot more fragrant. 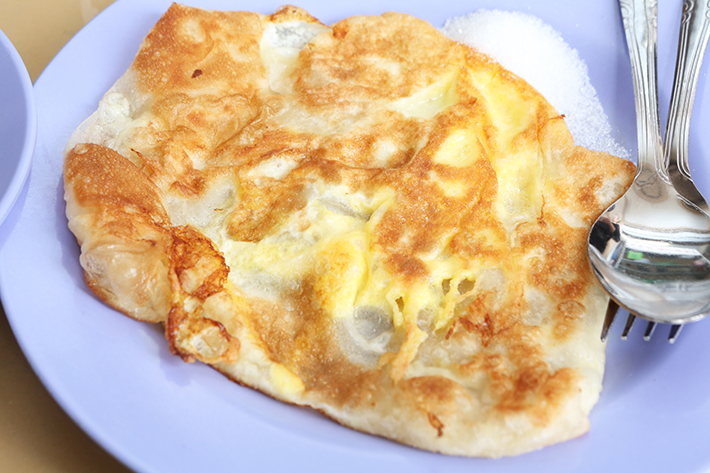 We ordered ourselves an Egg Prata (S$1.50) each and along with it came a saucer filled with piping-hot vegetable curry. The wait was pretty long but that is to be expected given that Mr Mohgan is a one-man-show.