12 Most Amazing Theme Parks In The World 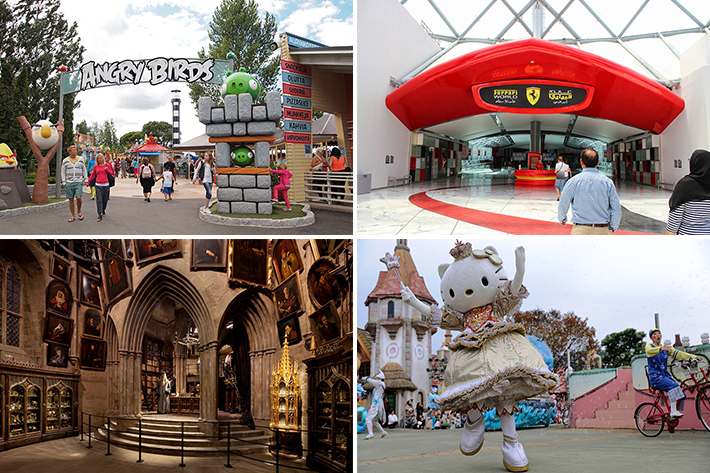 The idea of entering an imaginary realm is a great way to escape from reality’s awful pressures. And the world has no lack of good theme parks. We have Disneyland – which the world loves – and there are many other theme parks dedicated to Ferrari, Sanrio characters, your childhood favourite Lego bricks and more!

If rollercoasters are not your cup of tea, or you are one who prefers something stranger, then read on more to find out about our guide to the 12 Most Amazing Theme Parks in The World. From coming close with crocodile predators, experiencing real life Angry Birds to exploring behind the scenes of Harry Potter, there is surely at least one fascinating theme park that you will like. 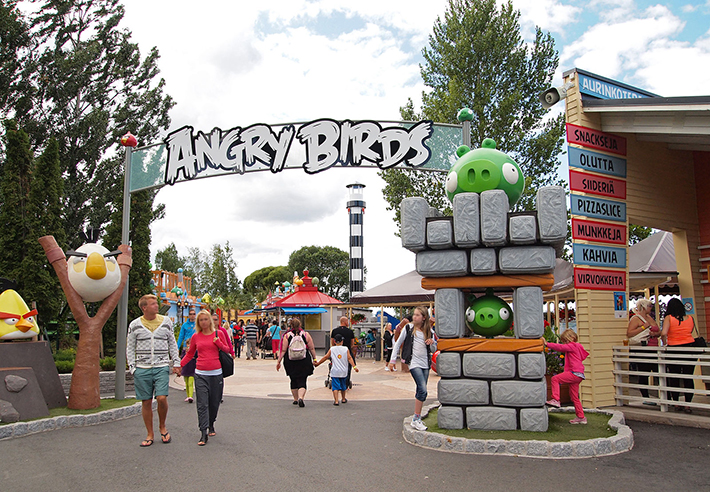 Fans of the Angry Birds will be blown away by the real life experience of coming up close and personal with your favourite video games. There are multiple parks worldwide in Finland, United Kingdom and Malaysia. 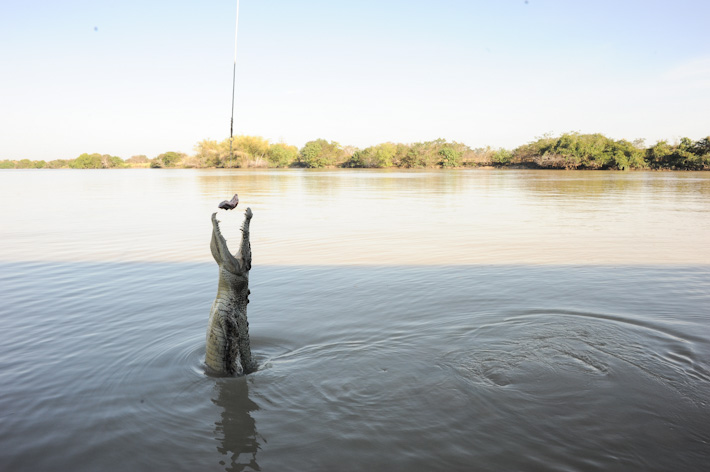 Located in the heart of Australian city Darwin, Darwin Crocodile Park is the only place in the world where you can face deadly saltwater crocodiles in insanely close proximity. This once-in-a-lifetime opportunity is made possible by the Cage of Death. 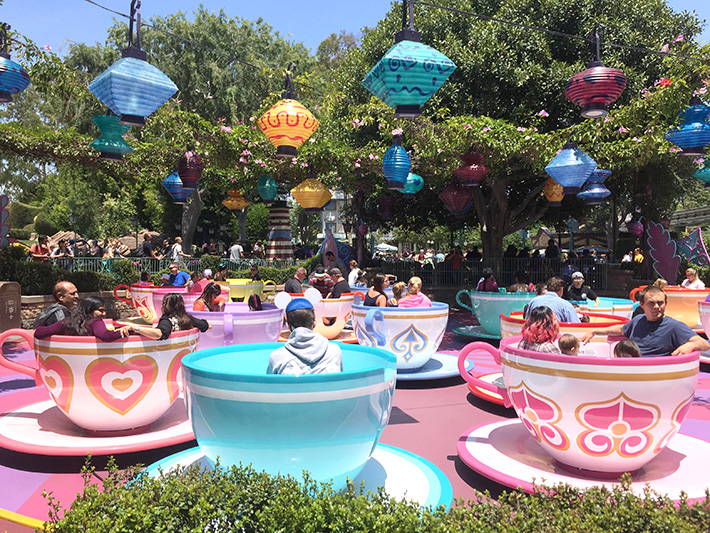 California’s Disneyland Park is the only theme park designed and built under the direct supervision of Walt Disney himself. This is the magical place where dreams do come true and has remained a favourite family vacation destination for many generations till date. 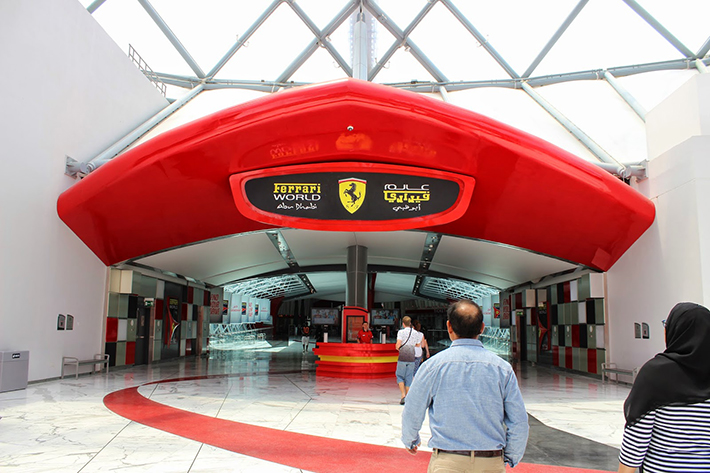 Ferrari enthusiasts must make a trip to Abu Dhabi’s Ferrari World and live in a world of all things Ferrari – even if it was just for half a day. The amusement park is the world’s largest indoor theme park and also the world’s very first Ferrari themed park. 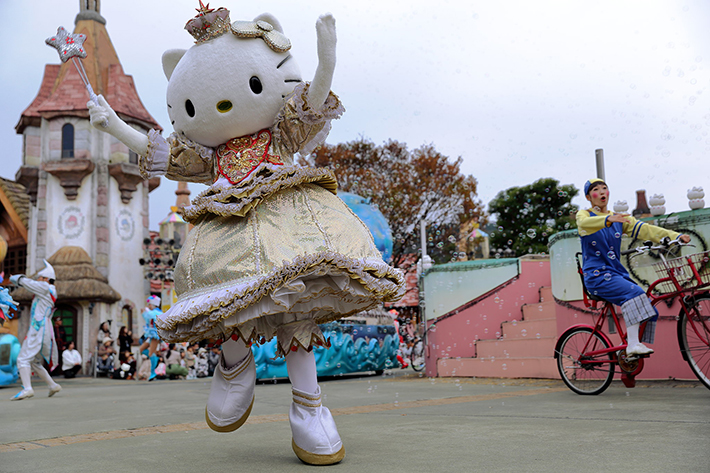 Catch your favourite Sanrio characters such as Bad Badtz-Maru, Hello Kitty, Kerropi and My Melody in real life at Japan’s Harmonyland. The Japanese theme park is super duper kawaii and is surely a great place to bring your kids to. 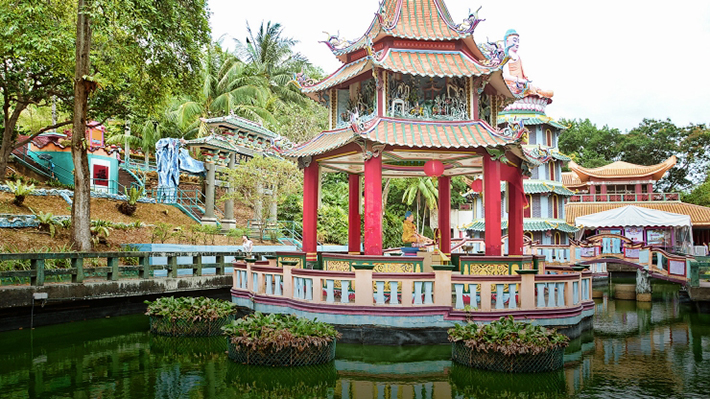 Haw Par Villa in Singapore is a park home to over a thousand statues and sculptures that illustrate Chinese folklore. Warning: There are rather gruesome depictions of the 10 Courts of Hell. 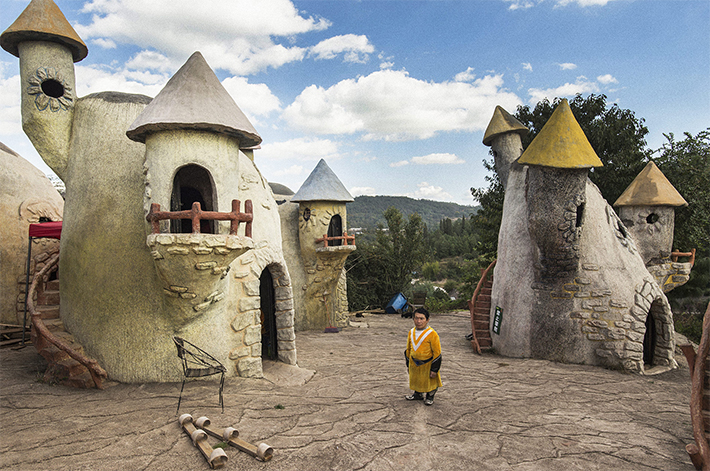 #7 KINGDOM OF THE LITTLE PEOPLE

Kingdom of the Little People is home to a Chinese community that suffers from dwarfism. Located near Kunming, these little people under 130cm put on daily performances for visiting tourists and the theme park has sparked global controversy. However, the tiny civilians have actually proclaimed a new sense of belonging and happiness where they finally feel equal. Relieve your childhood memories at the world’s various Legoland theme parks; there are Legoland theme parks in the Denmark, Dubai, Malaysia, UK and the US. You can sit on rides made up of lego bricks and immerse yourself in a whimsical world of all things lego. 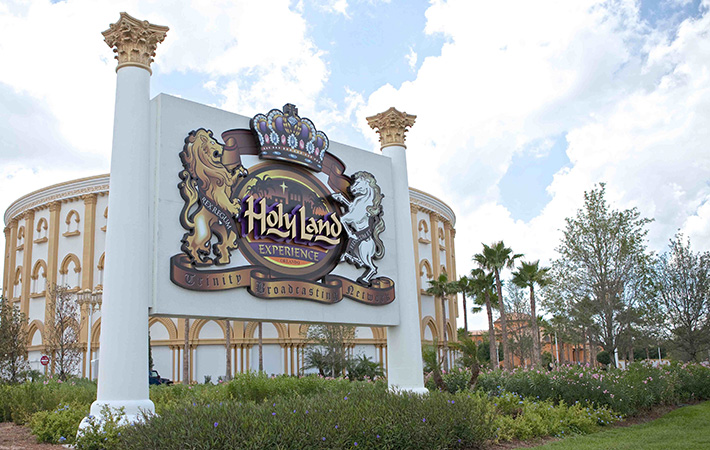 The Holy Land Experience in Orlando, Florida is a Christian theme park with 40 religious exhibits that allows visitors to experience the biblical events in real life. People can expect the Last Supper Communion where they can dine with Jesus and even visit The Garden Tomb. 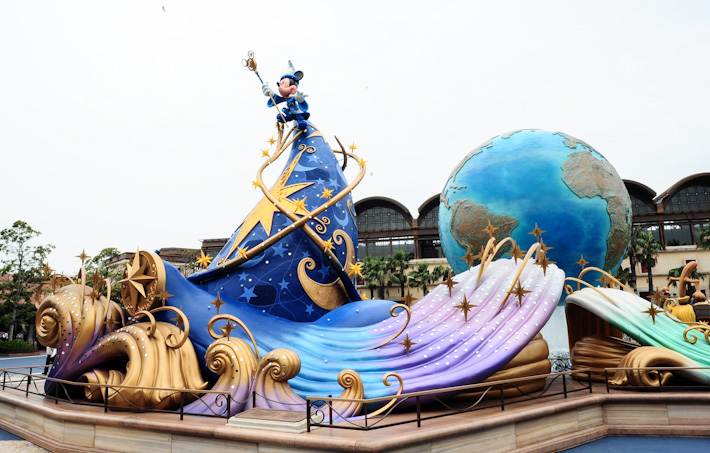 Inspired by the ocean mythologies, Tokyo Disneysea has seven themed ports that will justify itself being one of Disney’s very best parks. The fantasy-like experience is unlike any other and every family is guaranteed a smashing good time with the splendour. 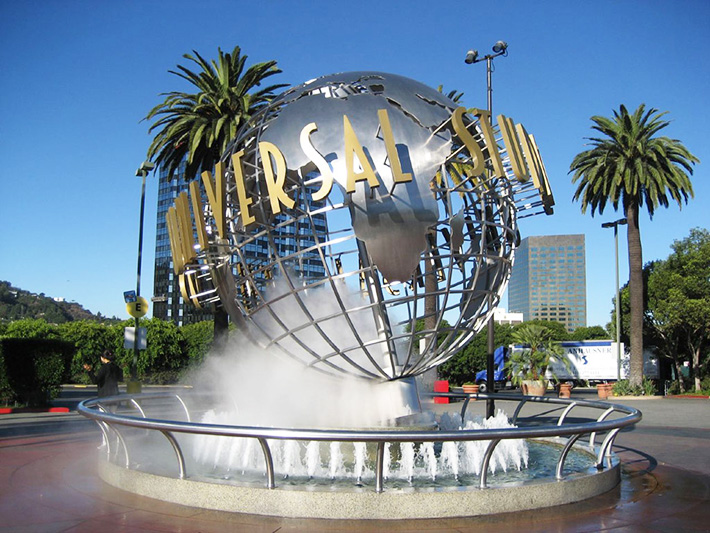 Universal Studios Hollywood pays homage to all the films that have painstakingly shaped Hollywood today. The theme park allows visitors to catch glimpses of how movies are produced and is a must-visit for all aspiring filmmakers. Warner Bros. Studio Tour London – a 80-hectare studio complex – is where you can explore the magical world of Harry Potter. This is the ultimate place to discover behind-the-scenes props, settings and whatnot.