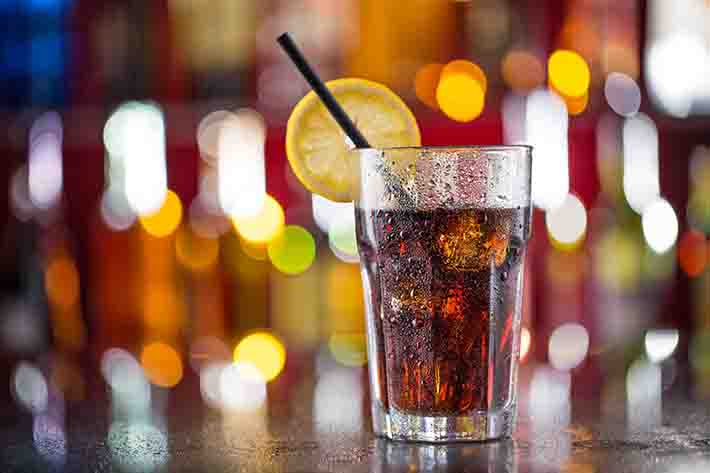 Who would have thought that soft drinks actually contain alcohol, or that microwave popcorn produces toxic chemicals? There is actually more than meets the eye when it comes to the food we consume daily, and most of these are surprising discoveries to us.

If “you are what you eat”, then here’s a list of eight useful food facts you will want to know. You might already know some; you might not know at all. 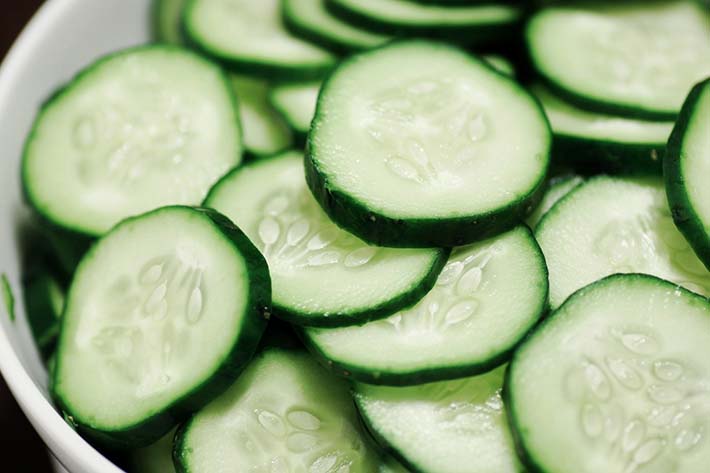 #1 CUCUMBER IS HYDRATING BECAUSE IT IS 96% WATER

Our body is made up of about 60% of water. Eating hydrating food helps the body to absorb more water. Other highly hydrating foods include lettuce (96%), zucchini, celery and radish (all 95%). 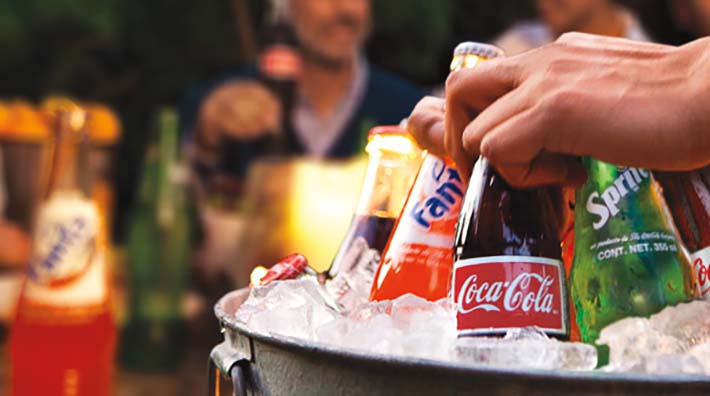 Most carbonated drinks actually do contain a very small amount of alcohol, brought about by the fermentation of sugars in a non-sterile environment. In some cases, alcohol is introduced in the making of flavour extracts. There’s nothing to worry about, though. A typical container of yogurt contains twice the amount of alcohol found in soda — which is basically next to nothing. 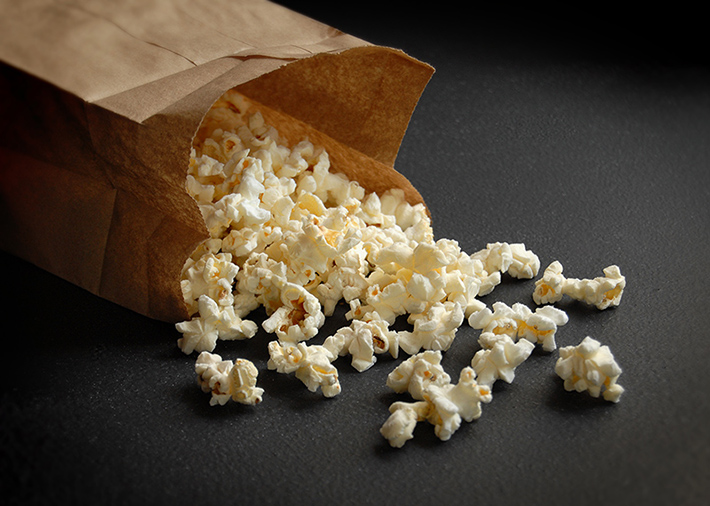 The buttery flavour in microwave popcorn is typically derived from a toxic chemical compound found in butter called diacetyl. This chemical is released into the air when microwaved popcorn is cooked. Over time, it afflicts an irreversible disease known as bronchiolitis obliterans. In other words, eat less of them. 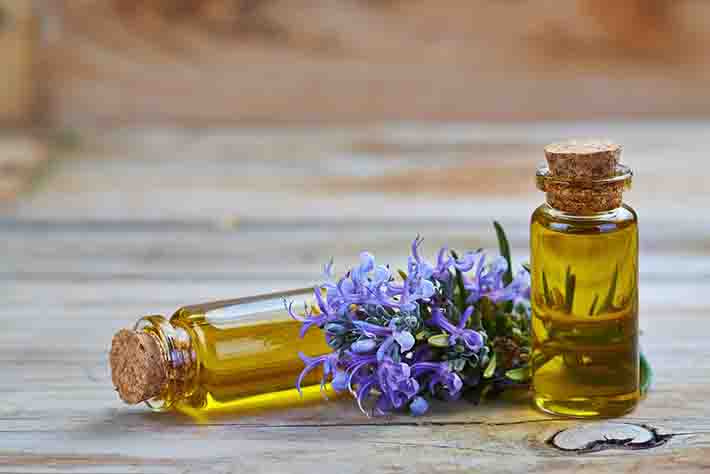 Rosemary and sage essential oils have been found to better prevent the oxidative decay and loss of polyunsaturated fatty acids in meat, as compared to BHA and BHT — two of the most common additives used to preserve meat. The only “problem” is its imparting of herbal aromas to the meat. #5 SAUERKRAUT IS FULL OF VITAMINS

The naturally-occurring bacteria on sauerkraut (fermented finely cut cabbage, typically found in German dishes) chemically increases its vitamin B content – which plays an important role in cell metabolism. Ancient sailors used to bring along casks of sauerkraut during their journeys to stay healthy! 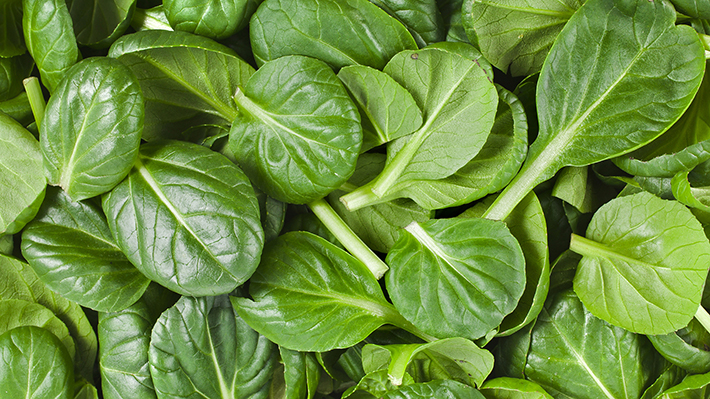 #6 SPINACH HAS MORE CALCIUM THAN MILK

Half a cup of spinach contains 115mg of calcium — this is three times more than the amount of calcium you would get from a 240ml glass of milk! Looks like Popeye knew exactly what he was doing. 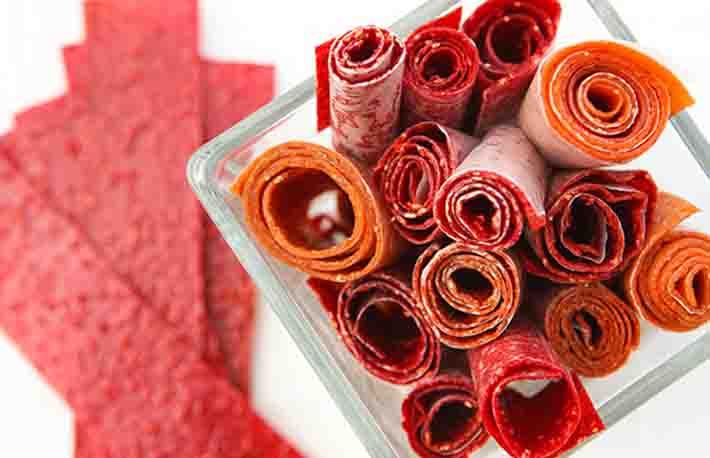 Most fruit flavoured snacks contain an edible layer of wax called “carnauba” which is used in car wax and shoe polish. We reckon you’d be better off eating fresh fruit. 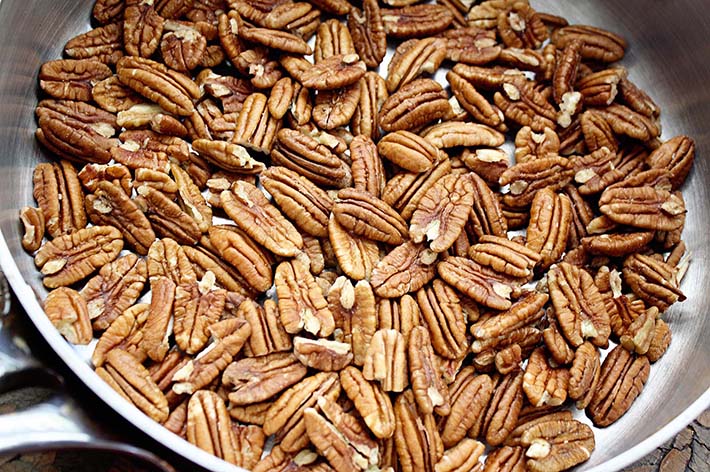 #8 PECANS & WALNUTS HAVE MORE ANTIOXIDANTS THAN BLUEBERRIES AND CRANBERRIES

Contrary to popular belief, blueberries and cranberries do not contain the most antioxidants. While these berries rank the highest in oxidants in the fruits category, pecans and walnuts are actually the overall winners.