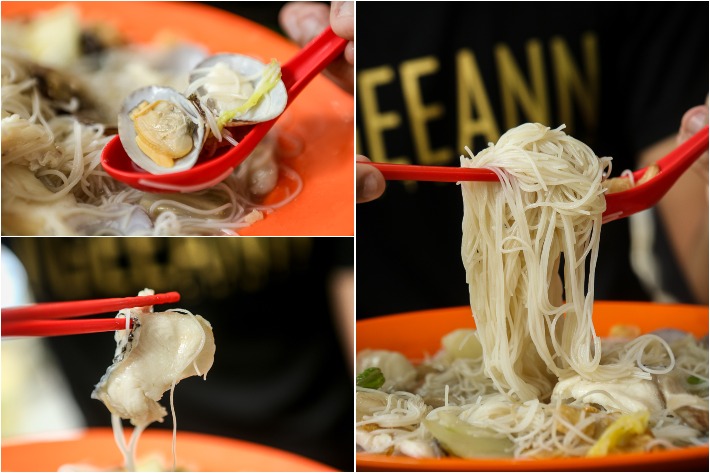 A popular spot amongst Westies, He Le Seafood White Bee Hoon over at Bukit Timah Food Centre serves one of the best renditions of the dish in the area.

Their take on seafood white beehoon is simple, yet executed such that every mouthful promises a robust flavour and diners will certainly be impressed with the generosity when it comes to ingredients! 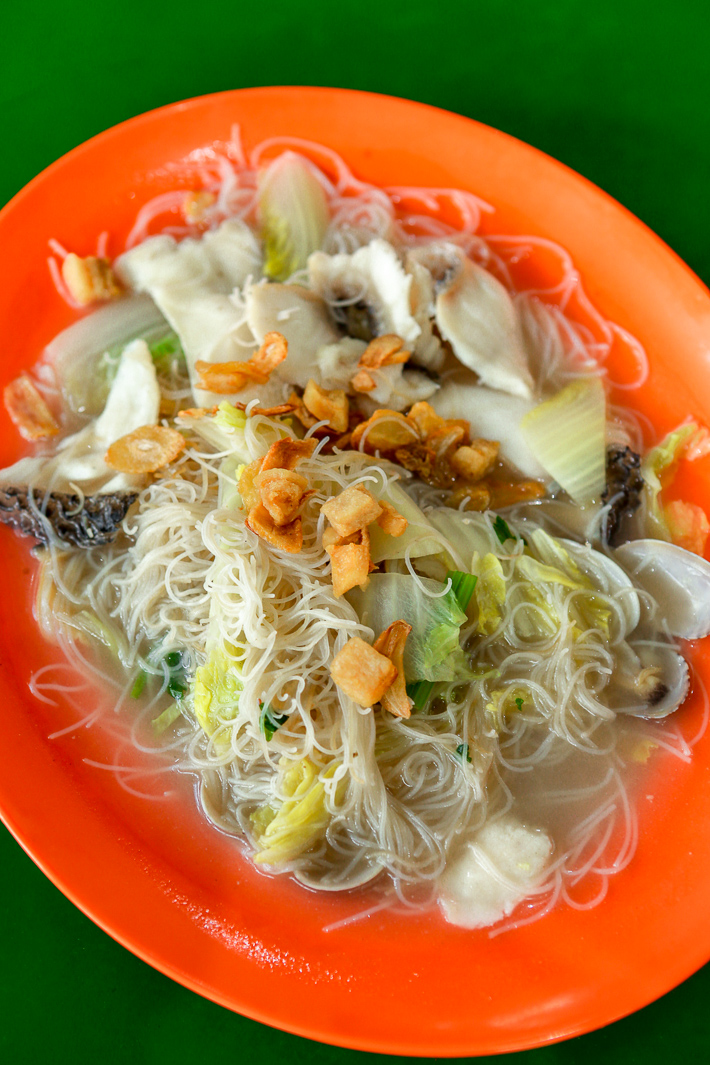 Despite being the smallest portion, we thought that the S$5 serving was enough to be shared amongst two light eaters. Our hearty dish came with a substantial amount of sliced fish, lala and greens that were stir-fried together with the white noodles, before being topped off with pieces of pork lard and fried onions for the finishing touch. 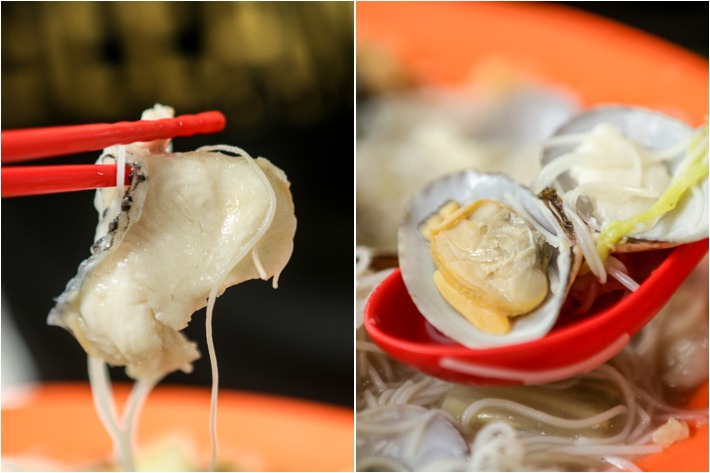 The fish slices were huge and had a firm bite to it while the clams came fresh. At such a humble price point, the amount of these seafood toppings present in our plate definitely took us by surprise. 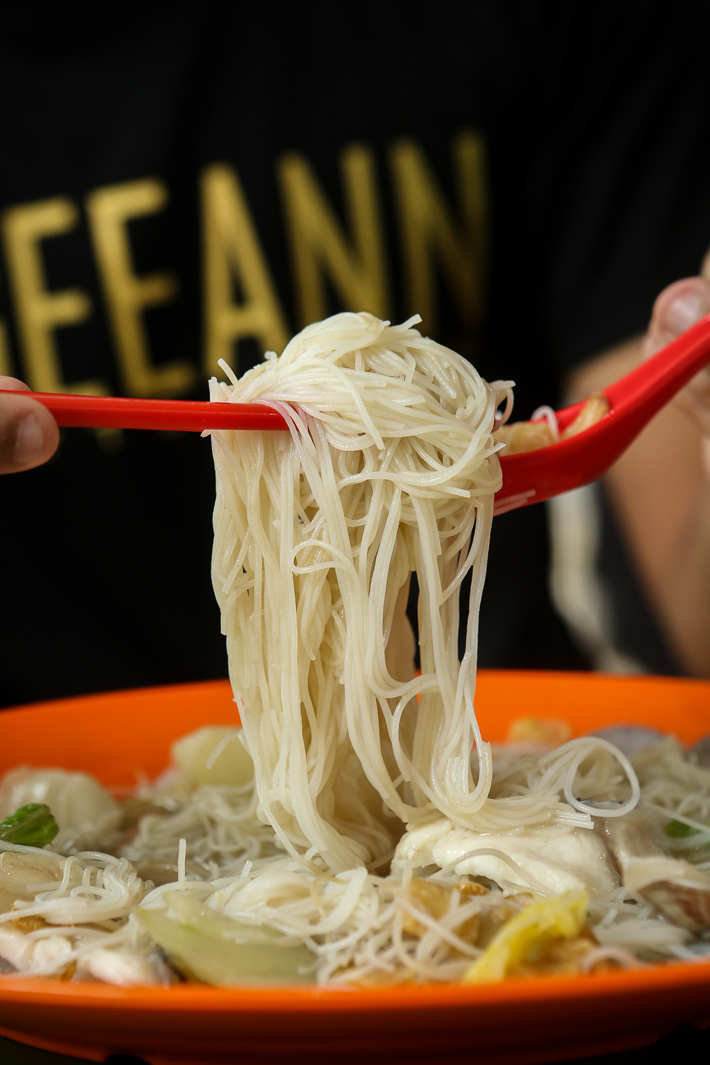 The star of the show, however, was no doubt the noodles itself. Boasting an intense wok hei fragrance, the noodles were a flavour bomb when had together with the stock which came with a mild, briny taste. 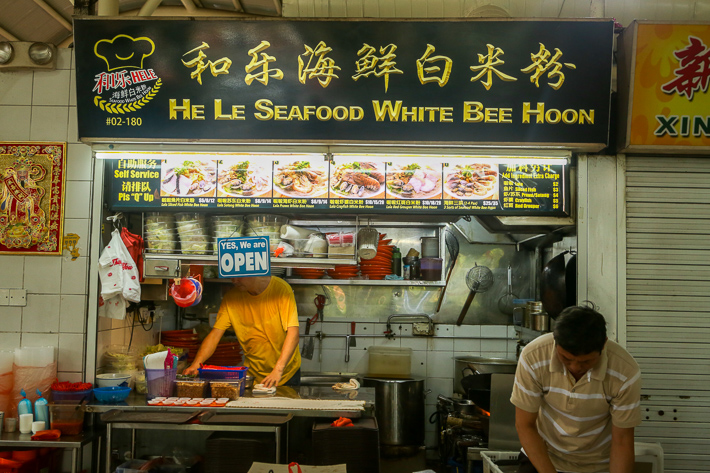