7 Surprising Facts About Kimchi You Never Knew About

Widely recognised as Korea’s national dish, Kimchi is a common side dish or appetiser served at Korean restaurants or when dining in a Korean household. It is made from fermented vegetables with various seasoning and stored for a period of time before consumption.

Although it can be eaten on its own, many prefer having it with white rice or to accompany savoury main dishes. While kimchi is enjoyed by many, not many know much about it.

Here are 7 Surprising Facts About Kimchi You Never Knew About. 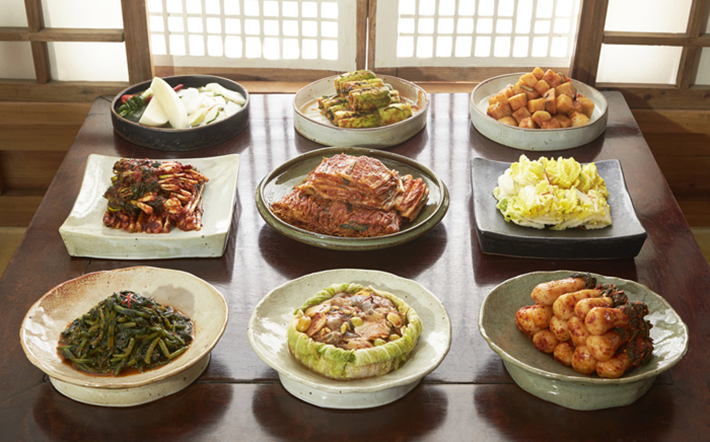 Photo Credit: Hanyang
#1 THERE ARE OVER 100 TYPES OF KIMCHI

Apart from the usual napa cabbage kimchi you find in most restaurants, there is actually a wide range of kimchi you most likely have not tried before.

Some of the more popular ones include baek kimchi (white kimchi), dongchimi (water-based kimchi) and kkakdugi (daikon kimchi).

With kimchi present in almost all local restaurants and eateries in Korea, we are just surprised that it isn’t more. And this is also why they are so healthy! 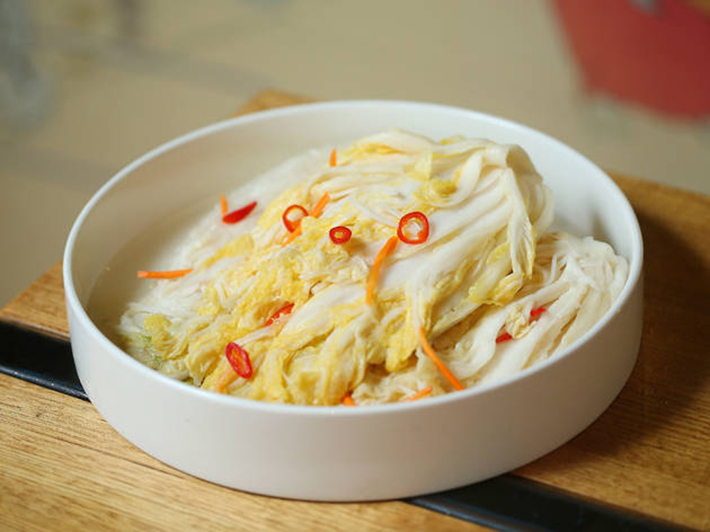 Photo Credit: Time Out
#4 KIMCHI WAS NOT ORIGINALLY RED

Can you imagine kimchi without its signature reddish colour? It turns out that red chilli peppers were not used until the 20th century, which means that kimchi used to be non-spicy.

But of course, for any of us, kimchi is just not the same without the spicy kick.

Photo Credit: KimchiTiger
#5 KIMCHI HAS BEEN TO SPACE

The first Korean astronaut brought kimchi up to space—for both food and scientific research. The South Korean scientists were curious to find out if bacteria in kimchi will have an effect when coming into contact with radiation found in space.

Results from the study allowed them to learn how to slow down the fermentation process of kimchi so that it could be shipped beyond South Korea for the rest of the world to enjoy.

Photo Credit: Samsung Newsroom
#6 MOST KOREANS HAVE A FRIDGE JUST TO STORE KIMCHI

Most Korean households have a separate kimchi refrigerator apart from the main one they use. In the past, kimchi used to be stored in large clay jars before they are buried underground.

Nowadays, kimchi refrigerators are able to emulate the same temperature and environment of the clay jars. Having a separate refrigerator also prevents the pungent kimchi smell from contaminating other food.

Photo Credit: Sous Chef
#7 KIMCHI CAN BE KEPT FOR MONTHS

You can keep kimchi for months without it going bad. The standard practice is to store the kimchi for three months and even up to a year for those who prefer it to be more fermented.

The longer you store your kimchi, the sourer it gets.