7 Castle Stays Around The World – So Amazing, It’s Surreal 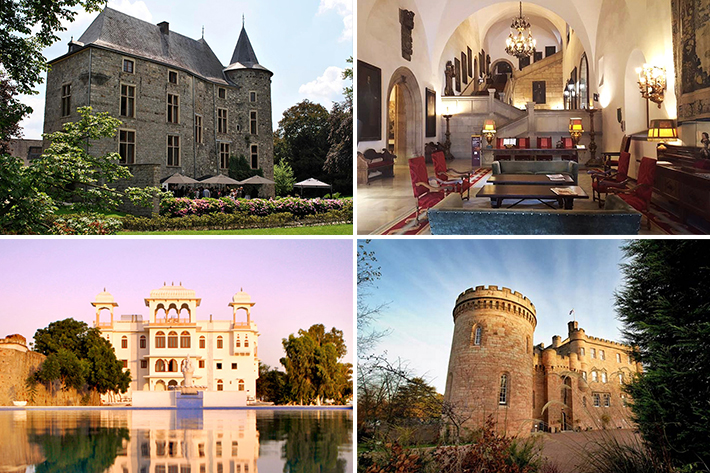 Staying in a castle is no longer reserved for the royal family. Commoners like you and I can now experience what it is like to live in a chateau and – even for the briefest moment – feel like we are of blue blood.

Have you heard of staycations in a castle? The best part is that these castle staycations have actually been made affordable and accessible! Believe it or not, we are talking about the price range of just a few hundred dollars.

Because staying in a hotel is too mainstream, we now go for castles. Here we go! First things first: Castel Pergine – constructed around year 1000 – is not a luxurious castle but an authentic medieval castle exuding captivating old-world charm. The rooms are modest and ideal for budget-conscious travellers. Its in-house restaurant, Trentino, itself is a major draw.

Rates start from a humble €69 per night per person with shared shower facilities. Built in the 15th century, French castle Chateau De La Caze is situated right in the middle of Gorges du Tarn area and resembles a typical fortress one sees in fairytales.

Stay in the suite for two at just €200 to €210 during mid-season (April to June, October and November) and €220 to €240 at peak season (July to September). Complimentary parking is available on-site. 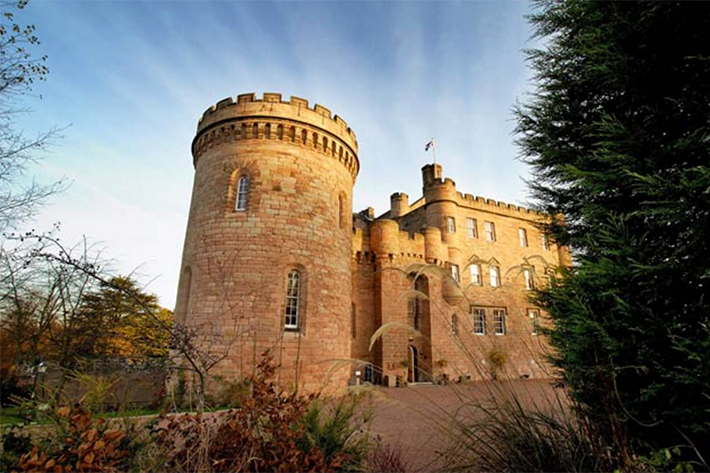 Located just eight miles away from Edinburgh city centre is Scotland’s oldest inhabited castle, Dalhousie Castle. The Scottish castle dates way back to 1450 and despite its historically rich background, a one-night stay at Dalhousie Castle Hotel only costs an approximate £100 for a standard twin/double bedroom. 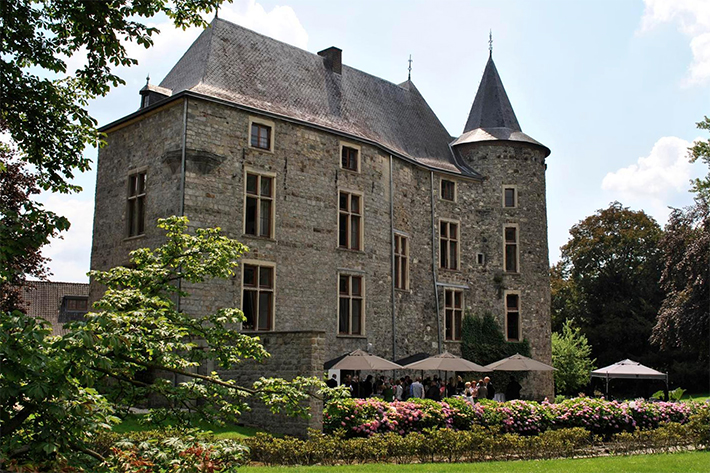 Kasteel Wittem is not just a castle but a national listed monument. The age-old infrastructure has been restored to its glorious days, and today, it is a popular venue for weddings and other private events.

Kasteel Wittem can be reached from Aachen, Maastricht and Valkenburg within a 20-minute drive. A night stay at their Deluxe Suite will set you back by about S$470. 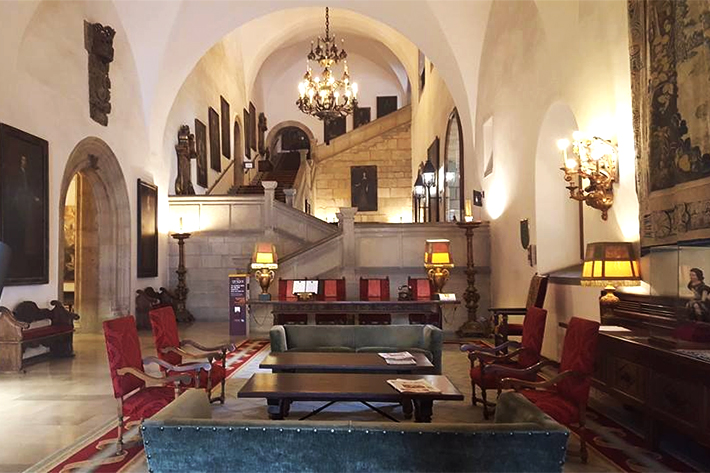 4-star hotel Parador de Oropesa was once an impressive Spanish fortress and home to aristocracy and bishops alike. The hilltop castle, despite its incredible history, offers wallet-friendly lodging at just S$250 per night for a private standard double room.

Eleventh century fortress Schloss Kapfenstein is perched atop an extinct volcano and despite its datedness, the Austrian castle has retained its elegance and boasts 5-star hotel facilities.

A one-night stay only costs about S$243 for a double room. We kid you not. 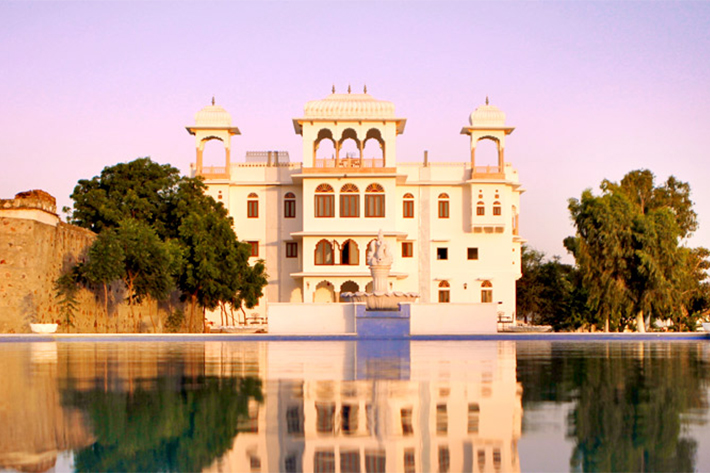 Talabgaon Castle was erected in 1818 and has been owned by the same family since then. Over at this beautiful luxury castle, teleport yourselves back to ancient days and have a taste of what life was like for Rajput nobles then.