7 Facts That Only Beer Fans Know 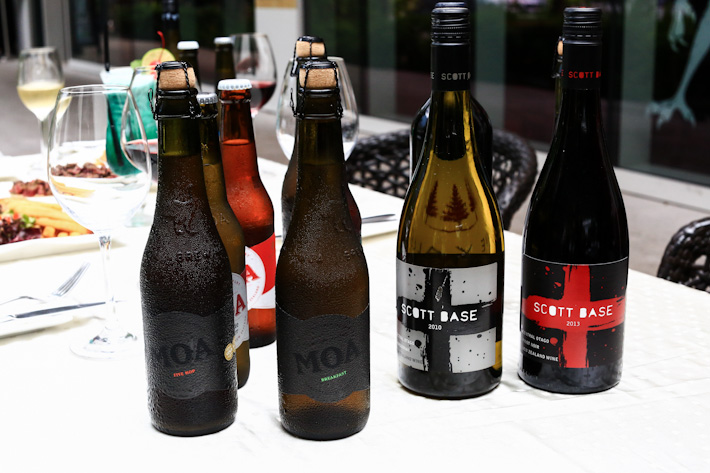 Beers are one of the most consumed beverages in the world. In fact, it comes in third place – right after water and tea! Available in a seemingly infinite array of colours and flavours, of course beer is popular with the world!

So you think you are a guru when it comes to beer? Not till you can resonate with these 7 Facts That Only Beer Lovers Will Understand.

Beer lovers are so used to brewing terminologies such as hops and IBU (International Bittering Units) that they do not even remember why, when, where or how they first chanced upon these words. However, those who rarely drink beer will definitely find themselves at a lost on what these words and acronyms actually mean. 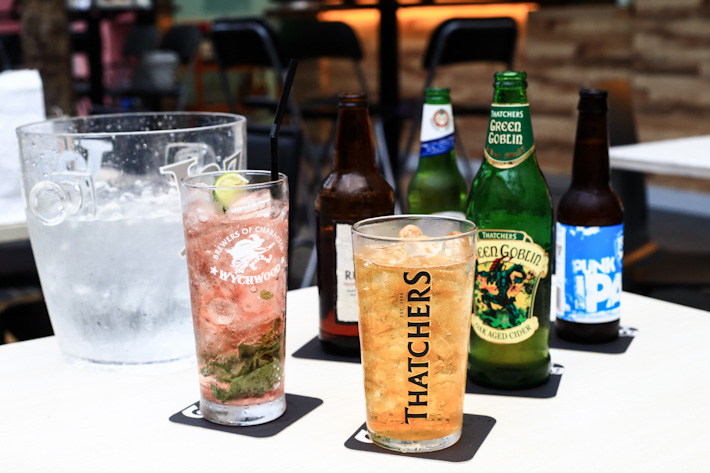 Craft beers are essentially beers that have been created via the traditional techniques or made in a small brewery without the aid of machines. Beer enthusiasts tend to favour craft beers as they taste better, are made with high quality ingredients and contain a slightly higher ABV (alcohol by volume) than the other mass produced beers.

The consumption of beer is often a guiltless act for most beer fans. They understand that beers are actually beneficial to health when consumed in moderation. From the boosting of one’s immunity, lowering risk of gallstones to facilitating a post-workout recovery, beers are simply the best healing beverage.

Don’t believe us? Here are 7 Benefits of Drinking Beer That You Never Knew About.

Beers are the most viable option in many aspects when compared to its other liqueur counterparts. Wines, cocktails and spirits tend to be pricey and are more likely to give you a nasty hangover. On the other hand, beers are generally cheaper and have an overall lower ABV. And of course, beer goes with anything right? Soccer, burgers, Saturday parties…

Whoever said that one should only pair wine with food? Beers do an excellent job in matching food too. Treat ales as red wines and lagers as white wines – and it should be a breeze deciding which to complement your meat of the day. But do bear in mind that taste is after all subjective; what works for you might not work for others.

Needless to say, Oktoberfest – the world’s largest beer festival – is every beer fan’s favourite festive season. While Oktoberfest is held in Germany over a span of 16 days, many global cities have also took it upon themselves to celebrate this fun-filled beer event. There is clearly no other better way than to celebrate beer with beer. 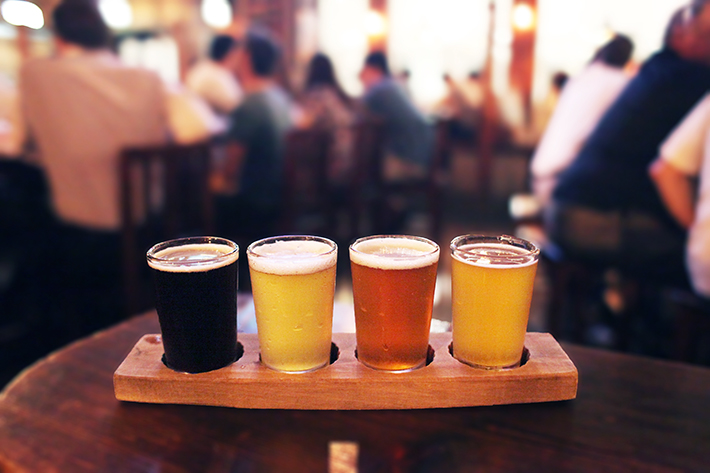 There are over 20,000 brands of beers brewing over 180 styles (ales, lagers, pilsners etc) worldwide – and the number is still growing at a rapid rate. We are too blessed with choice from the abundance of beer types, and the best part is that there is always something new to try.