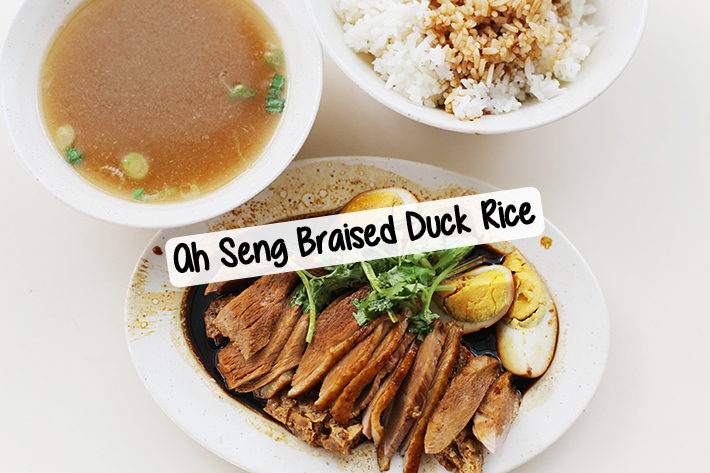 Craving a good plate of duck rice that hits all the right spots?

Located just a store away from the entrance of Serangoon Garden Market & Food Centre, the family-run Ah Seng Braised Duck Rice have been serving up delectable plates of affordable Teochew-style duck rice since 1994.

We visited the stall on a weekday and was surprised to find a line already forming five minutes before the stall opened. Served separately from the bowl of rice, the generous portion of duck meat came drenched in the stall’s homemade braising sauce. The meat itself was tender too and went really well with a scoop of rice or on its own. When paired with the garlic chilli provided, the meat tasted more pronounced with a slightly tangy flavour.

We were impressed with the light and thin sauce which had just a hint of herbal taste but was flavourful enough to bring the whole dish together. 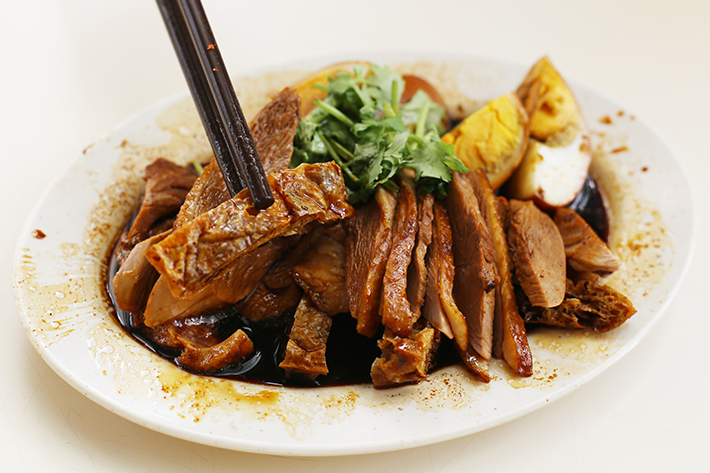 Though braised egg often has the potential to be overcooked, the one we had almost seemed like a perfectly braised hard-boiled egg. Despite being soaked in the braised sauce, the egg wasn’t overly salty in any way and even had a nice, brown layer on the outside.

The tau pok, though soaked, was still crispy, which offered a good change to the otherwise soggy tau pok. It also helped to offer an additional texture to the overall, satisfying meal. 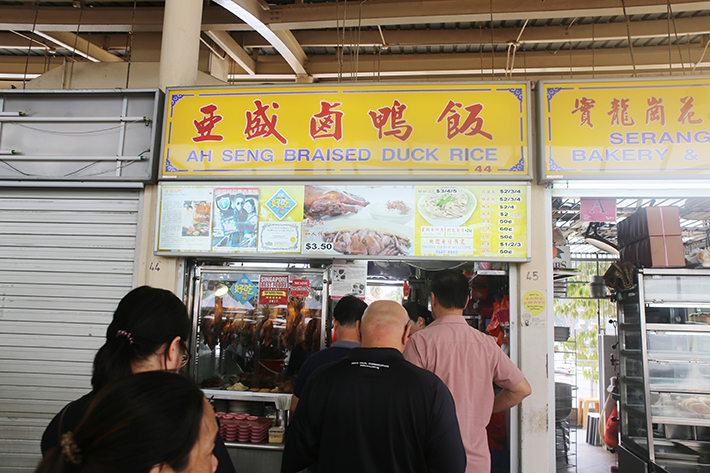