7 Different Styles of Hotpot Around The World 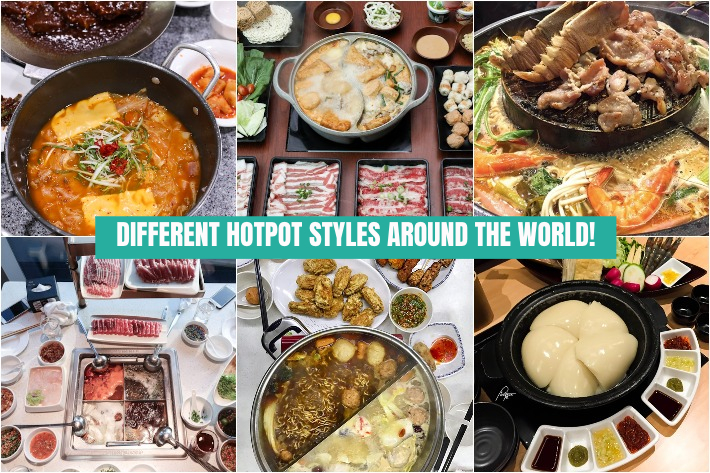 Think of what hot pot cuisine encompasses and it is likely that most people would describe this form of dining as simply ‘cooking raw ingredients in hot soup before eating it’. While that description isn’t exactly wrong, there is so much more to hot pot than just a lazy man’s solution to solving dinner woes. The concept of hot pot promotes communal dining and bonding between friends and loved ones and forms an integral part of many cuisines around Southeast Asia.

Here are 7 different styles of hot pot around the world from the much-loved Hai Di Lao-style hotpot, to Japanese sukiyaki and even Korean budae jjigae. 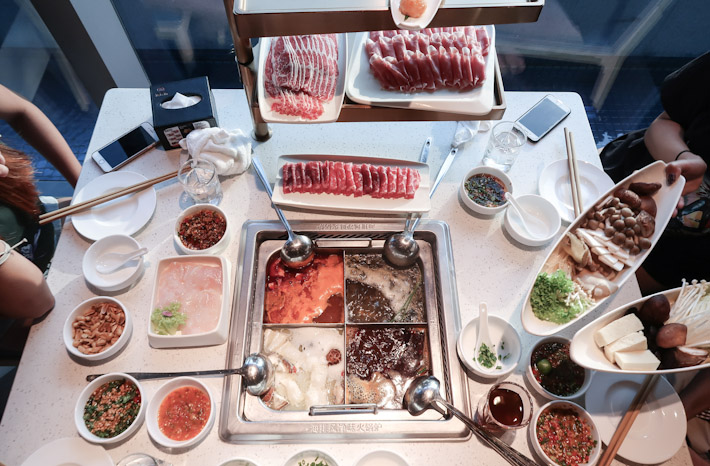 A dish particularly loved for its versatility that can be personalised to cater to each diner’s tastes and preferences, Chinese hot pot essentially features a soup base—with popular and common ones being mala, chicken stock and tomato soup—and raw ingredients which each diner can choose to throw in and cook. 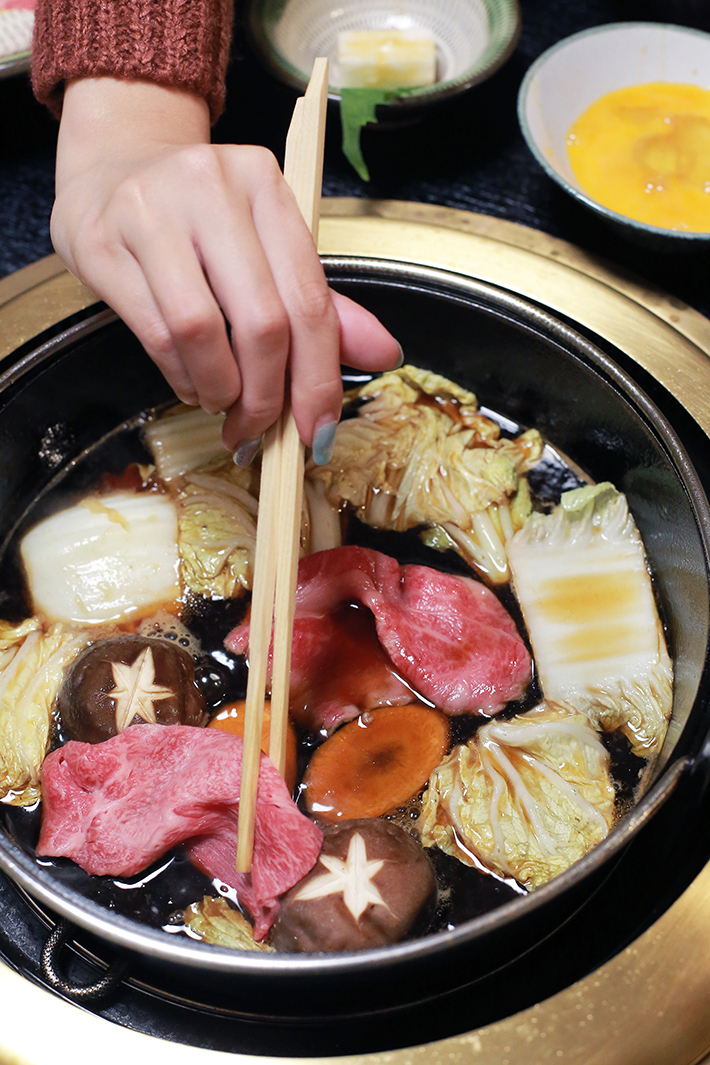 Not to be confused with huo guo, Sukiyaki is a Japanese hotpot dish that also revolves around cooking meats and vegetables in a communal pot but instead of a broth, a rich sauce is used instead. Beef is typically the star of the show in sukiyaki and everything, from the soy-based sauce to the condiments provided all serve to elevate and complement the flavour of the beef.

If you prefer a more full-flavoured experience, opt for sukiyaki. Likewise, for a more mellow flavour, opt for a shabu shabu. Some would classify shabu-shabu and sukiyaki under the same umbrella of Japanese hotpot, but there are in fact huge distinctions between these two styles of hotpot.

Considered to be lighter, more savoury and less sweet than sukiyaki, shabu-shabu meals are considered to be slightly more premium than sukiyaki as the ingredients used are usually of higher quality. The soup base is typically dashi and kombu based one, which is much lighter but jam-packed with umami. The ingredients are dipped in either a ponzu sauce or a sesame sauce rather than in the raw egg. 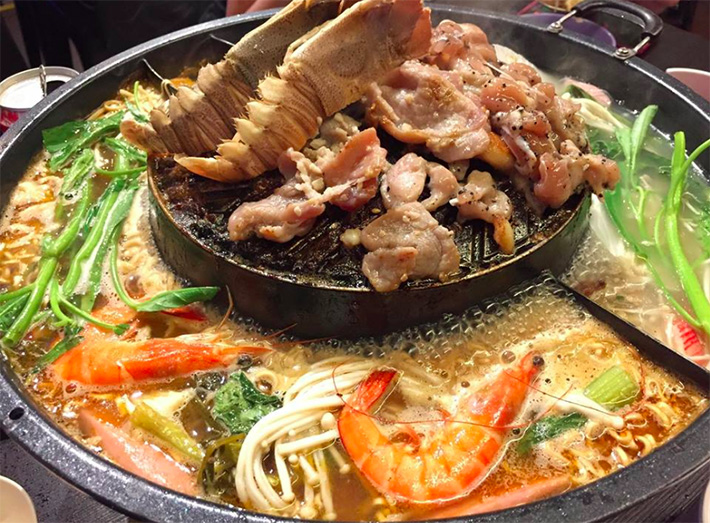 Well-loved by many for its 2-in-1 concept, mookata is a hotpot style that is said to combine barbecue and hotpot using only one vessel.

The dome in the centre is meant for barbecuing meats and surrounding it is a steamboat moat, which diners can use to boil their ingredients, cook noodles and enjoy soup all while grilling their meats. On top of that, mookata is designed in such a way that the juices from the grilled ingredients flow into the soup, resulting in a superbly flavourful broth at the end of the meal. 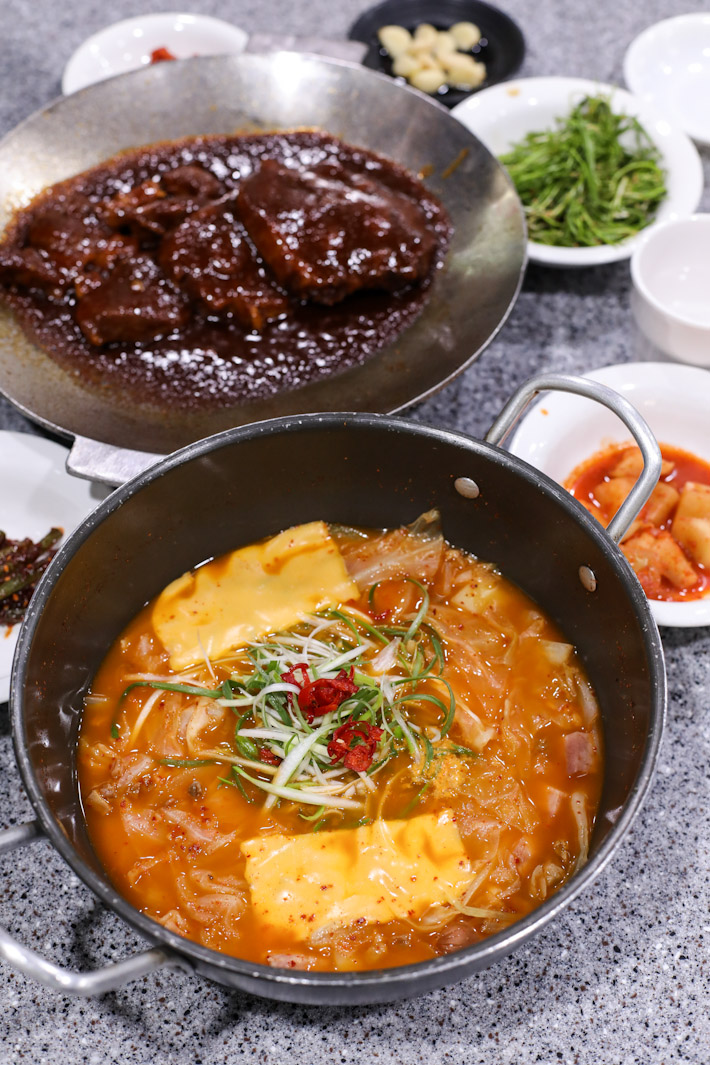 Also known as ‘army stew’, budae jjigae is a Korean-style hotpot that is packed with lots of nutritional value. The broth is made using traditional kimchi and gochujang, a red chilli paste often used in Korean cooking, and common ingredients you can find in a typical budae jjigae includes sausages, bacon, spam, baked beans, cheese and of course, ramyeon.

For the uninitiated, Bijin Nabe is a type of hotpot which uses specifically collagen in the soup base. It is derived by boiling down collagen pudding that is made using chicken skin, bones and cartilage, which results in a creamy, thick broth. The best part? The benefits of consuming collagen include easing joints, strengthening nails and hair as well as promoting glowing skin!

Lok Lok is mostly found on the streets of Malaysia and often more rustic in appeal because they aren’t eaten in a restaurant setting, but heck, this is definitely a hotpot style you need to try if you haven’t.

The ingredients are served in the form of skewers and popular options include broccoli, quail eggs and meats. Besides having them boiled in soup, most Lok Lok eateries offer to serve them deep-fried too.