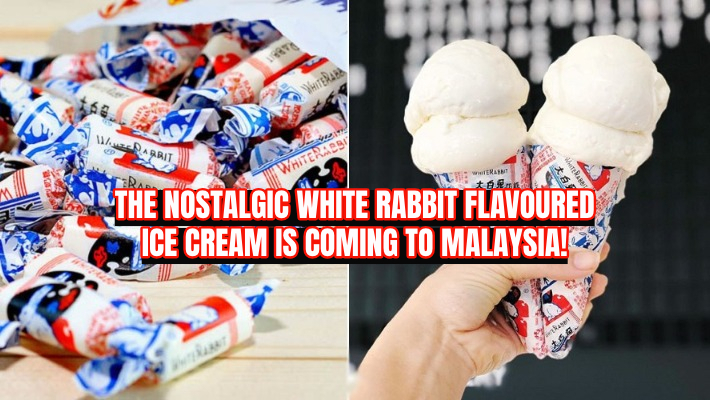 When the news that a Los Angeles-based ice cream parlour released a White Rabbit flavoured ice cream broke, Singaporeans and Malaysians went mad. After all, this milky, creamy white rabbit candy does hold a very special place in many of our hearts, especially us 90s babies.

Want to know how the nostalgic white rabbit milk candy would taste in ice cream form? We have good news for you! Inside Scoop, a popular ice cream chain in Malaysia has just announced that they will be serving these treats from 28th February onwards at most of their outlets!

The ingenious idea to churn out ice cream in this flavour first stemmed from Wanderlust Creamery, an ice cream parlour based in Los Angeles. It took the internet by storm and it had thousands of Malaysians and Singaporeans wishing that it’d be available somewhere closer to home. 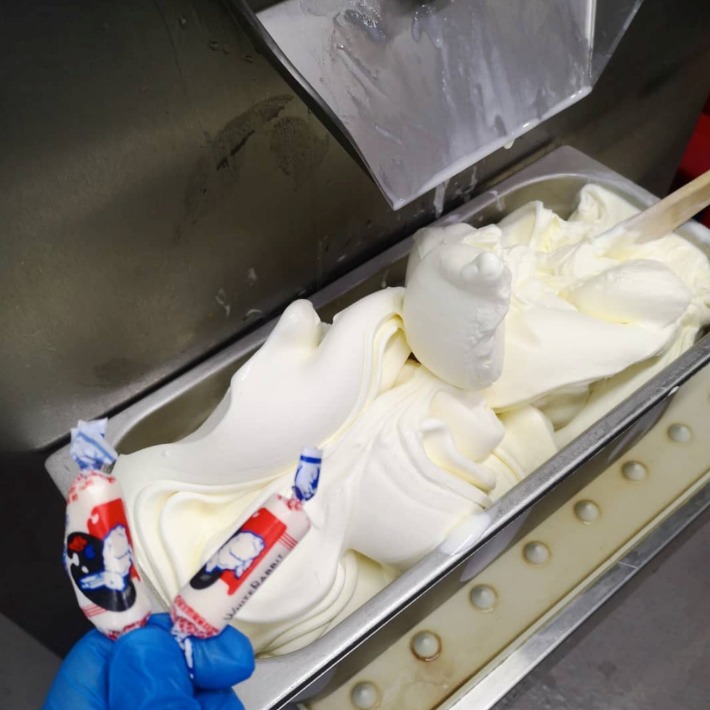 Inside Scoop is a popular ice cream parlour in Malaysia with over 20 outlets across the country and they’ve taken things into their own hands.

They will be releasing white rabbit flavoured ice cream at all outlets from 28th February, 8pm onwards except for the outlet at Kuantan, which will only be serving this amazing dessert from 4th March onwards.

You may view the full list of their outlets here. 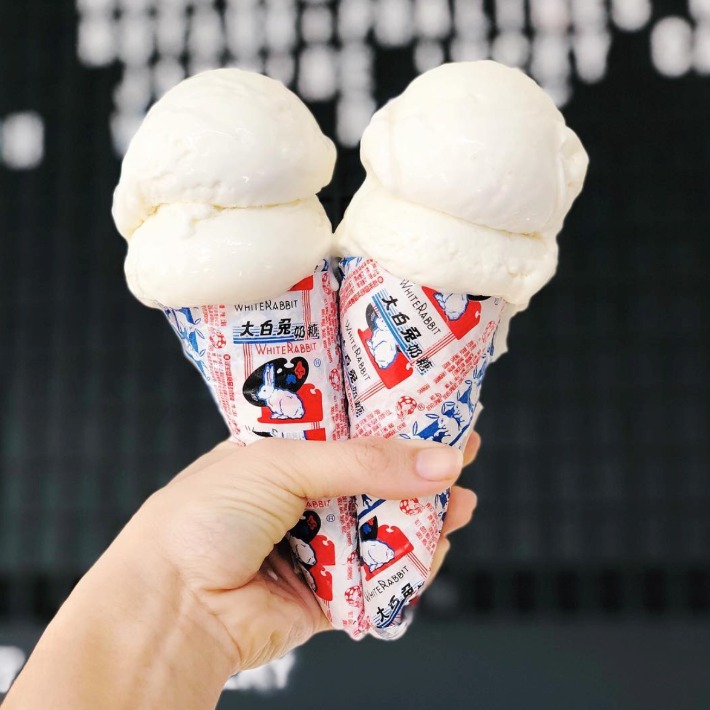 We are so stoked to try this out! Are you?