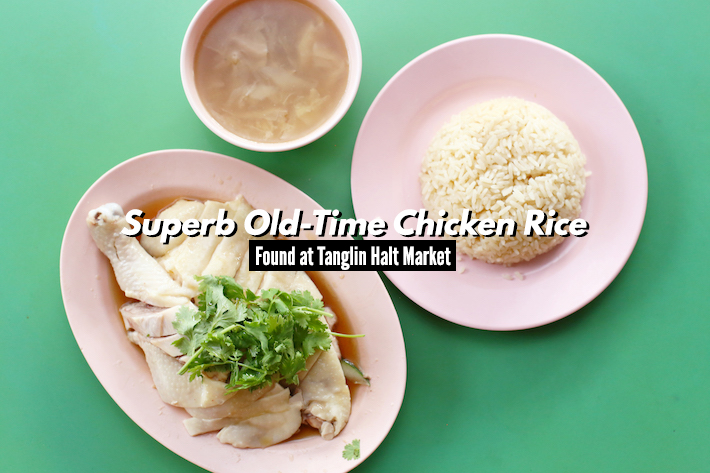 If there’s one dish that we could eat every day without getting sick of it, it would probably be Hainanese chicken rice. What’s not to love about silky chicken and fragrant oiled rice? Not only is the combo downright delicious, you can basically find it in every nook and cranny of our island.

It’s not rare to find two stalls both serving Hainanese chicken rice in the same hawker centre. That’s exactly the case for Tanglin Halt Market, a modestly-sized hawker centre dripping with nostalgia. One of those stalls is Da Xi Hainanese Chicken Rice.

This stall was originally known as Tian Shui Chicken Rice, which was around since the hawker centre first began. After a change of hands, the current owner, Mr Tan, changed its name to Da Xi Hainanese Chicken Rice. But, their beloved recipes remain unchanged. We got to the hawker centre at around 5.30pm, hungry for some chicken rice. We were greeted by Mr Tan, a jovial man who didn’t shy away from a conversation. 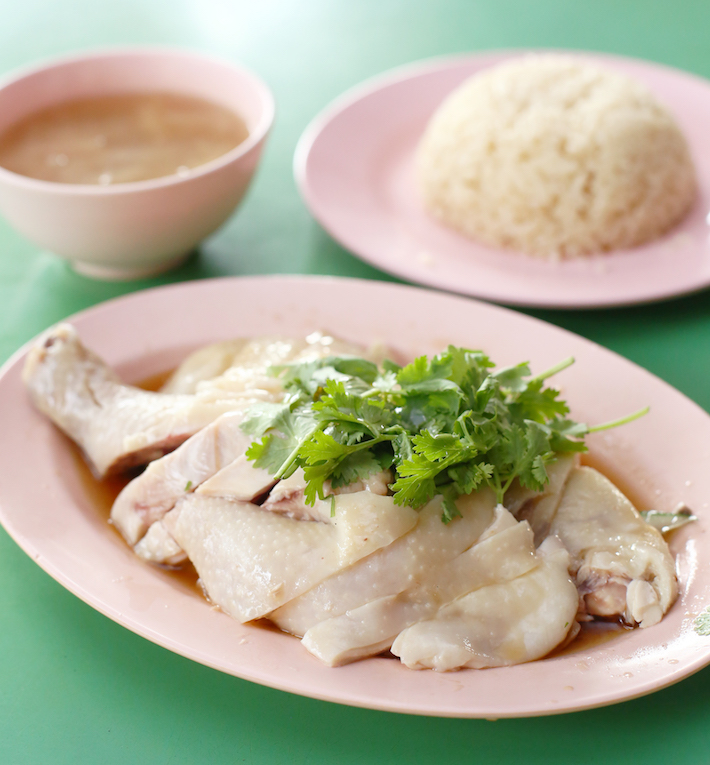 We ordered a quarter of steamed chicken and rice, which came with a bowl of cabbage soup (S$8.50). We don’t know if it was just the hunger talking but the chicken looked exceptionally silky. 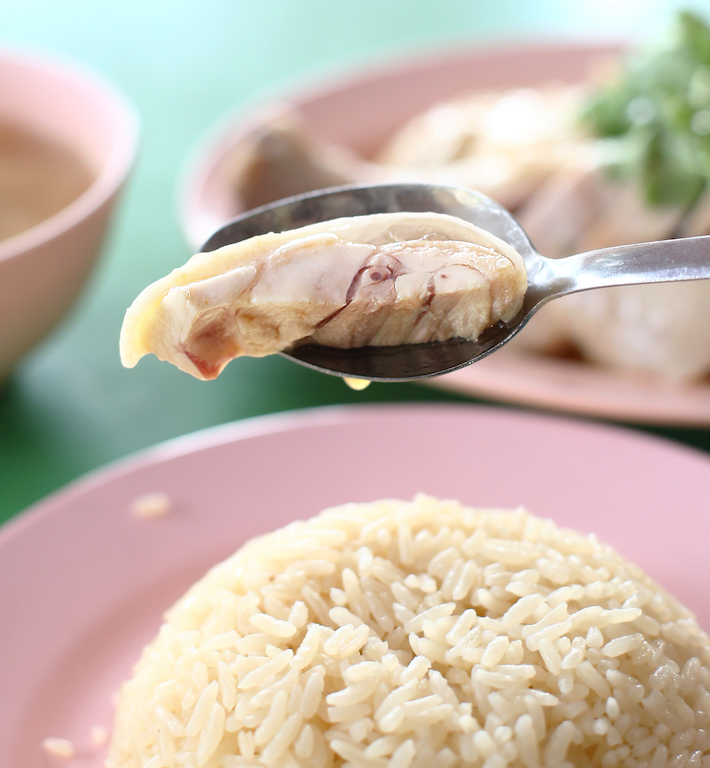 And, we were right. If somebody blindfolded us and told us that we were eating butter, we would probably believe them. The chicken was outstandingly tender and succulent, with a gorgeous jelly-like skin. It practically glided into our mouths.

While the accompanying sauce was really flavourful, the chicken really didn’t need much help and was excellent on its own. 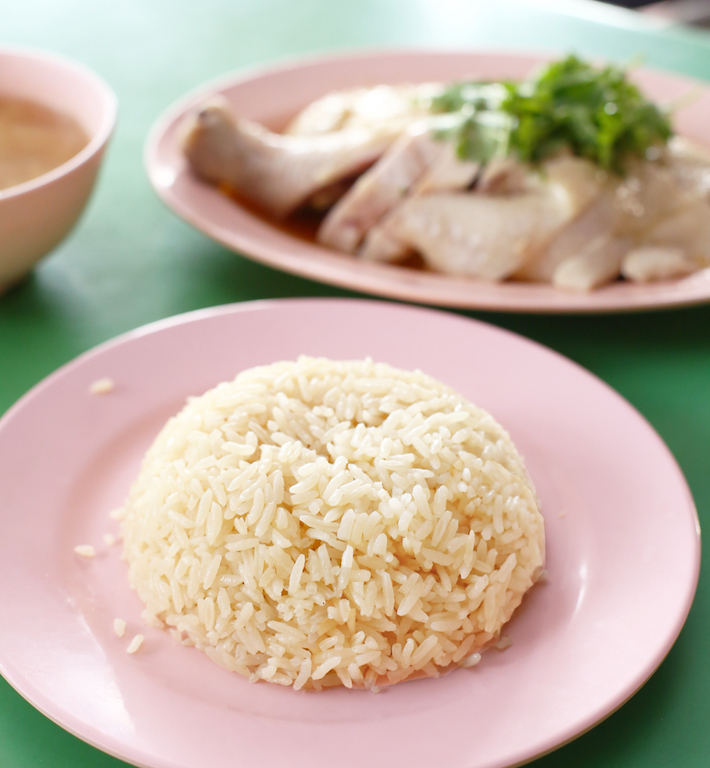 The rice is just as deserving of praise. They nailed the cook on the rice, which was brimming with flavours from the garlic, ginger and chicken broth. We have to admit it was a little on the oily side. But, because of how fragrant it was, we easily wiped this out in seconds.

As for the cabbage soup, it had a pretty good depth of flavour and had a mild sweetness from the cabbage. It was a refreshing change from the mediocre soups you usually get with your chicken rice.