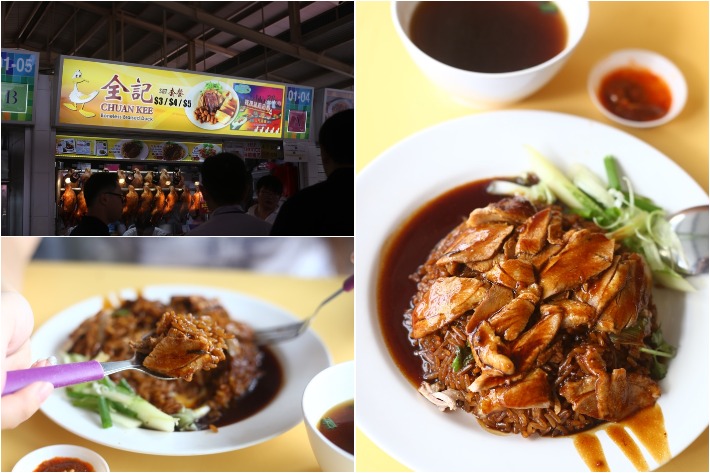 It is a known fact among locals that Singaporeans just love queuing for stuff. Be it overseas whenever we encounter a long queue for something, be it a food stand or a restaurant, you can bet that the first ones in line are more often than not, Singaporeans. For the love of all things worth queuing for, we’ve recently stumbled upon a particular braised duck rice stall in Ghim Moh that sells excellent (and we mean rock-solid) braised duck.

Chuan Kee Boneless Braised Duck has long been a favourite among residents and is the Michelin Bib Gourmand that it received in 2018 is a testament to how amazing their food is. Hankering after a plate of braised duck rice? We promise you that you will not go wrong with Chuan Kee’s. 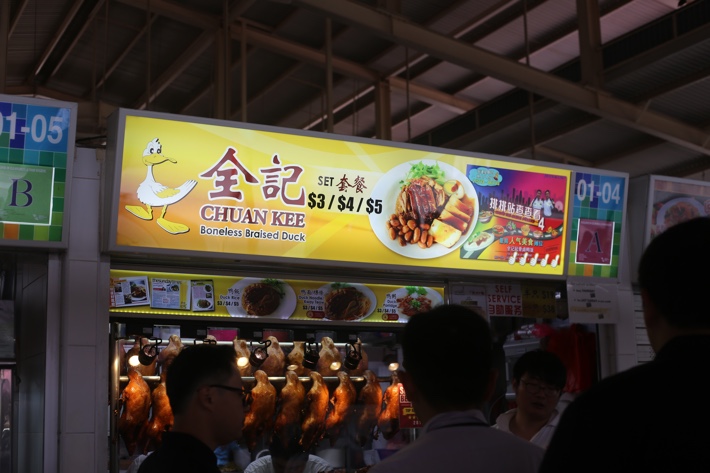 Having been awarded the Michelin Bib Gourmand back in 2018, the humble stall has since experience snaking queues on a daily basis.

Their menu is simple and straightforward as they only have 3 dishes available: Duck Rice, Duck Noodles and Duck Porridge, all at fixed prices of S$3, S$4 and S$5. 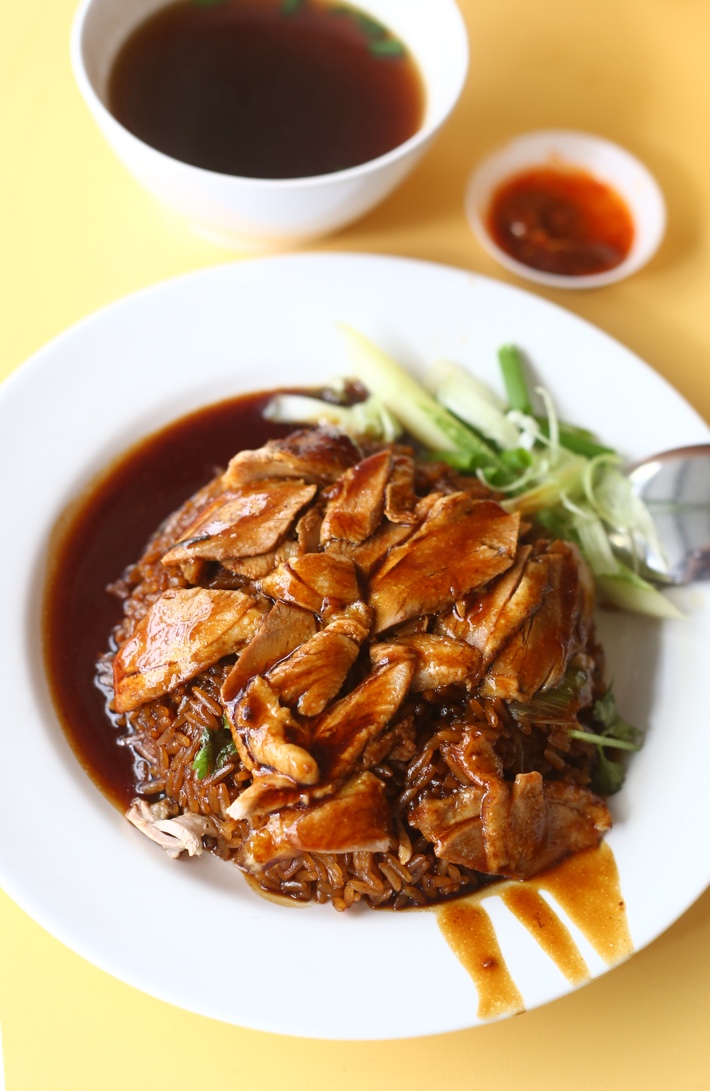 We ordered Duck Rice and a sizeable one at that, costing us a mere S$4. The portion size was incredibly generous and our plate was filled to the brim with rice, boneless braised duck and a heaping ladle of their homemade sauce. Savoury, subtly sweet with a herbaceous aroma blanketing the entire dish, every bite was a medley of pure deliciousness. 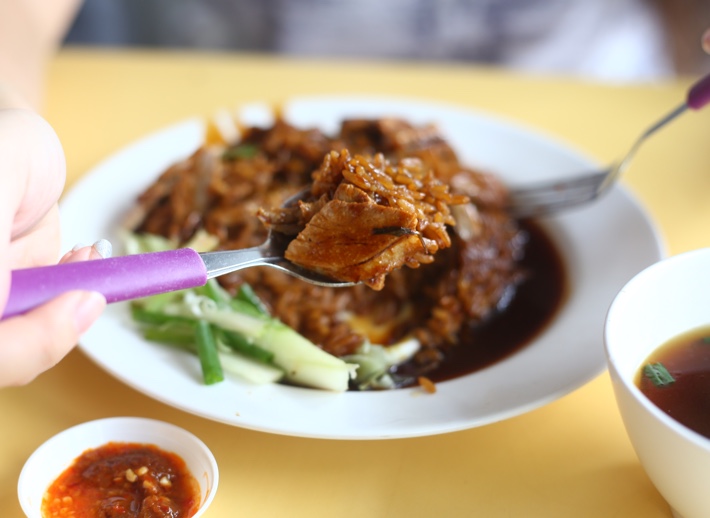 The rice was extremely fragrant, fluffy, and we liked how it was not sticky or mushy despite being drenched in the sauce. 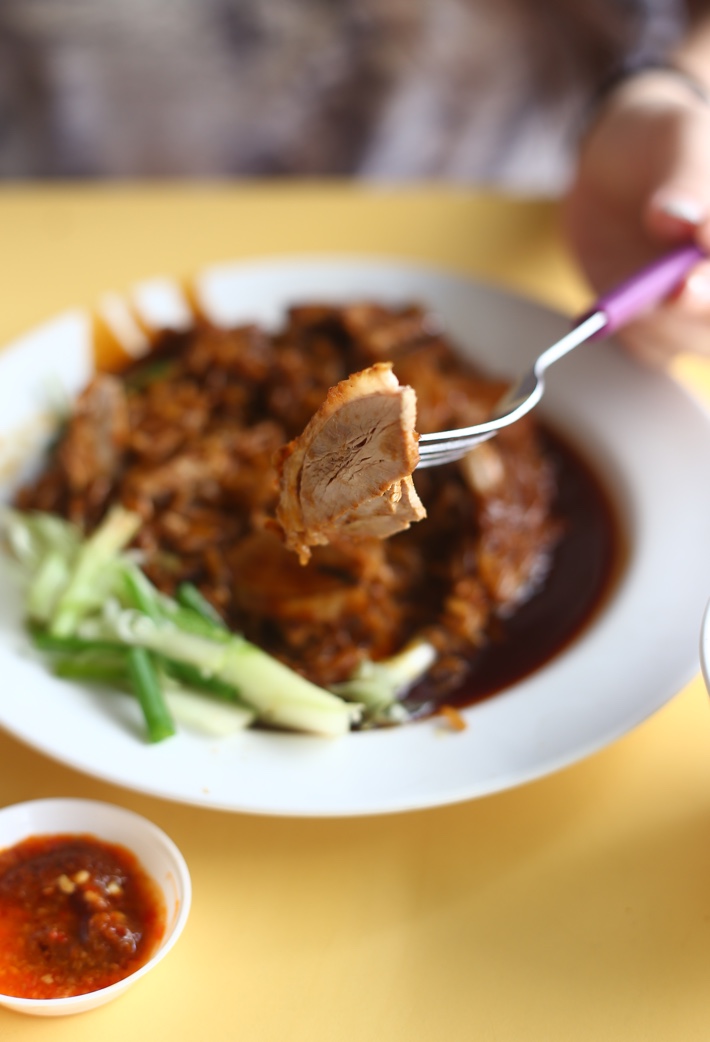 The braised duck, on the other hand, was thinly sliced and very tender with a nice layer of fatty skin providing some chew and a robust, somewhat buttery flavour.